In the recent developments going on in the Pearl V Puri case, the actor was denied bail on Friday (June 11) after he was taken into judicial custody on June 4 for allegedly raping a minor girl.

After his arrest, many celebrities from the television industry came out in his support but it was Ekta Kapoor who shared in a post that the mother of the victim had claimed that Pearl was innocent and that her estranged husband is trying to frame him.

For the unversed, it was the girl’s father who had registered a complaint against Pearl.

Amid all this, the lawyer of the minor’s father has released a statement claiming that the girl had identified the accused and a medical examination was carried out that confirmed the molestation.

The lawyer revealed that his client (minor’s father) was not in touch with his daughter for five months. When he recently visited her school to pay the fees, she ran into him and asked him to take her home. Thereafter, the 5-year-old narrated the incident to her father. He then immediately called the police and a medical examination was conducted which confirmed the molestation.

The statement also said that the girl had reported the matter to her mother but she only shouted at Pearl and left the matter.

The lawyer went on to ask a few questions in the case which read:

“1) The child came running to her father for help. So as a responsible and loving father, my client paid heed to the child’s problem and took her to the police station and got her medical done. Is that a wrong thing or a crime?

2) My client (the child’s father) never mentioned anyone’s name at all. The girl child named the accused

3) The girl reported the matter and it was confirmed through a medical examination that the girl was speaking the truth. So where is my client (the girl’s father) wrong in it at all to verify her complaint. The girl’s mother was also called to the Nair hospital at the time of medical and she was present there. Why would a 5-year-old girl lie about this? My question on behalf of my client to all the influential people on social media is if a 5-year child of yours reports this kind of incident, would you not follow this same procedure for your own child that my client did.

4) Accusations, that it is bad marriage, toxic relationship, bad husband to divert the matter from the actual fact, that the child has been molested is absolutely wrong. If the marriage is good or bad has nothing to do with what happened to the child. The child spoke the truth confirmed by the medical report so why discussion of all this.

5) The discussion should be that the 5-year-old child has been molested and the molester should be punished. Rest everything else is of no importance.

6) If influential people create such hatred to the complaint of the girl child against such heinous crime, would any other parent try to fight for the justice of the child?”

The very young victim’s father has issued a statement in the #PearlVPuri rape case. pic.twitter.com/bpfV4gMnLr

The hearing of Pearl’s case has been moved to Tuesday (June 15), until then he will remain under judicial custody. 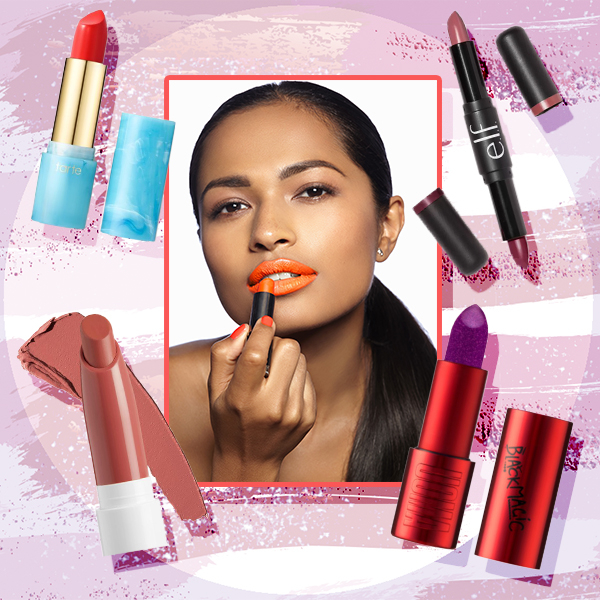 Pucker Up With These National Lipstick Day Deals – E! Online