The Congress chief in a tweet right now mentioned, “The old folk tales told the story of greedy misgovernance who used to collect taxes indiscriminately. Earlier the people would have been unhappy but in the end, they were the people who used to end that misgovernance. In reality, the same will happen.”His remarks got here as petrol and diesel costs have been hiked once more throughout the nation on Thursday after a pause of two days.

Petrol costs elevated by Rs 0.35 paise to Rs 104.79 per litre within the nationwide capital whereas the price of diesel was raised by the identical quantity to Rs 93.52 per litre.

Oil firms began elevating auto fuel costs final week. The pause on the costs on October 12 and 13 got here after a seven-day consecutive rise. (ANI) 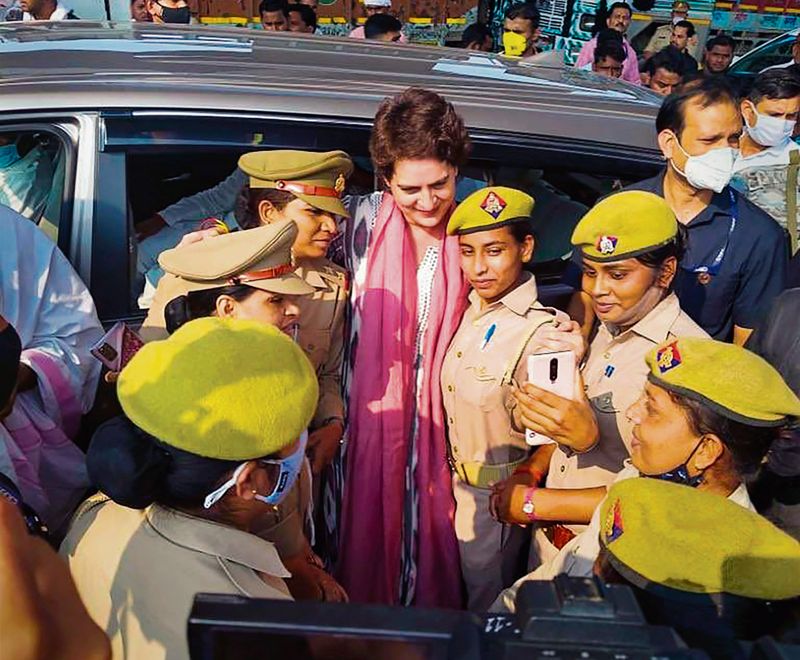 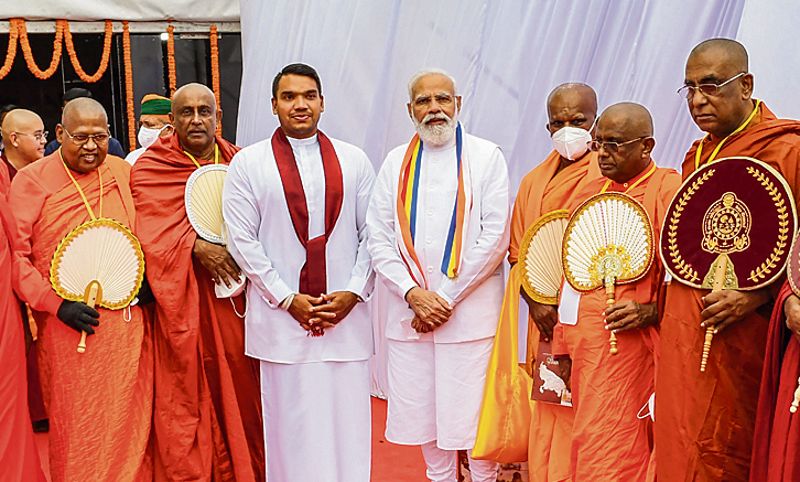 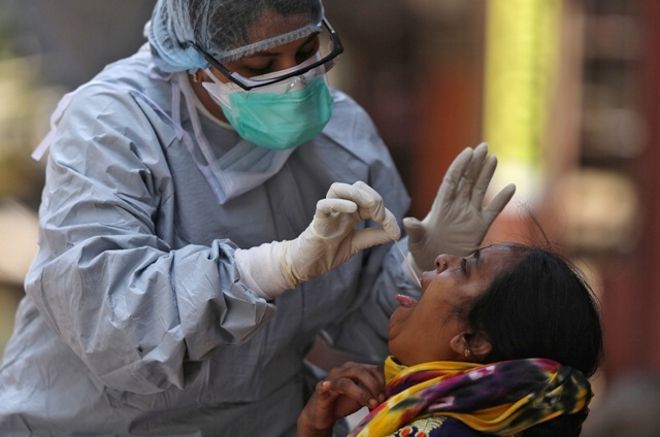 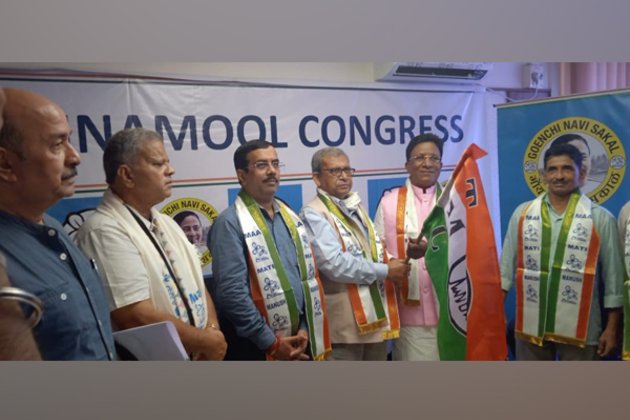