Thousands of Peruvians supporting socialist Pedro Castillo and right-wing rival Keiko Fujimori took to the streets on Saturday amid swirling uncertainty over the result of a tight June 6 presidential election that has been held up by legal challenges.

Castillo supporters marched in downtown Lima toward Plaza San Martín, a block from the headquarters of the electoral jury, with giant banners and photos of the socialist candidate, calling for his apparent election win to be confirmed.

A few blocks away, thousands of others supporting Fujimori paraded with Peruvian flags and banners that read “no to fraud,” arriving at the Plaza Bolognesi, where a stage had been set up ahead of the expected arrival of the conservative.

Castillo holds a slender 44,000-vote lead over Fujimori with all ballots counted. But his right-wing rival has sought to disqualify votes, largely in rural areas that backed the leftist, making claims of fraud with little evidence.

Castillo’s Free Peru party has denied the allegations of fraud while international election observers have said the vote was carried out cleanly.

The US State Department described the process as a “model of democracy.”

In Fujimori’s march were members of various right and center-right parties, as well as retired military personnel who have backed her fraud claims.

Many had banners saying “no to communism,” a criticism they often aim at Castillo.

In the rival camp, many wore the same wide-brimmed hats Castillo has used in the campaign.

Some wore outfits from the country’s Andean regions and danced, while others carried whips as used by rural “ronderos,” or civil police.

Castillo, a 51-year-old former elementary school teacher and the son of peasant farmers, plans to redraft the country’s constitution to give the state a more active role in the economy and take a larger share of profits from mining companies.

The already tense election process was plunged into disarray this week after one of the four magistrates on the jury reviewing contested ballots quit after clashing with the other officials over requests to nullify votes.

On Saturday the electoral jury swore in a replacement to allow the process to restart, key to restoring stability in the copper-rich Andean nation, which has been rattled by the tight vote.

“Electoral justice cannot be paralyzed or blocked, much less in this phase of the process,” said the president of the National Elections Jury, Jorge Salas. “These interruptive arts will not prosper.”

The election jury will restart its work reviewing contested ballots on Monday, a spokeswoman for the body said. It must complete the review before an official result can be announced.

The demonstrations came despite calls from health authorities to avoid crowds, with the country battling the most deadly per capita COVID-19 outbreak in the world.

Amid the tensions, intrigue has mounted after an audio recording was leaked of a jailed former intelligence adviser who was a close collaborator to former president seeking to influence the vote in favor of Keiko Fujimori.

The Navy has said it will investigate phone calls from his prison on a naval base and the current interim government has raised concerns about the revelation.

“We are outraged that an inmate appears on the scene at such a critical moment in our democratic life,” Prime Minister Violeta Bermúdez told reporters on Saturday.

U.S. Olympic trials: Berry turns away from flag during anthem 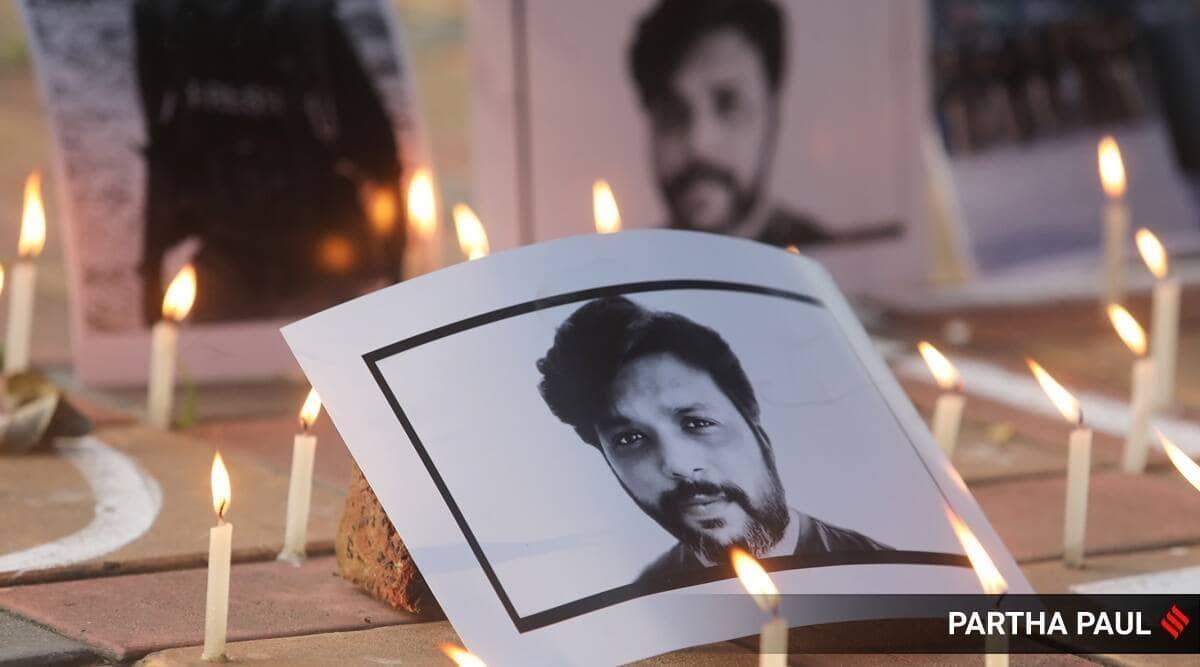 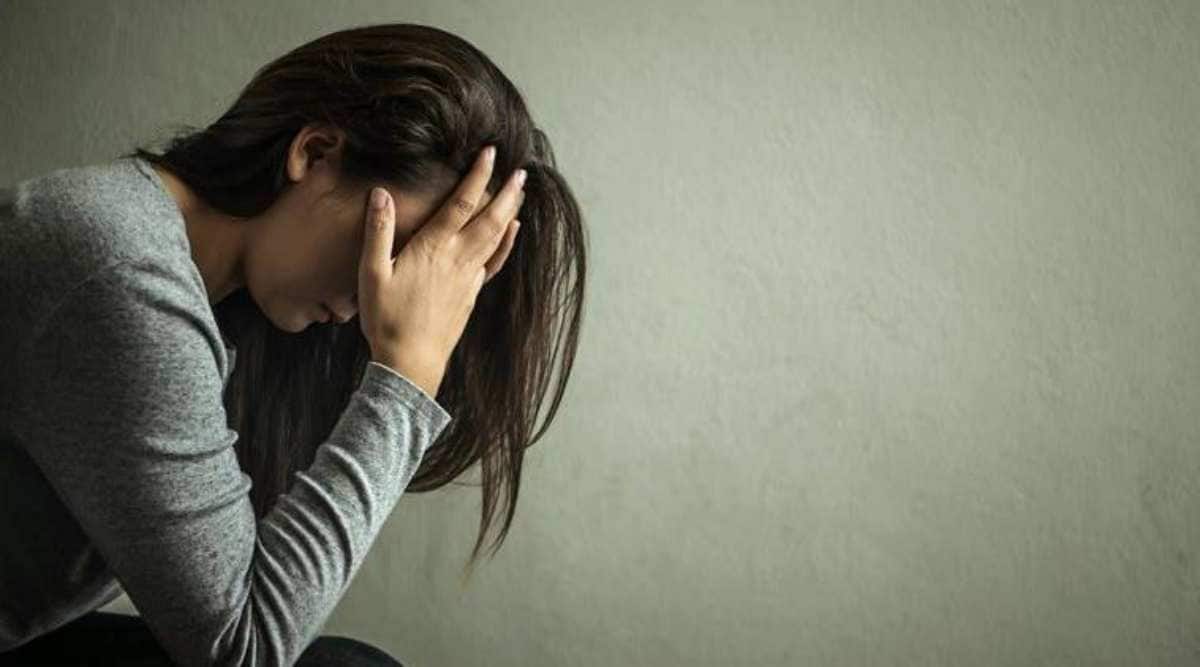 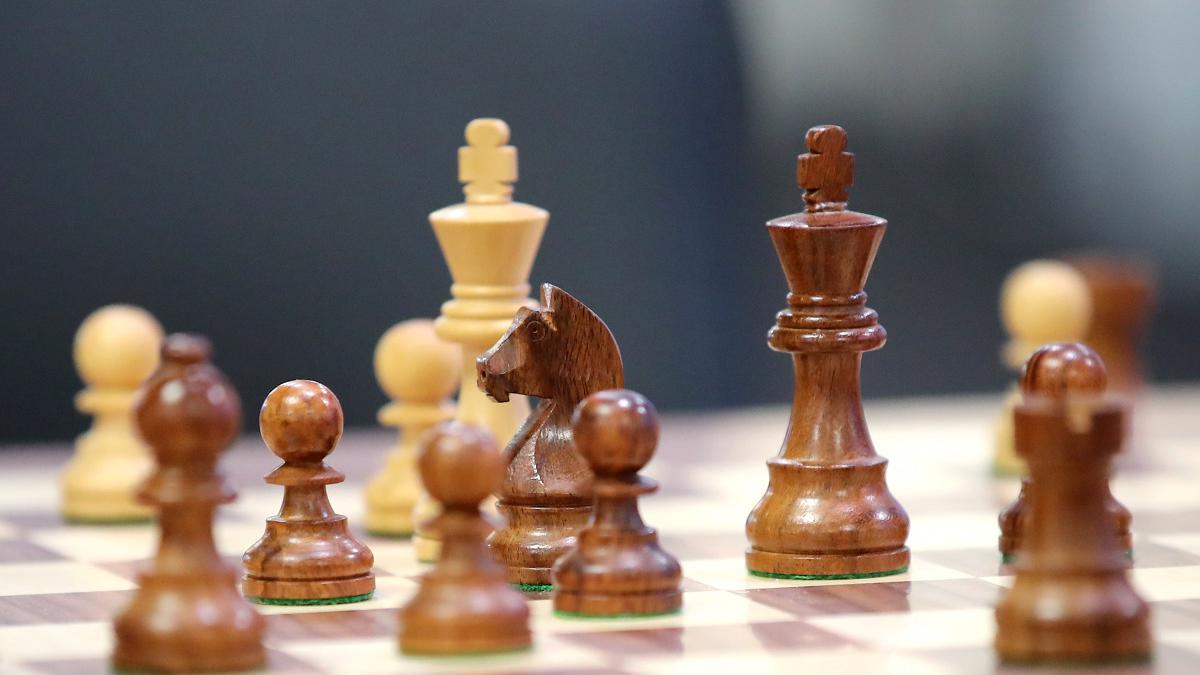 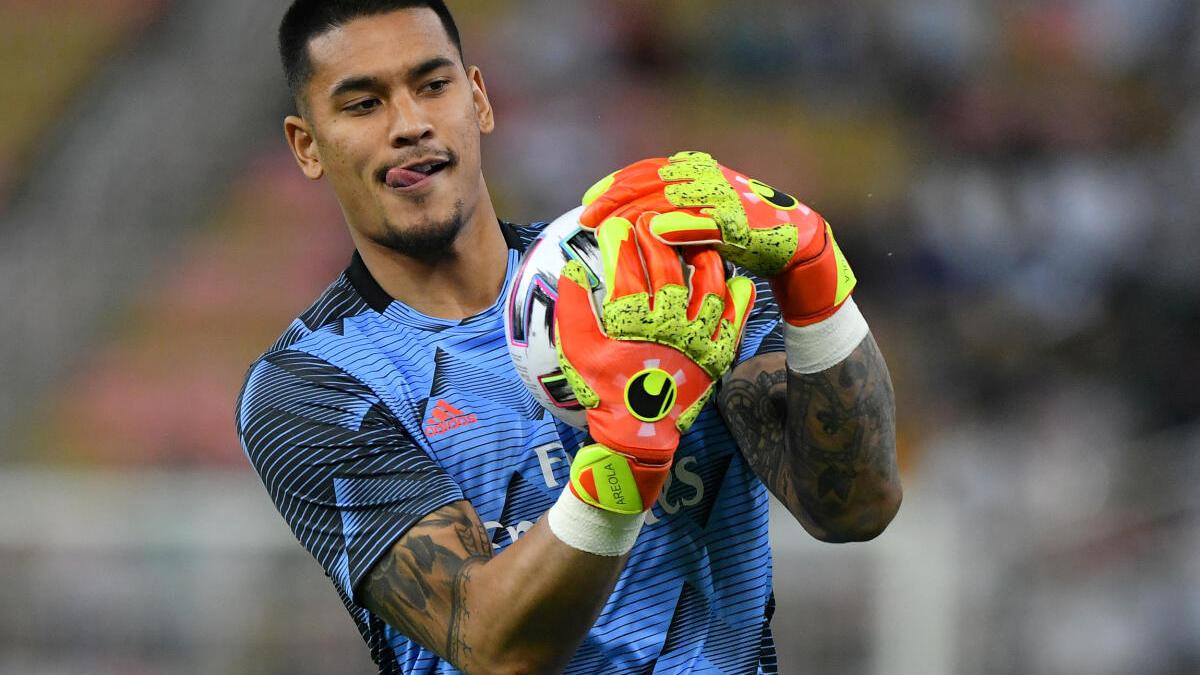