New Delhi: The all-powerful GST Council Meet which will be held on Friday might consider taxing petrol, diesel and other petroleum products under the single national GST regime, a move that may require huge compromises by both central and state governments on the revenues they collect from taxing these products. The Council, which comprises central and state finance ministers, in its meeting scheduled in Lucknow, is also likely to consider extending the time for duty relief on COVID-19 essentials.Also Read – Ordering Food Through Zomato, Swiggy To Become Costly Soon As Govt Panel Moots GST On Aggregators

Notably, the GST Council will be chaired by Finance Minister Nirmala Sitharaman and is likely to review tax rate of over four-dozen items and extend till December 31, tax concessions on 11 COVID drugs. Also Read – Central Govt Panel Plans to Bring Petrol, Diesel Under GST: Report

“Finance Minister Smt @nsitharaman will chair the 45th GST Council meeting at 11 AM in Lucknow on Friday. The meeting will be attended by MOS Shri @mppchaudhary besides Finance Ministers of States & UTs and Senior officers from Union Government & States,” the Finance Ministry tweeted. Also Read – Zomato to Stop Grocery Delivery Service From 17 September. Here’s Why

Apart from this, the GST Council is likely to discuss a proposal to treat food delivery apps such as Zomato and Swiggy as restaurants and levy 5 per cent GST on supplies made by them.

A proposal to make the delivery platforms liable to pay the Goods and Services Tax (GST) on restaurant services supplied through them is one of over four-dozen proposals that will be taken up by the Council at its meeting in Lucknow.

If approved, the apps would be given certain time to make changes in their software to allow for such tax to be charged. Once approved by the GST Council, food delivery apps will have to collect and deposit GST with the government, in place of restaurants, for deliveries made by them. There would be no extra tax burden on the end consumers.

It must be noted that the GST is being thought to be a solution for the problem of near-record high petrol and diesel rates in the country, as it would end the cascading effect of tax on tax (state VAT being levied not just on the cost of production but also on the excise duty charged by the Centre on such output).

In June, the Kerala High Court, based on a writ petition, had asked the GST Council to decide on bringing petrol and diesel within the goods and services tax (GST) ambit.

The Council, comprising central and state finance ministers, will deliberate on the proposal of extending the existing concessional tax rate structure on Amphotericin B, Tocilizumab, Remdesivir and anti-coagulants like Heparin, till December 31, 2021, from the present September 30.

Tax rate on Amphotericin B, Tocilizumab was cut to ‘Nil’, while Remdesivir and Heparin was reduced to 5 per cent in June 2021.

The Council on Friday may also discuss the proposal of reducing GST from 12 per cent to 5 per cent to seven more drugs till December 31, 2021. These are Itolizumab, Posaconazole, Infliximab, Bamlanivimab & Etesevimab, Casirivimab & Imdevimab, 2-Deoxy-D-Glucose and Favipiravir.

The Council will also discuss the interim report of a state-ministerial panel on capacity based taxation on pan masala and composition scheme for brick kilns and stone crushers.

It has also suggested hiking the GST rate on supply of bricks from 5 per cent to 12 per cent (with ITC), with effect from April 1. The council will review and also clarify regarding GST rates 32 goods and 29 services.

COVID-19 numbers are down in Kerala, but so are tests 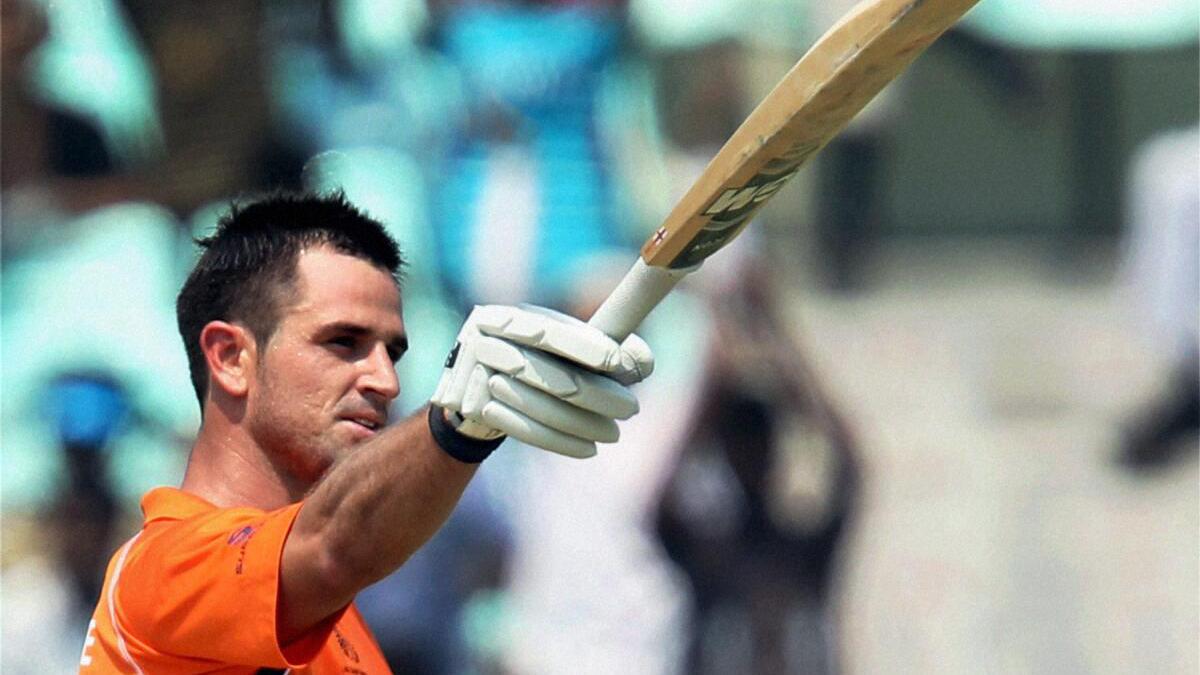