As the Carolina Panthers enter Year 2 under Matt Rhule, the expectation is that the Panthers will improve on their 5-11 record from 2020.

They’ve added key pieces to their defense, traded for a new quarterback, and will get a healthy Christian McCaffrey back.

But according to Pro Football Focus, an advanced analytic site, the Panthers are expected to finish somewhere between a 5-12 and 10-7, those two records being the most likely best- and worst-case scenarios.

PFF simulated the 2021 season 10,000 times using PFF grades and other analytics to project win totals, division title odds and the percentage each team has to make the playoffs.

Ben Linsey of PFF writes that if the Panthers finish 5-12, that means Darnold’s play resembles that of his first three seasons with the Jets, and that the Panthers failed to protect him on his blindside, which was an issue in New York.

Darnold threw 45 touchdowns and 39 interceptions while completing 59.6% of his passes in his first three seasons in New York.

It would also mean that the young defense is still at least a year away from putting it all together.

But in his best-case scenario, Darnold, 24, has a breakout year, while defensive end Brian Burns continues to build off what was a stellar second season. Burns, who was perhaps the Panthers’ MVP last year, had nine sacks in 2020 while seeing double teams for much of the year.

Adding edge rusher Haason Reddick should help ease some of the pressure off Burns. Reddick, who had 12.5 sacks last year, will garner attention of his own.

And for Darnold, having McCaffrey, DJ Moore and Robby Anderson to throw to is a significant upgrade from what he had with the Jets.

New Zealand Cricket Plan Celebration Of WTC Final, Will Take The Mace On A Nation-Wide Tour

Perfect regular season the benchmark for Clemson? This oddsmaker thinks so 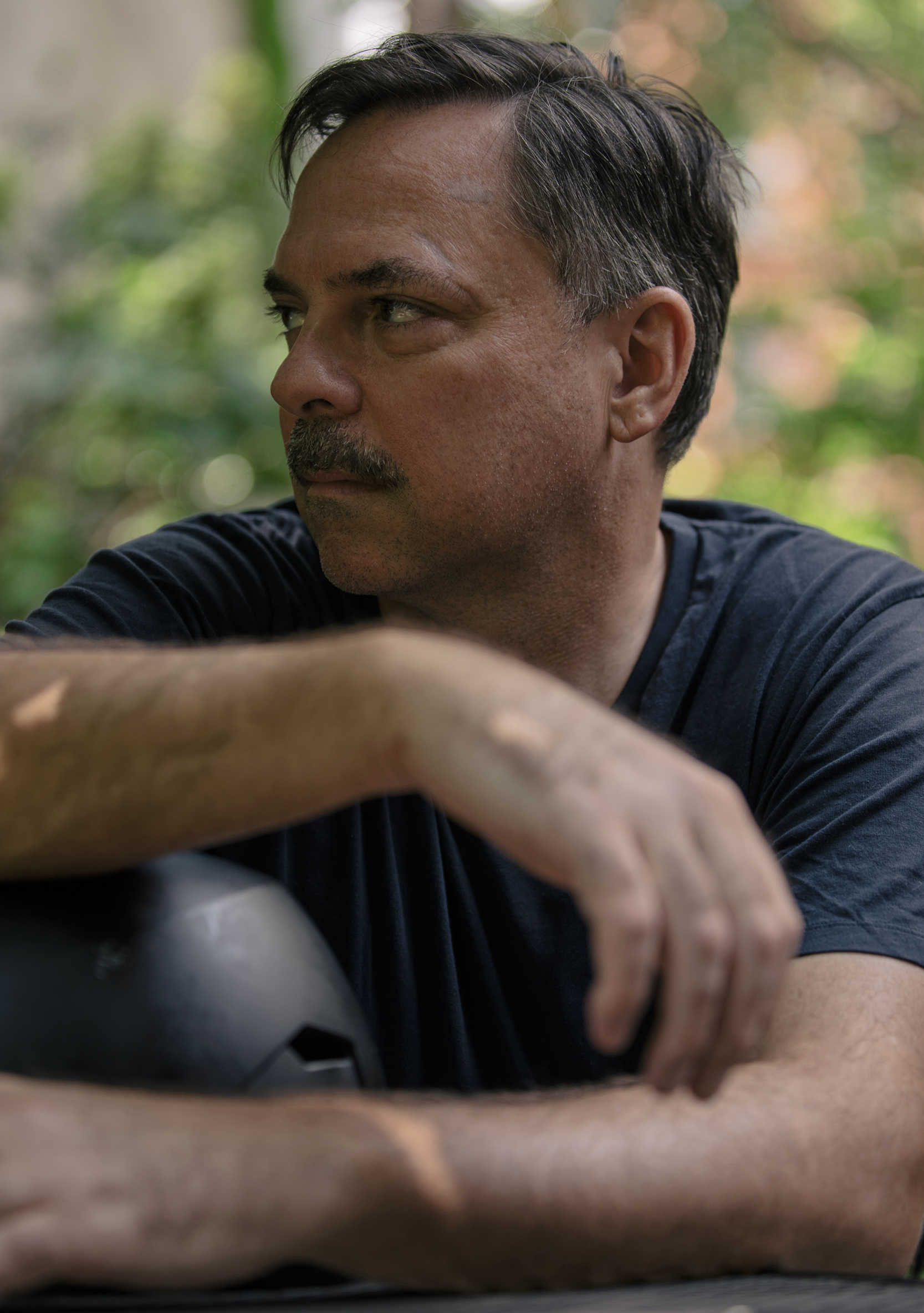