According to a new study, a booster dose of Pfizer’s COVID-19 vaccine can prevent both infections and severe illness in adults older than 60 years shortly after the injection. This new study was conducted in Israel.

On July 30, Israel had administered a third dose of Pfizer’s mRNA Covid vaccine amid the recent surge in the country due to the Delta variant. It was first approved for persons who were 60 years of age or older and who had received a second dose of vaccine at least five months earlier.

A study published in the New England Journal of Medicine showed that the rates of confirmed COVID-19 and severe illness were substantially lower among those who received a booster (third) dose of the BNT162b2 vaccine.

For the study, the team extracted data from July 30 to August 31, from the Israeli Ministry of Health database regarding 1,137,804 persons who were 60 years of age or older and had been fully vaccinated (that is, had received two doses of BNT162b2) at least 5 months earlier.

At least 12 days after the booster dose, the rate of infection was eleven-fold lower and of severe disease nearly twenty-fold lower in those who received a booster compared with those who had received only two doses, the study showed.

The study is the latest that adds to the debate about the need for boosters. While US federal health officials, including Dr Anthony S. Fauci, the top infectious disease expert, have justified plans to distribute booster shots, many have called against it.

In a recent review published in The Lancet, by an international group of scientists including those from the World Health Organisation and US Food and Drug Administration argued that vaccine efficacy against severe Covid is so high, even for the Delta variant, that booster doses for the general population are not appropriate at this stage in the pandemic.

The regulatory body said that vaccines cleared in the US currently provide sufficient protection against severe disease and death from COVID-19 without additional doses, the Wall Street Journal reported.

The FDA stance on booster dose comes even as the Biden administration is deliberating over the need for the third shots against Covid. 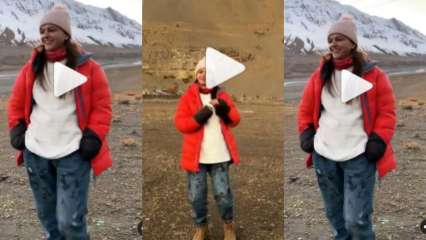 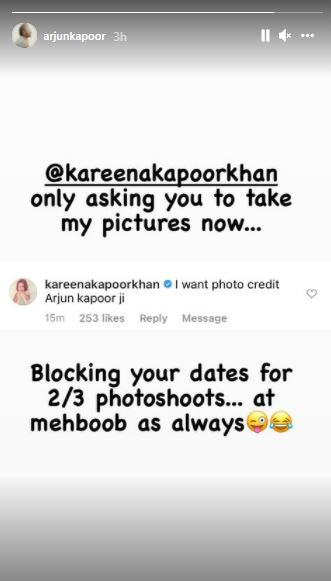 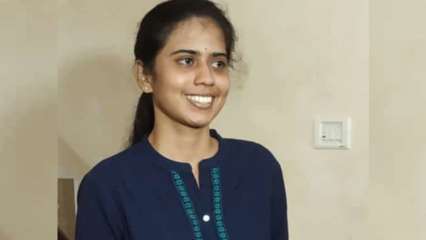 Meet Meera K, who secured AIR 6 in UPSC 2020 in her fourth attempt