A C-130 plane carrying 96 passengers, including three pilots and five crew, crashed in the Philippines while landing on Sunday, according to top officials in the Department of National Defense (DND). At least 45 people were killed.

The DND said 42 died aboard the plane and three civilians on the ground were also killed. Forty-nine people were injured from the crash, with five soldiers still unaccounted for.

What do we know so far?

Emergency crews initially managed to save at least 40 people from the burning wreckage of the plane, which crashed as it tried to land on Jolo island in Sulu province, some 1,000 kilometers south of Manila.

“Responders are at the site now, we are praying we can save more lives,” Sobejana said.

Some of the soldiers aboard the plane jumped off before it burst into flames.

“Per eyewitnesses, a number of soldiers were seen jumping out of the aircraft before it hit the ground, sparing them the explosion caused by the crash,” Major General William Gonzales said.

What caused the crash?

The cause of the crash was not immediately clear.

Military spokesperson Colonel Edgard Arevalo said there are no signs of an attack.

Many of the soldiers on board had recently completed their basic military training. They were being moved from the southern Cagayan de Oro City to the island to join a task force fighting terrorism in the predominantly Muslim province.

The region has a heavy military presence to fight against several militant groups that operate in the area, including Abu Sayyaf. 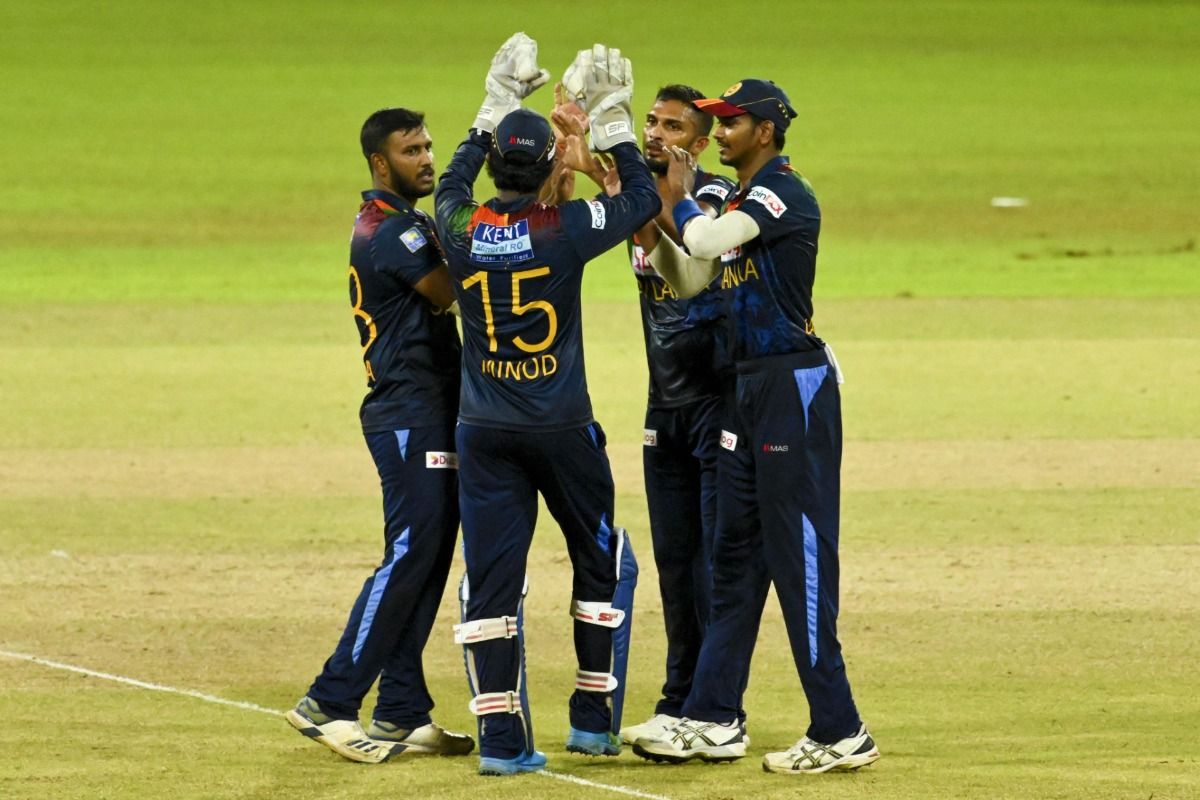