The Delhi Metro’s Pink Line or Majlis Park-Shiv Vihar corridor is all set to become the longest operational corridor starting Friday with 38 stations. The entire 59 km-long Pink Line will include east Delhi’s Trilokpuri area. This will help commuters save time and money as the Trilokpuri gap has been filled.

With the opening of Pink Line, there will be better connectivity with East Delhi through the metro, as earlier the gap at Trilokpuri was causing the corridor to be operated in two separate segments. DMRC authorities on Wednesday said with this seamless connectivity, commuters will also save time and money.

With operations set to begin on Friday, this section will connect the two ends of the Pink Line and provide seamless connectivity to a long range of localities in the National Capital Region.

How travel time will be reduced

There will be a reduction of about 20 minutes in travel time, from HUDA City Centre (Gurgaon) to Trilokpuri-Sanjay Lake and vice versa due to now only one interchange station which is the Delhi Haat-INA metro stoppage.

Travel time from Raja Nahar Singh-Ballabhgarh (Faridabad) to Trilokpuri-Sanjay Lake or vice versa, will now be 25 minutes less. Here also there will be only one interchange station which is Lajpat Nagar instead of two interchange stations.

Commuters travelling from Noida City Center or Botanical Garden to Trilokpuri-Sanjay Lake and vice versa will save 20 minutes. There will be only one interchange station that is Mayur Vihar Pocket-1.

‘Immunity will get us through Covid’ 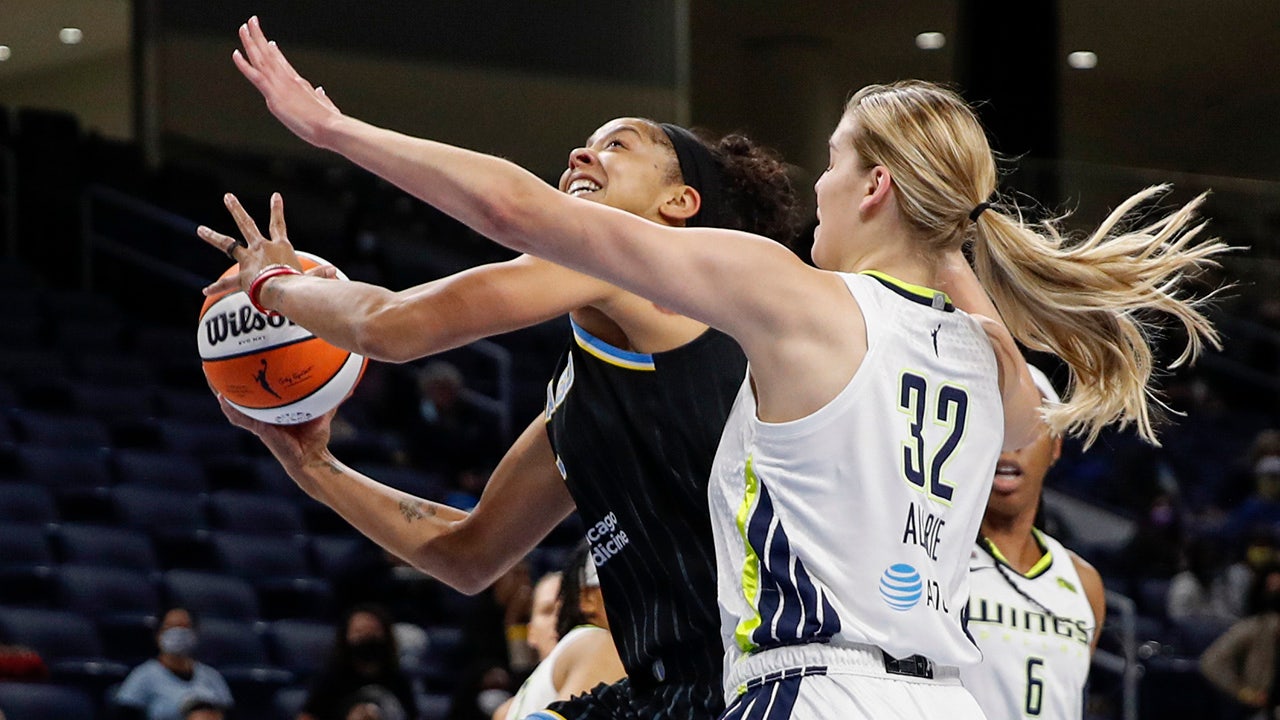