SAMBALPUR:  The district administration had to face the wrath of irate residents of Ghunghutipara when a team went to survey the locality on Thursday, ahead of the eviction drive for the Samaleswari Temple beautification project. The officials were reportedly restricted entry by the slum residents as a mark of protest.

Sources said, around 200 odd families of the slum, close to the temple, have been opposing the displacement plan of the district administration for the shrine development project, right from start. The beautification of the temple is being carried out under the Samaleswari Temple Area Management and Local Economy Initiatives (SAMALEI) scheme of Odisha government and will require some displacement from nearby areas.

Of these, Ghungutipara is the only residential locality that will be most affected. Mostly comprising people from the scheduled castes, residents of the slum living by working as daily wage labourers and sanitation workers are unhappy with the administration’s plan to relocate them.

Meanwhile, Sambalpur Sub-Collector Mayur Suryawanshi said officials had gone to conduct a survey to ascertain the number of families and their socio-economic standards at Ghunghutipara.  However, the survey could not be conducted due to resistance of the residents. But we are trying to convince them and are hopeful that the matter will be resolved soon, he added.

Tribal families in Odisha fenced off over use of pond 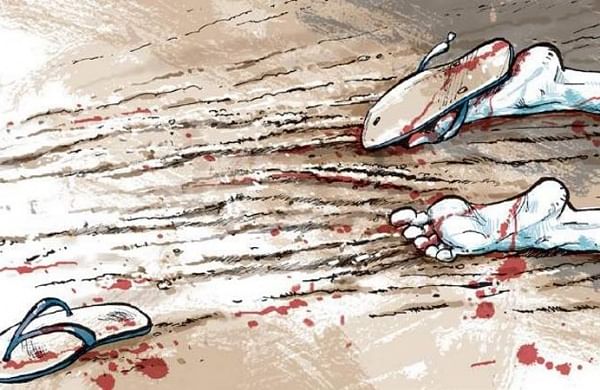 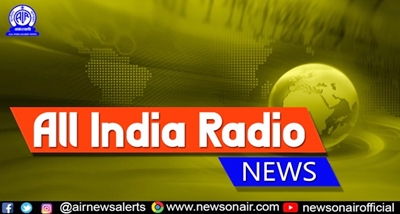