West Bengal Governor Jagdeep Dhankhar on Tuesday mentioned Prime Minister Narendra Modi called him and expressed anguish over the law and order scenario within the state following reviews of post-poll violence from a number of districts.

IMAGE: A BJP workplace that was vandalised in Bhatpara, West Bengal, May 3 2021. Photograph: ANI Photo.

The state was within the throes of widespread violence on Monday that allegedly left a number of Bharatiya Janata Party staff useless and injured in clashes, and outlets being looted, prompting the Centre to hunt a factual report from the federal government on incidents of assault on opposition staff.

Four individuals have been killed in alleged clashes between TMC and BJP supporters in Burdwan district on Sunday and Monday, officers mentioned. The TMC claimed three of them have been its supporters.

Videos of alleged arson at a BJP workplace with bamboo poles and roof tiles burning amid apprehensive cries of individuals working away from the premises have been shared by the get together.

“Police @WBPolice @CPKolkata must end senseless political violence, vandalism, arson, killings and intimidation that shames democracy. Why post poll violence only WB? Why this assault on democracy?” the governor requested on the microblogging web site.

“Reports indicate horrendous state of affairs. Horrified people are fleeing to save themselves,” he added. 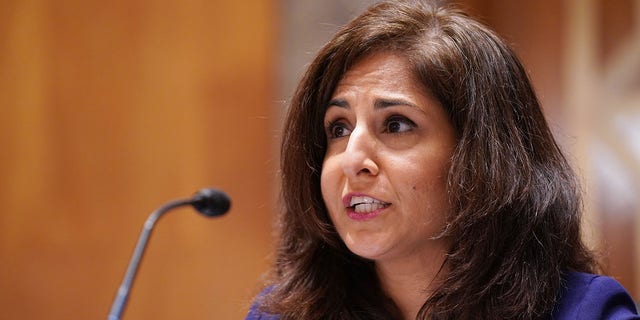 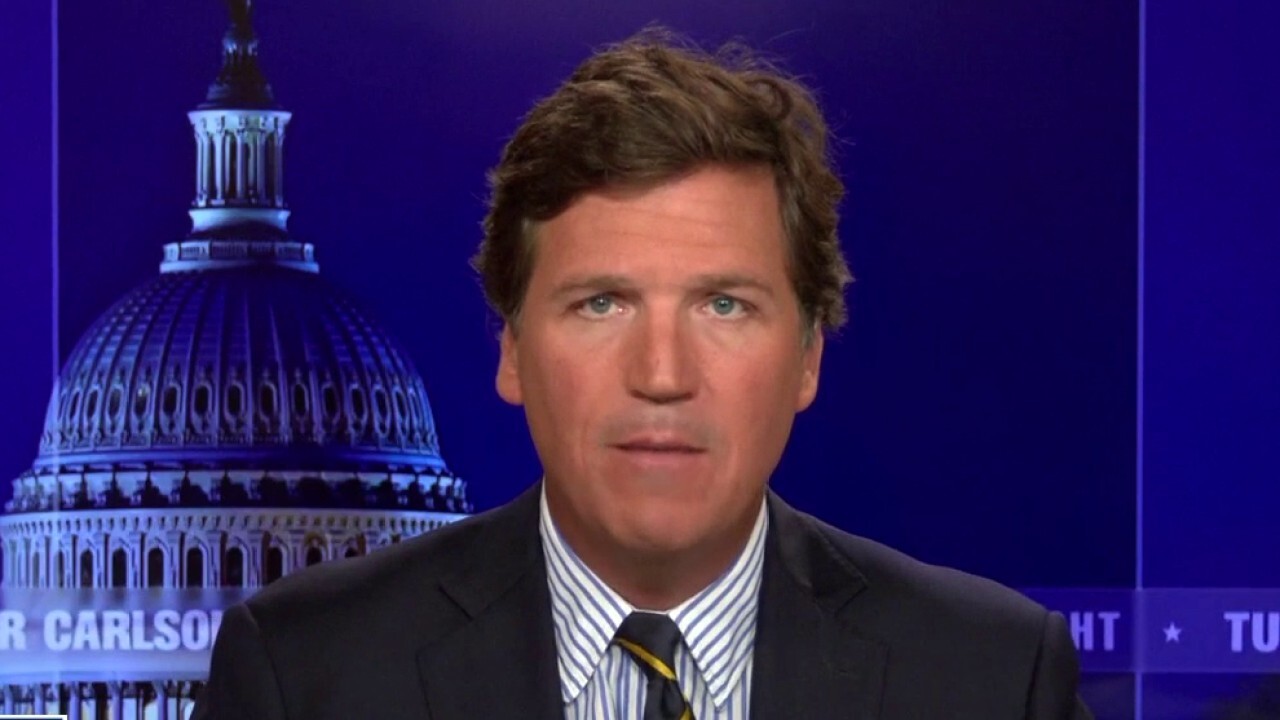 In a relief, daily Covid case count slumps to 1,348 in Tricity, 20 deaths reported
16 mins ago