In the letter, written in Bengali and signed by Chief Minister Mamata Banerjee, the state government has praised its “Krishak Bandhu” scheme for becoming a “model in the country”.

“…in 2018 the Bengal government started a Krishak Bandhu scheme on its own and that has now become a model in the country. Soon after, in 2019, the PM-Kisan scheme started,” it reads.

Minister of State Becharam Manna on Tuesday handed over the letter to a few farmers at the office of the Singur Block agriculture officer. “About 23,000 farmers are supposed to get their money under PM Kisan Samman in the Singur Block. Despite sending all the names, the Central government sent money only to 2,000 farmers.”

Gram panchayats in Karnataka to have budget for children 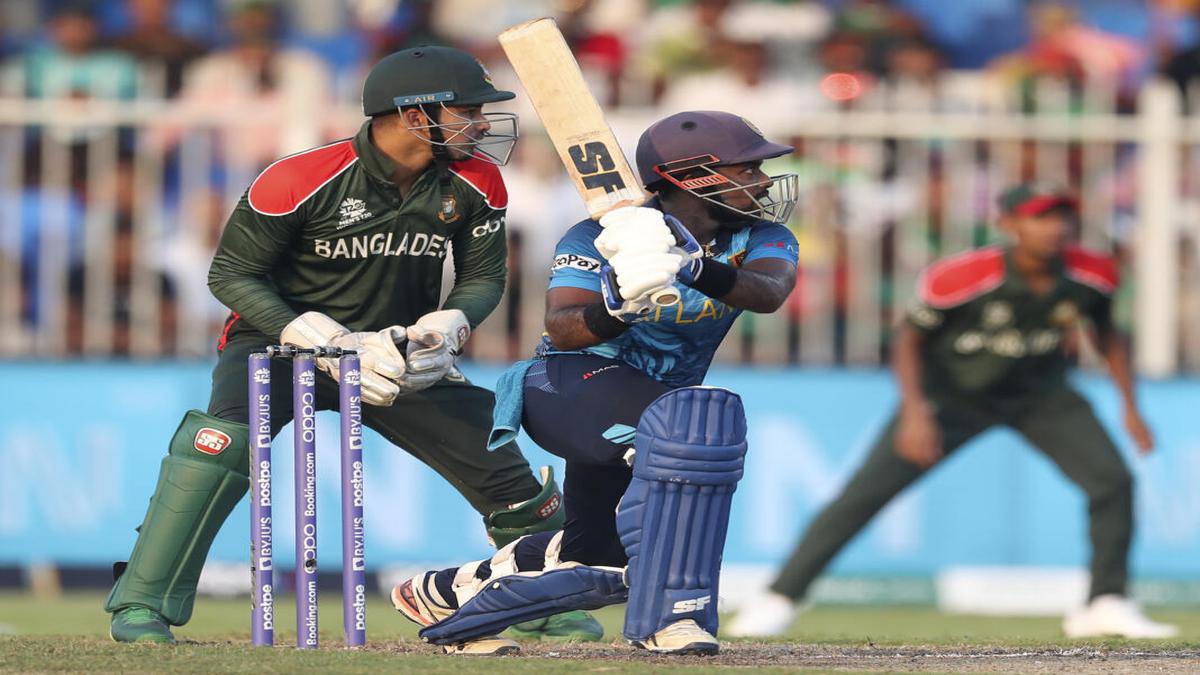 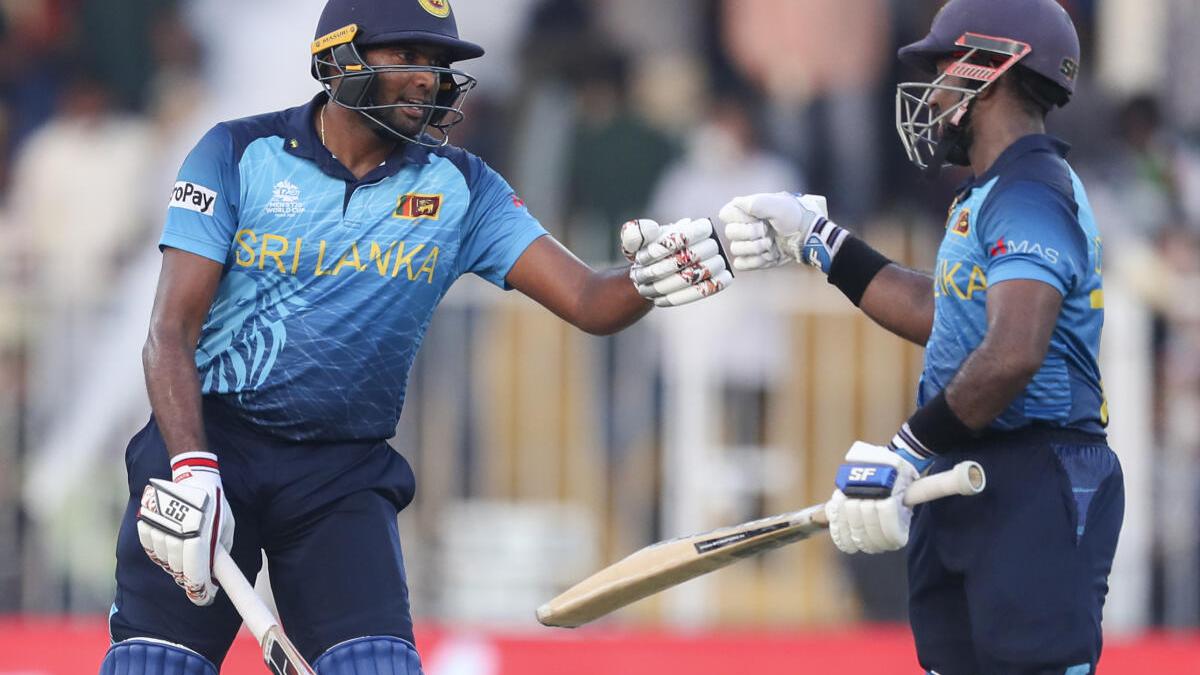