New Delhi: Prime Minister Narendra Modi on Friday held deliberations with Home Minister Amit Shah and BJP president JP Nadda amid speculation about a reshuffle in the Union cabinet, an exercise Modi has not undertaken since forming the government for a second time in May 2019. Also Read – UP CM Yogi Adityanath Meets Amit Shah in Delhi, Likely To Call on PM Modi Today

There is also a growing buzz about the Cabinet expansion in Uttar Pradesh after Chief Minister Yogi Adityanath met the BJP top brass during his two-day visit to the national capital. However, sources added that Modi has been meeting Union ministers in different batches of late, and Nadda has also been present there. Also Read – 26 Killed in West Bengal Lightning Strikes, PM Modi Condoles Deaths; Announces Ex-Gratia

The deliberations among the top BJP leaders at the prime minister’s residence came a day after Shah also met party allies from Uttar Pradesh, including Apna Dal’s Anupriya Patel who was a minister in the first Modi government but was not inducted in the next. Also Read – Explained: The New COVID Vaccine Policy of Indian Government | What is Free And For Whom

There has been no official word from the party on these deliberations. The BJP has of late engaged in the review of its organisation and government works in different states. Nadda had also held a meeting with the party general secretaries where, besides the relief work carried out by the saffron organisation during the COVID-19 pandemic, its performance in the recent assembly polls were reviewed.

With the party now gearing up for the next round of assembly polls in five states early next year, including in all important Uttar Pradesh, it is expected to take various measures to bolster its social equation.

Man told American Airlines about a scary incident on plane. He got a crash course in denials 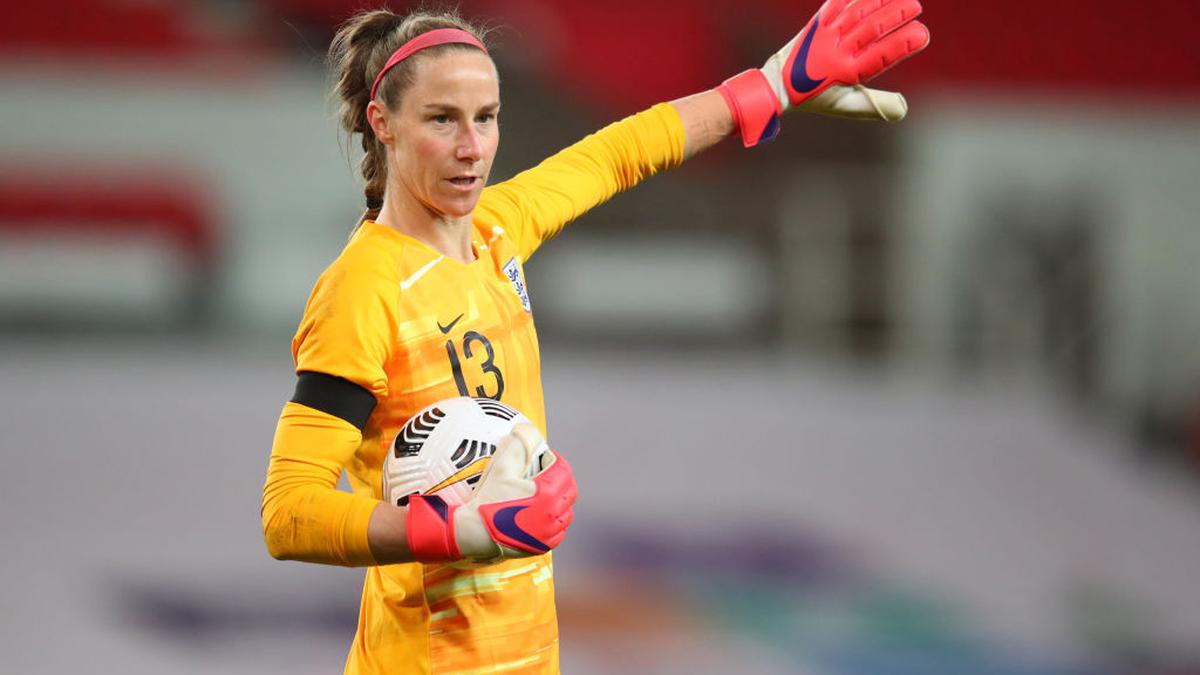 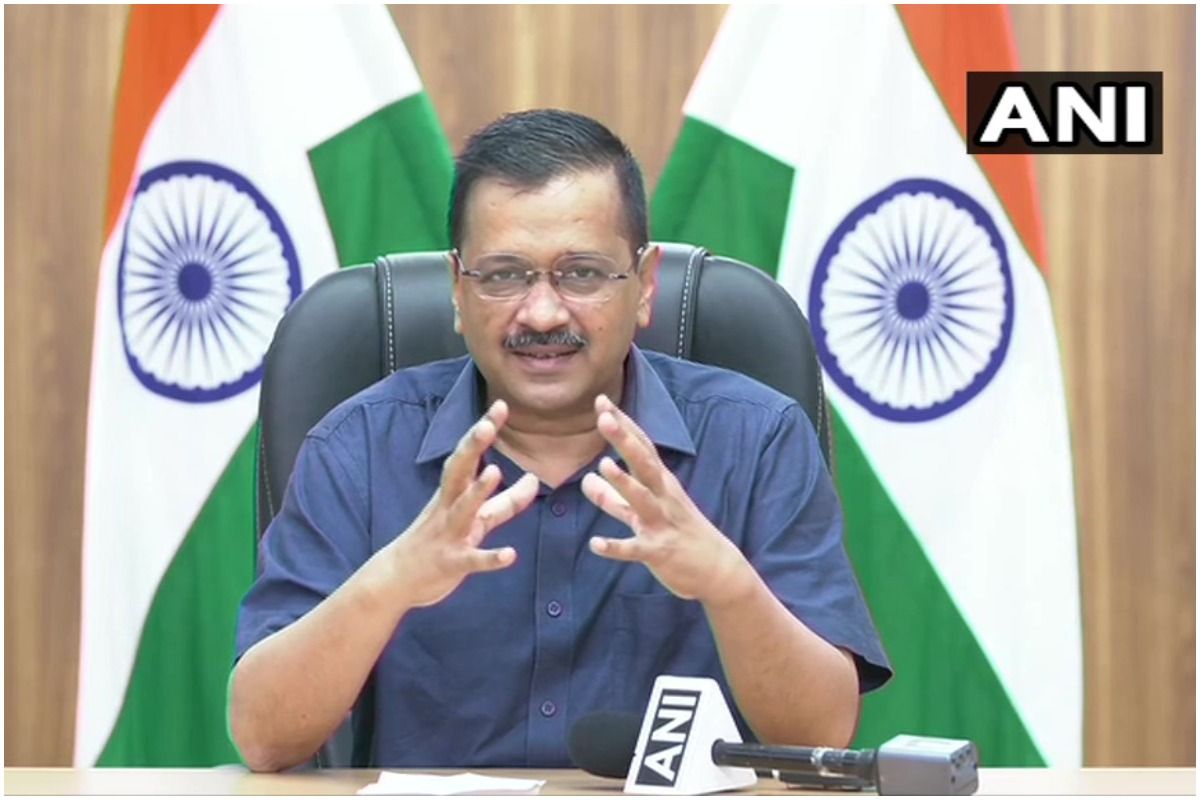