Priyanka Chopra put her comedy skills on display and joked about her age gap with Nick Jonas in Netflix’s ‘Jonas Brothers Family Roast.’

Priyanka Chopra showed off her comedy prowess in a Jonas Brothers Netflix special. The actress, 39, joined several other celebrities for a roast of her husband Nick Jonas and his brothers and bandmates Joe and Kevin for Jonas Brothers Family Roast, available to stream now. Priyanka did not hold back, even joking about the 10-year age gap between her and her 29-year-old husband, whom she wed in 2018.

“I am honored and so thrilled, actually tickled, to be here tonight to roast my husband Nick Jonas and his brothers, whose names I can never remember,” Priyanka began her roast. “I’m from India, a country rich in culture, in music, and entertainment, so clearly the Jonas Brothers didn’t make it over there.” The star then addressed the age difference between her and her husband.

“Nick and I have a 10-year age gap, we do,”Priyanka said. “And there are many ’90s pop culture references he doesn’t understand, and I have to explain them to him, which is fine because we teach other.” She continued, “He showed me how to use TikTok, for example, and I teach him what a successful acting career looks like.”

She then joked about Nick’s vanity. “Seriously, I want to talk about how much I love my husband and one of the things I love about my husband is how much we have in common,” Priyanka said. “You know, for instance, we’re both totally, completely, wholly obsessed, and I mean obsessed, with Nick Jonas. We love Nick Jonas. He’s our favorite.”

The actress then got sincere and joked about a pregnancy. “In all sincerity, I love that I married a man who, like myself, values family. If you don’t know, we’re the only couple who doesn’t have kids yet, which is why I’m excited to make this announcement,” Priyanka said, adding, “Nick and I are expecting… to get drunk tonight and sleep in tomorrow!” Her husband laughed and admitted, “I was a bit concerned.”

Nick isn’t the only brother who was brutally roasted in the special. Joe’s wife Sophie Turner had NSFW jokes about her husband and his brothers’ infamous purity rings. “I know this is a roast, and you all think I should be going after them, but I think we need to set the record straight here,” the Game of Thrones alum said. “No, the rings weren’t a good idea. Yes, as a gesture they’re laughably, toe-curlingly lame.” 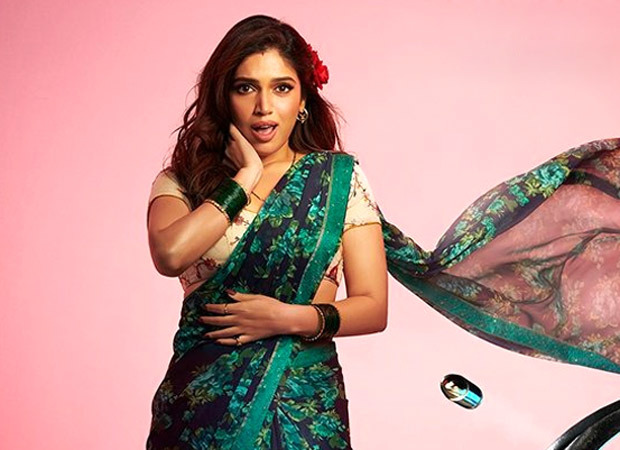 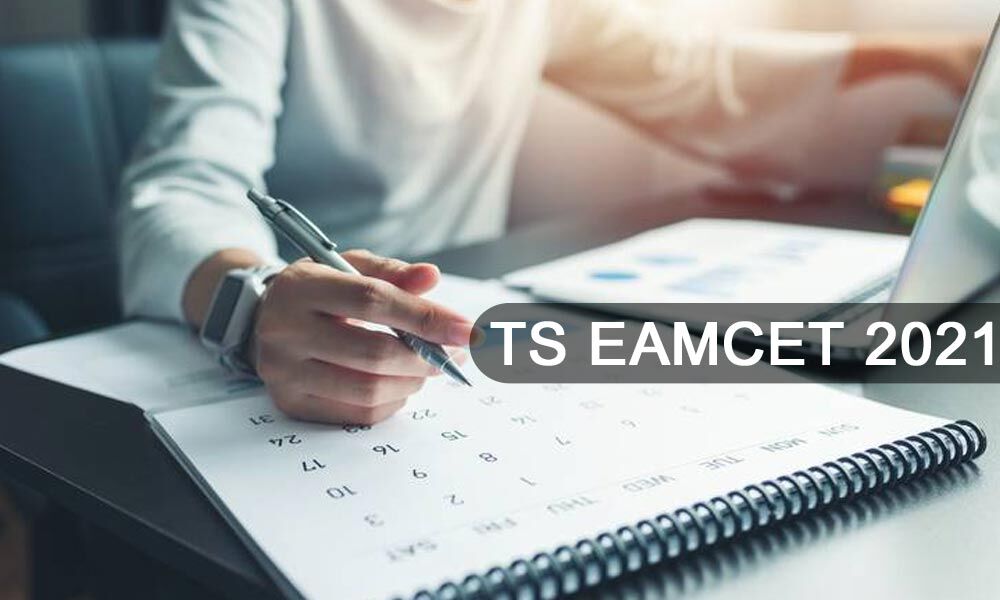 Fumed over e-challans, man sets bike on fire in Adilabad
17 mins ago