Priyanka Chopra Jonas released her memoir Unfinished earlier this year. In the book, she spoke about her growing up days in India, her teenage years in America, becoming Miss World, her life in the film industry, making her way to Hollywood, and her grand wedding to Nick Jonas. Throughout the book, she shared several anecdotes from her life but did no name-dropping.

The global icon was recently asked if she was tempted to reveal names of people in her book. She said she did not as it was her story and not anybody else’s. Speaking at a literary festival, Priyanka said, “It is no one else’s story but mine. It says Priyanka’s Memoir, right, so my story. It’s actually really funny. I read a few reviews that said that ‘oh it wasn’t, she didn’t speak the truth about things like that.’ I was like, ‘oh so basically you wanted a gossip brag in my book. You wanted it to be a tell-all.’ I’m not Stardust.”

“That’s the thing, I’m really grateful that my book is a no. 1 bestseller around the world without it being salacious because I don’t respond to that, I’m not that person. I believe in having grace. And a lot of media doesn’t,” she added.

In the book, Priyanka spoke about some unfortunate incidents that took place at the beginning of her career. However, she did not reveal identities or drop any hints to make the person’s identity public.

ALSO READ: ‘Just a small fish in a huge pond’, says Priyanka Chopra on her role in The Matrix Resurrections

Intermittent Fasting: Include Exercise In Your Routine To Reap Faster Benefits 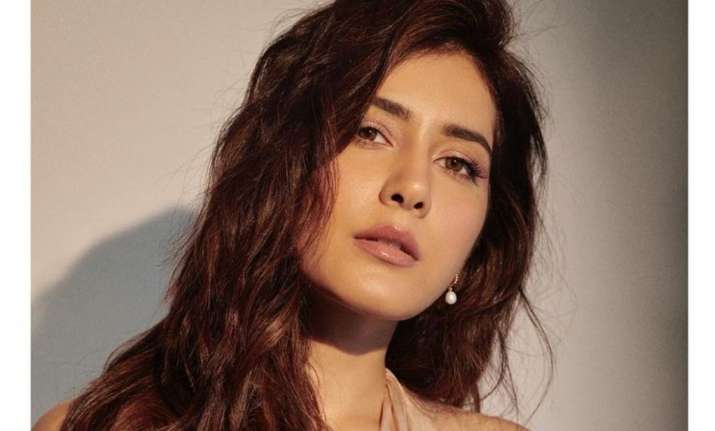 ‘Bhramam’ trailer out: Raashii Khanna says she is more excited than nervous