HYDERABAD: Advocate Lata Krishnamurthy appearing for Telangana government, before the Supreme Court appointed judicial commission argued on Wednesday that the incident on December 6, 2019 at Chatanpally of Shadnagar was the only subject matter of the inquiry. She pleaded that details of what happened prior to that day such as the statements of different persons, remand of the accused, their police custody or armed escorts for them and lodging them at a safe house were not essential.

When the commission asked if one of the police persons was attacked by the accused using an iron rod or a stick, as claimed by the police, she contended that the commission wasn’t intended to get into details such as an iron rod or a stick, but to find if the death of the accused was a deliberate act of the police, if there were any illegalities or an act of self-defence with minimal use of force.

“There was a grievous injury (to the police officer) and his shoulder was badly damaged. The medical officer who treated him was also examined. The injury is important here and not the iron rod or a wooden stick.”

Justice VS Sirpurkar, Chairman of the commission asked if an iron rod wasn’t present at the scene of offence, then wouldn’t it affect the police officer’s credibility who admitted on oath that there was an iron rod. He received an injury and was confused as to whether it was an iron rod or a stick. “ Whatever is the material, it is very minute and it cannot point to his credibility and integrity,” Krishnamurthy argued.

Hyderabad: Asked why the police party which had “mud in their eyes”, hadn’t complained when the ambulance arrived at the ‘encounter’ spot, Lata Krishnamurthy submitted that it was delayed and by then, the police personnel had cleared their eyes by wiping and were back to work.  “I am surprised by this question. They didn’t make a fuss about it and were more concerned about their injured colleagues. They also knew the doctors were there for a more important purpose. I think they are not appreciated enough for this,” she submitted. Earlier she stated that most of the police party had soil in their eyes and the witnesses had also stated this fact clearly. Krishnamurthy also submitted that the accused were only taken for recovery of articles and not a crime scene reconstruction.

The GO issued by the Telangana government constituting a SIT, which stated that incident happened during a crime scene reconstruction and article recovery, was irrelevant. “I cannot be bound by one solitary word in a GO issued at a later date of the incident and not concerned with the GO issued by somebody else. I will go by the evidence of the IO.” She later added that ‘reconstruction’ generally means to proceed to a place where the incident took place, where the articles were hidden. 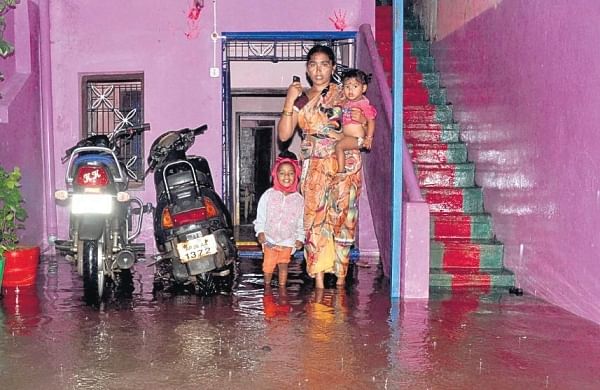 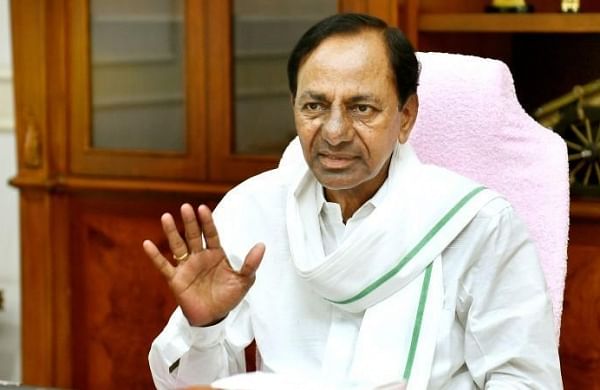 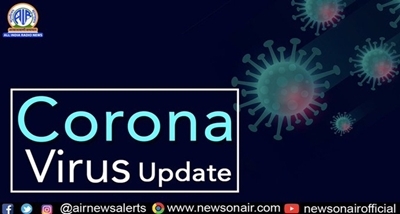 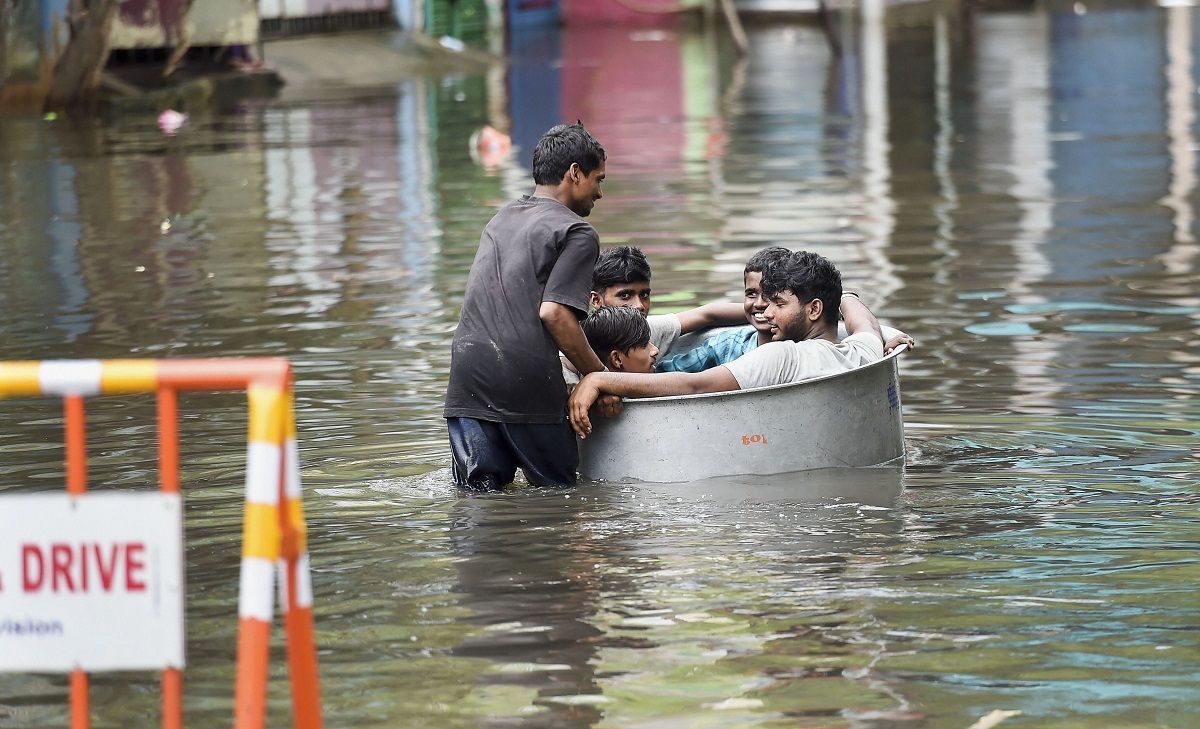 Hawkeye actor Jeremy Renner on why the series appealed to him: ‘We get to explore his human side’
12 mins ago

Dutton illustrated qualities of ‘strong and decisive’ leader
15 mins ago