Australians are being kept in life-and-death situations for far longer than necessary because others are phone triple-0 asking for directions and recipes.

The Queensland Police Service launched a new campaign on Monday aimed at stopping the number of people calling the emergency hotline for non-urgent matters.

“It’s very frustrating for the call-takers,” he said.

Others also phone triple-0 when they are out of credit because it is a free call.

Supt. Macqueen said even though staff would find ways to redirect or end the non-urgent enquiries, it still took an average of seven minutes.

“That delays our ability to then respond to the urgent matters,” he said.

“If you report it (non urgent matters) through another means … we are then able to respond to those (urgent matters) in a much more timely manner, which ultimately can save lives.”

It is hoped the campaign, which features the “Pause. Think and search Policelink” tagline, will reduce the number of triple-0 calls across Queensland by about eight per cent.

That would be about the same reduction achieved earlier this year after the campaign’s initial launch.

It was pulled the same day after uproar over the accompanying television advertisement.

Assistant Commissioner Ben Marcus said one of the scenes had been deleted in response to the feedback.

“It’s better for us to launch it now because we are going into the busy time for us,” he said.

Asst Comm. Marcus said despite the controversy surrounding the initial campaign launch, it had resulted in an immediate drop in the number of non-urgent calls to triple-0.

Supt. Macqueen said that decrease had been sustained since May.

“It is the only reason we have to indicate the drop in triple-0 phone calls,” he said.

Queenslanders can phone Policelink on 131 444. 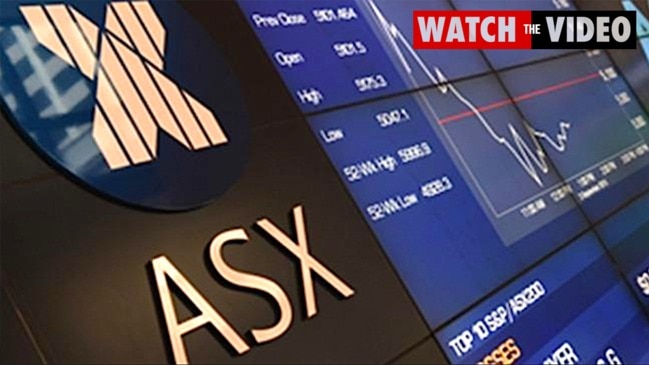