CHENNAI: The just-concluded first Budget session of the government headed by Chief Minister MK Stalin in the State Assembly will go into history for having the first e-budget and first exclusive budget for agriculture. However, the quality of discussions obviously needs improvement, as it has fallen since the pre-1990 days.

The Budget session lasted just 22 days, and the demands for grants for 54 departments were discussed in just 19 days. The number of departments taken up for discussion per day ranged from two to five, leaving little space for fruitful discussions. The discussions mainly hovered around what happened during the previous AIADMK regime.

Even in that limited time, the members raised their constituency-related demands instead of focusing on the specific department taken up for discussion for the day. At the very beginning of the session, the Chief Minister issued a strict directive to his party MLAs not to indulge in praising the leaders. Though he repeated this order a few times, DMK MLAs continued to heap praises on party leaders, notably adoring Udhayanidhi Stalin, terming him as the scion of the DMK.

AIADMK MLAs too praised their leaders profusely before beginning their speeches. Interestingly, after thanking their respective party leaders, a few members thanked their wives too, amid laughter from their fellow members.

Though a live telecast of proceedings would be a way out of this, it is clear that may not happen, at least for the next year, given the Covid-related developments. So, it’s up to political parties to guide their MLAs on using the opportunities in the Assembly properly.

Senior journalist GC Shekher, who covered Assembly proceedings extensively since the 1980s, says the habit of praising leaders beyond limits started only in 1991, during the tenure of former chief minister J Jayalailthaa. However, when PTR Palanivel Rajan was the Speaker from 1996 to 2001, while M Karunanidhi was chief minister, the situation improved a lot.

Shekher said that three decades ago, many MLAs used to sit in the Assembly library, taking notes about past events and other things, and the debates were sensible and meaningful. But this isn’t the case anymore. “Live telecast of the Assembly proceedings would help improve the quality of discussions,” he asserted.

Senior journalist Durai Karuna recalled that during 1989-91, when a Minister at that time read out a three-page poetry in praise of Karunanidhi, the then Chief Minister, the latter censured him strongly and reminded him that the traditions and customs of the House should be protected. He too concurred with the view that the wasting time on praising the leaders started only from 1991.

Though it was his first sitting in the Chair, Assembly Speaker M Appavu conducted the House in a mature way and in a cordial atmosphere. Perhaps his participation in television debates in the past years and his habit of updating himself on current issues regularly had helped him in intervening the debates effectively and at the right time to cut short the members who try to elongate the speech. And the Speaker never hesitated to expunge certain remarks even from Ministers and treasury benches.

The Chief Minister showed a lot of maturity in handling the principal opposition AIADMK and on many occasions, at the right time, avoided certain debates that might lead to heated exchanges. Perhaps after a very long time, the senior leaders in AIADMK praised the way the House is being conducted and welcomed certain announcements of the government.

Madras HC acts on lack of legal aid for prisoners 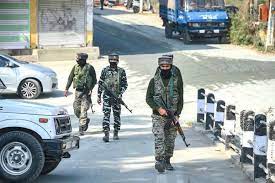 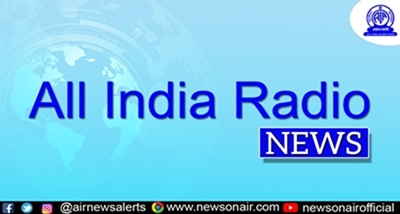 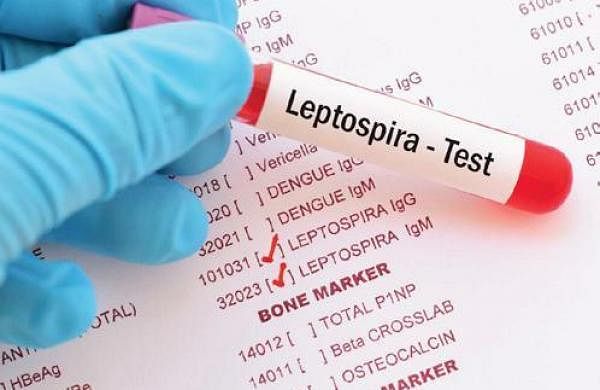