Chennai: It seems the 2021 season got over yesterday and the buzz for the upcoming edition has already gained momentum. With a few days left for franchises to submit the names of four players they want to hold onto ahead of the mega auction, the tension among fans is palpable. Social space is abuzz with speculations over who are the four players the respective franchises would pick going ahead.Also Read – Search For Missing: Where Are the Men With Golden Arms in Indian Cricket?

While the franchises sit down to discuss the names, they would take a number of factors like – age of the player, form, and fitness – into account. Also Read – IPL 2022 Retention: No Hardik Pandya; MI Likely to Retain Rohit Sharma, Suryakumar Yadav, Jasprit Bumrah And Kieron Pollard Ahead of Auction

Here are the big names that may not be retained going ahead: Also Read – When Sunil Gavaskar Took a Bow Mid Pitch After Being Left Awestruck by Krishnamachari Srikkanth | Unseen Picture

Suresh Raina: Known as Mr. IPL, Raina – if not retained – would be the biggest newsmaker. That would be the case because he has won innumerable matches for CSK and scored plenty of runs in yellow. But going by current form and with age not on his side, Raina may not be held by CSK. That would certainly be a massive setback for fans.

Hardik Pandya: One of the best all-rounders after Kapil Dev to have represented the country, it is his fitness that has let him down in the past couple of seasons. Leaving Hardik would be a difficult choice for the management because of the potential he has with the bat and the ball.

Shreyas Iyer: Multiple reports suggest that Iyer may not be retained. If that is the case, it would be a tad bit unfair for the stylish right-handed batter. Iyer led Delhi well after Gautam Gambhir decided to step down as skipper midway through the tournament. Since then, Iyer has been an inspirational leader. Unfortunately, he was not part of the side during the last season due to an injury and that seems to have gone against him.

Ravi Ashwin: The senior off-spinner has himself admitted that he reckons he will not be retained by the Capitals. He is someone who brings a lot of experience to the table and with the multiple variations he has up his sleeve, he would always be an asset for any side in T20 cricket.

Shardul Thakur: What wrong has this CSK all-rounder done? But unfortunately, he may not be retained by the franchise because of the presence of bogger stars in the mix. He picks up wickets with his variations and is more than handy with the bat – a perfect cocktail for T20 cricket!

Ajinkya Rahane: The Rajasthan Royals cricketer has not been consistent with the bat and that may see him not being retained despite the experience and the class he brings to the table. The stylish top-order batter may have to part ways with the franchise he won an IPL title with in the inaugural edition of the cash-rich league. 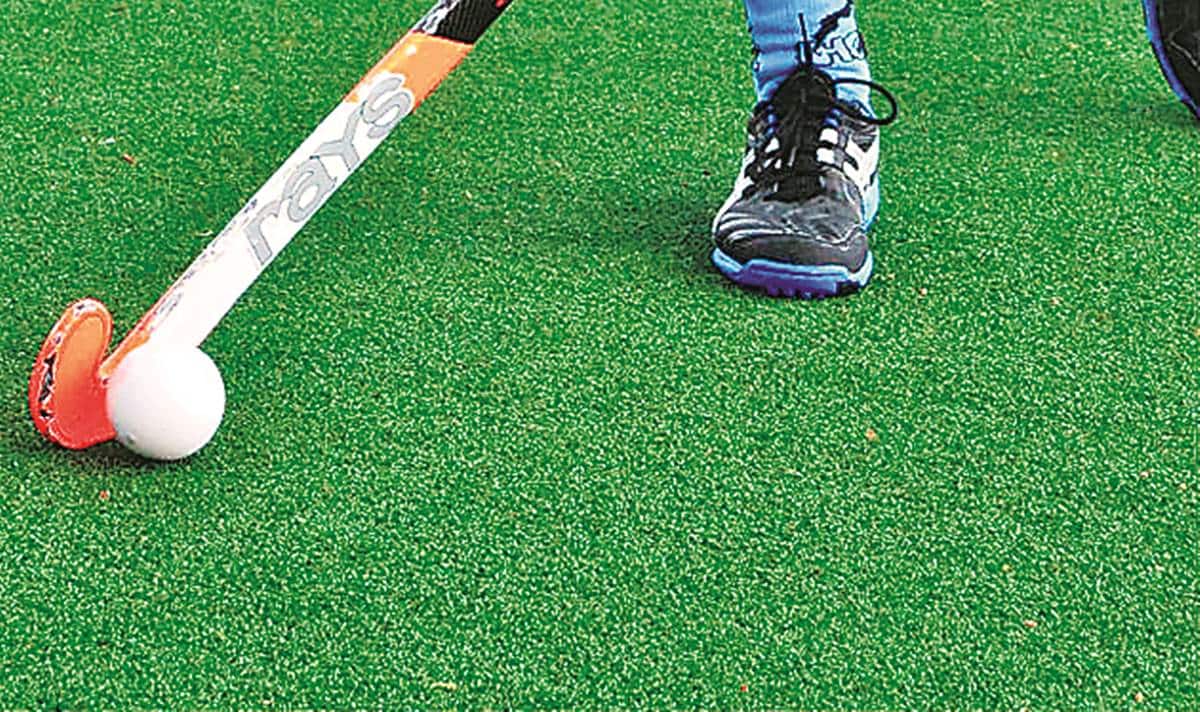 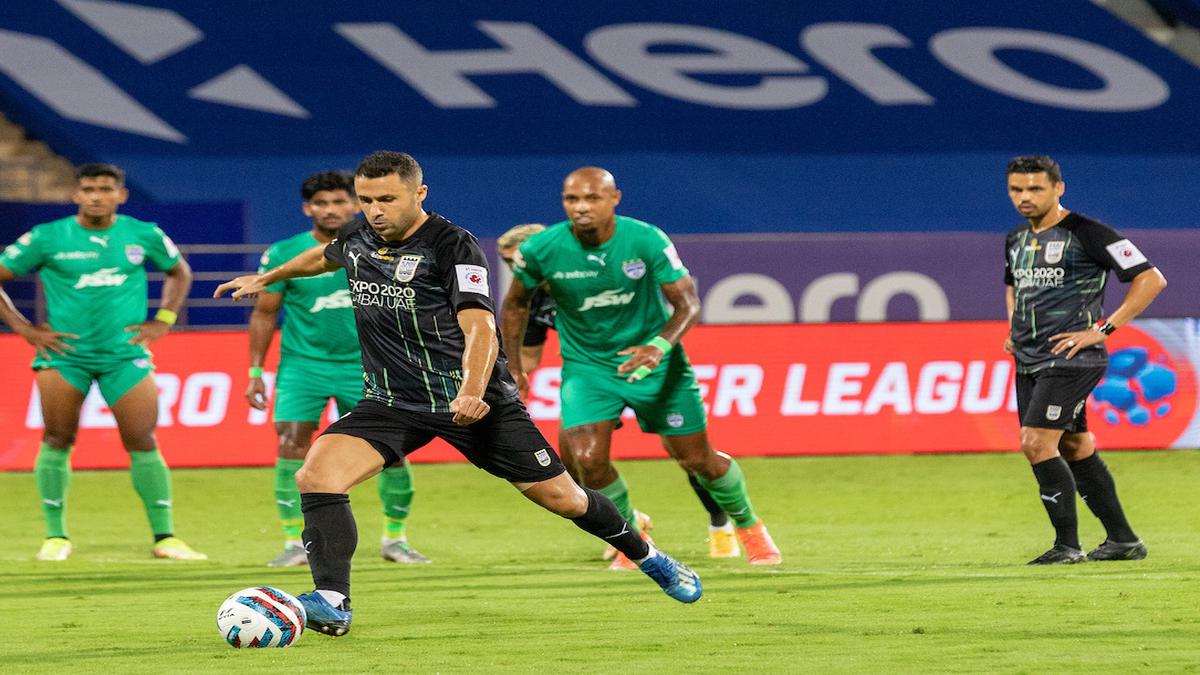 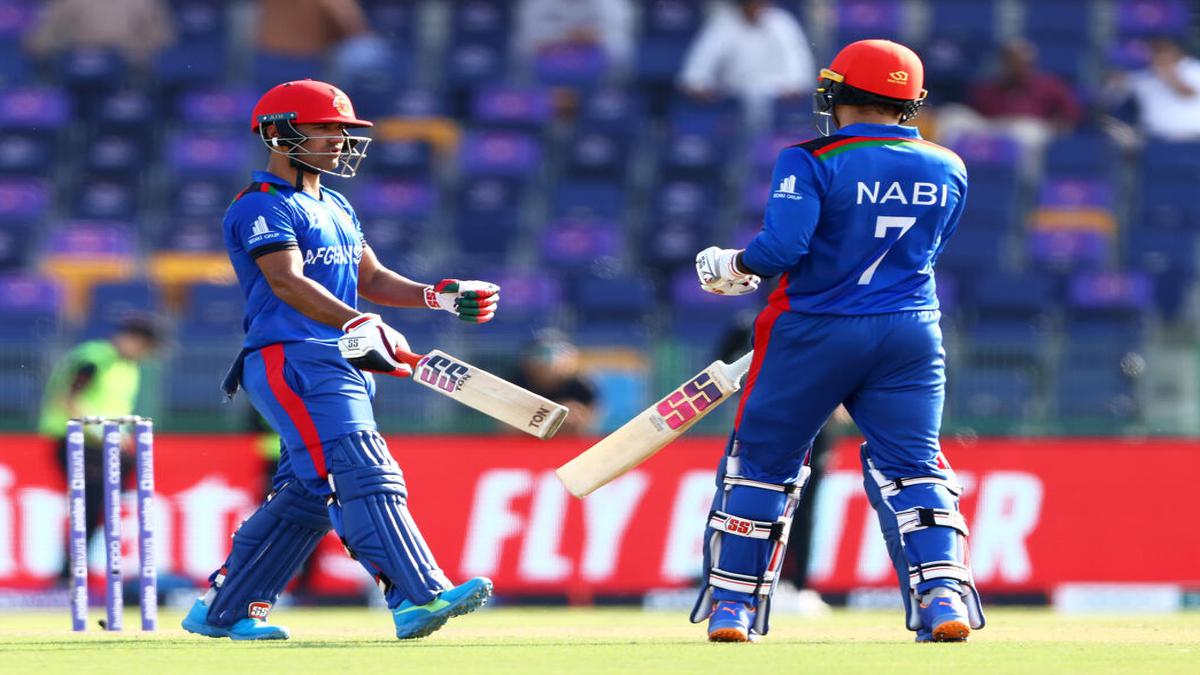 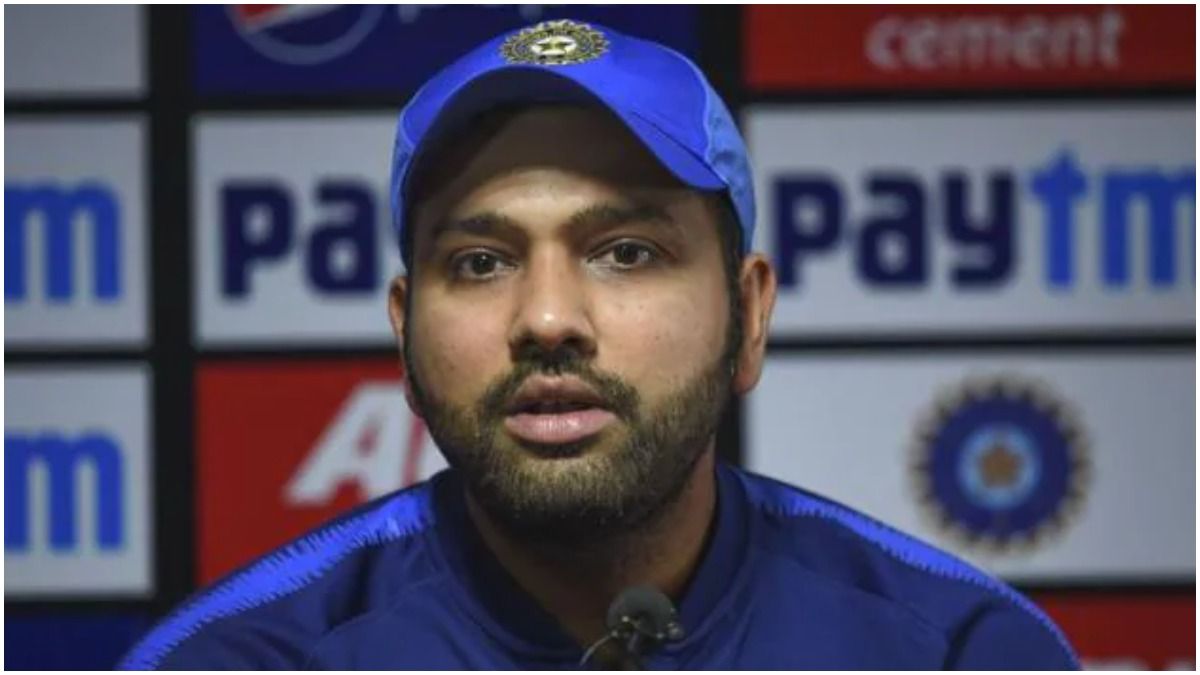