After Ole Gunnar Solskjaer’s exit from the club, Manchester United had agreed to sign a deal with the German Football coach, Ralf Rangnick for the post of manager at the Old Trafford club.

Multiple outlets reported that Rangnick will stay as United’s interim manager till the end of season and will continue as a consultant at the club for two years. Manchester United have not yet put out an official confirmation on the same, but it is reported that they are in advanced talks with Rangnick’s current club, Lokomotiv Moscow.

Who Is Ralf Rangnick?

Ralf Rangnick is someone who revolutionized the German way of playing football. The 63-year old is considered to have inspired and mentored Jurgen Klopp, Thomas Tuchel and many other German coaches who are big names today.

He has been fondly referred to as ‘Godfather of Gegenpress’, a style of football that involves players pressing the opposition high up the pitch. A certain style, that would suit this Manchester United side.

Ralf Rangnick told Man Utd board on Monday he’ll accept this interim job only if future ‘consultancy’ with power on club choices will be included in the deal. Man Utd are prepared to accept this condition. 🔴🇩🇪 #MUFC

Talks now on with Lokomotiv as advanced by @TheAthleticUK. pic.twitter.com/VA3XSb0eef

Rangnick began his Bundesliga career with Stuttgart. He later went to Schalke in 2005 where he took the team to DFB-Pokal final. He has worked with smaller teams. The credit of RB Leipzig’s advancement as a top-tier club in the previous years goes to Rangnick.

He is currently working with the Russian Premier League side Lokomotiv Moscow as their head of development.

Manchester United was also in talks with PSG coach Mauricio Pochettino, but it was reported by BBC that the supposed deal was taking too long.

Australians expect their government ‘to deliver’ on national security

Not diverting water from Godavari to Krishna: Telangana 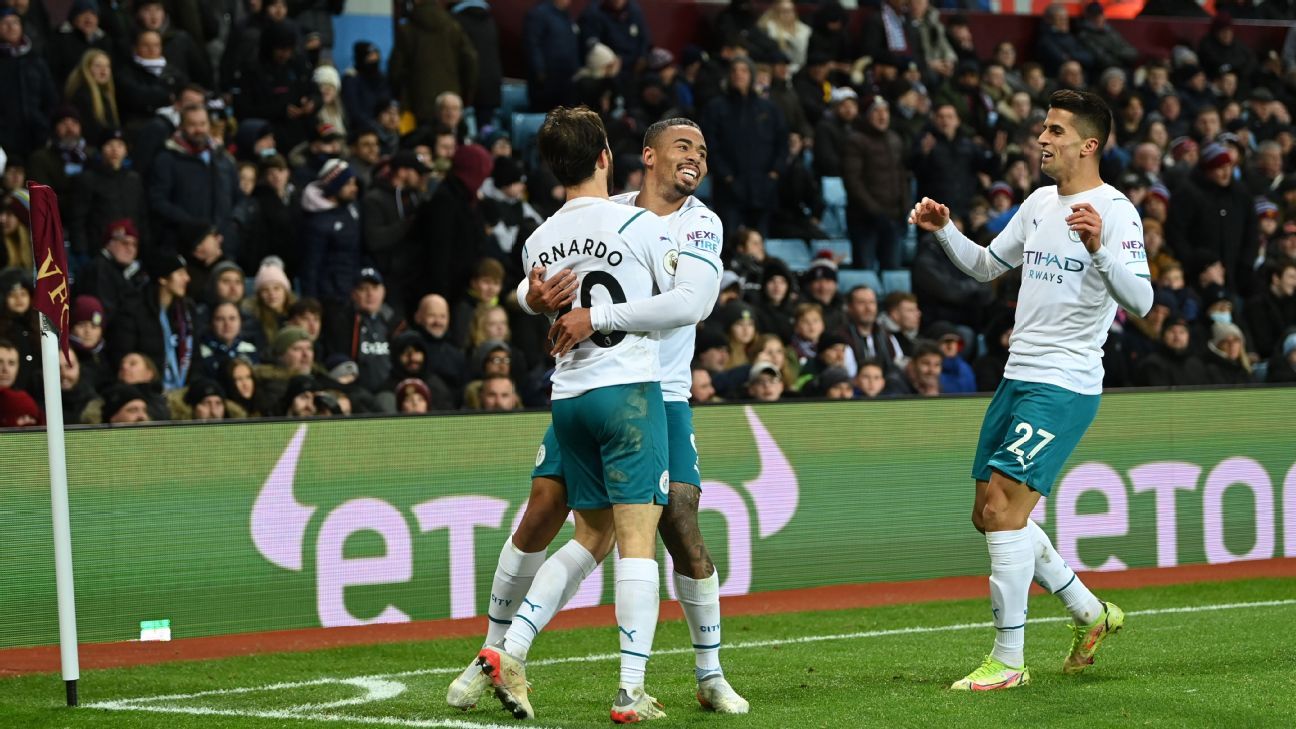