Mumbai: Kuch Kuch Hota Hai might be very dear to most Bollywood fans, but it had its issues. Directed by Karan Johar, it turned out to become an epic love story featuring Rahul (Shah Rukh Khan) who was best friends with Anjali (Kajol), and got married to Tina (Rani Mukerji), the girl he dated in college. Anjali, who was a tomboy in school fell for Rahul but could never tell him because he was always attracted to Tina due to many reasons – her being prettier, hotter, and looking more feminine than Anjali being one – or at least that’s what it appeared from the film’s narrative. It showed the same Rahul falling for a saree-clad Anjali later after she spent most of her college life trying to impress him in front of the dewy Tina.Also Read – Kartik Aaryan Spills The Beans on The ‘Biggest Movie’ of His Career – Shehzada | Exclusive

In 2016, while celebrating 20 years of Kuch Kuch Hota Hai, Karan agreed that he would have made this film differently today because of its sexism that included many issues. Mentioning that it was wrong on his part to think of a narrative like that, he had said, “It was ridiculous of me to have done that. Shabana Azmi (actress) called me after she watched the movie and asked why was it that Anjali found only rejection when she had short hair and played basketball, and later when she was shown as a sari-wearing, feminine woman with long hair, she finds love.” Also Read – Rani Mukerji on Doing an ‘Age Appropriate’ Love Story, Being a Comedian, And Daughter Adira Chopra | Exclusive

However, that’s not what Rani Mukerji thinks. The actor played the role of glamorous Tina who unfortunately passes away after giving birth to a girl. However, realising Anjali’s love for Rahul, she makes sure that her daughter, when she turns eight, tries her best to reunite her father with her best friend. In an exclusive conversation with india.com, when Rani was asked about the problematic plot of Kuch Kuch Hota Hai, she said she can’t judge her character or the story and she would always defend Rahul for doing what his heart asked him to do at that time. “Falling in love is something very subjective to each person and we can’t judge a person for their choices because, at the end of the day, it’s your heart. You can’t direct your heart to do things that a particular person would feel is morally right or morally wrong. What might come across right to you might be wrong for the other person. I think considering all the flaws that we all are living with, we should not sit and judge others for what they are doing.” Also Read – Kartik Aaryan: Producers Want to Invest in me Now | Exclusive

In this narrative, it’s the writer’s prerogative of what he wants to write in a film. Karan might be having his own opinion towards the subject and what he could have done better but as artistes when we perform a particular role and do a film, we are accepting a character with both its flaws and its strengths. To say, after so many years, that what Rahul did was wrong or right – I think it would be trying to be judgmental. At the end of the day, it was Rahul’s heart – what he chose and what he thought. I wouldn’t categorise Rahul’s love to be only about just the ‘look’- like he fell for Tina only because of her appearance. What also drove Rahul to like Tina was the fact that she was not like the other girls who became friends with him on the very first day.

Rani described Tina as more than just a pretty face. She said, “She was kind-of someone who was very hard to get for him (Rahul) which resulted in him having the curiosity to go more after her. The fact that she sang ‘Om Jai Jagdish Hare’ on the college campus while he thought that she’s born and brought up in London… the fact that she is so deeply rooted to her culture and that she’s so grounded – those and a lot of other things probably attracted Rahul to Tina as a person as well.”

The actor went on to say, “I won’t categorise it as ‘he went for someone who looked great and not for Anjali who was more of a tomboy.’ I won’t make it as frivolous as that. I would say that there was a lot of depth to Tina’s character for someone like Rahul to have fallen for her… because, at the end of it all, it was Tina who understood the love that Rahul and Anjali had for each other. She, in turn, makes her daughter reunite the two of them. You know there that Tina had a lot of depth along with being a good-looking girl.”

Does any of this sound problematic to you or do you agree with Rani? Watch the full interview with the actor here: 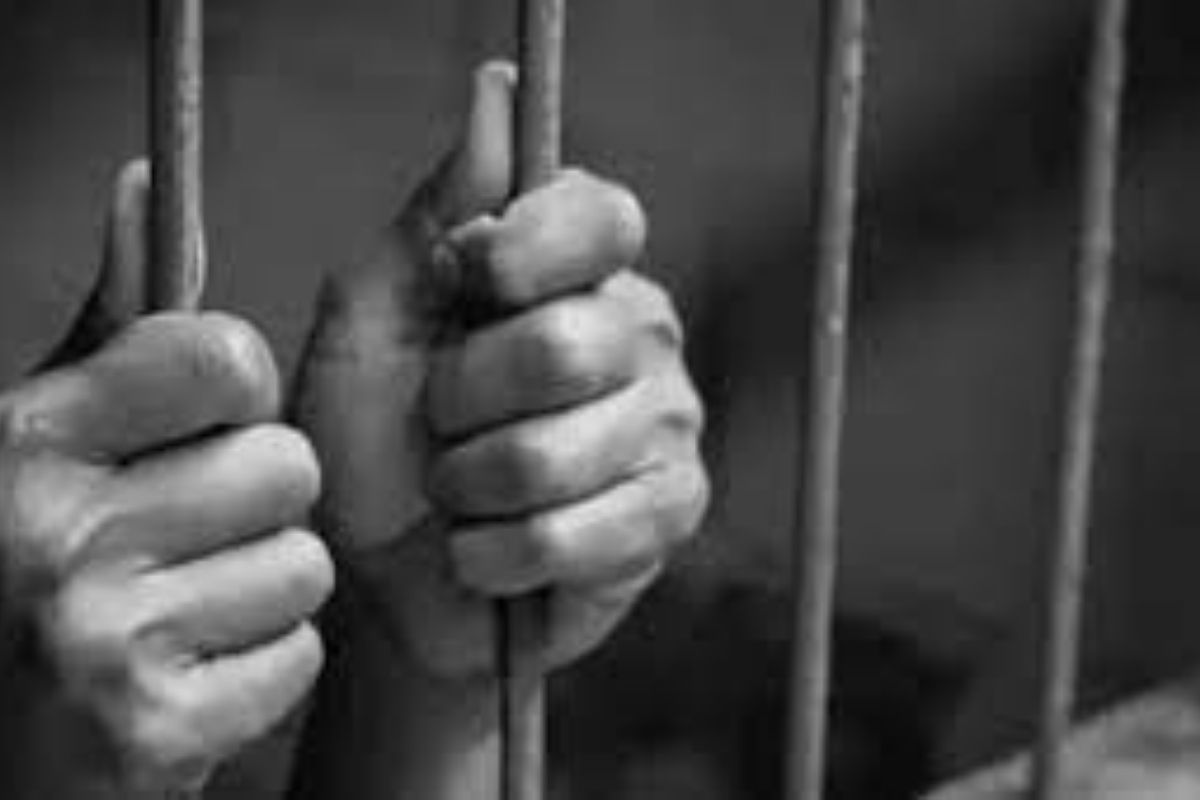 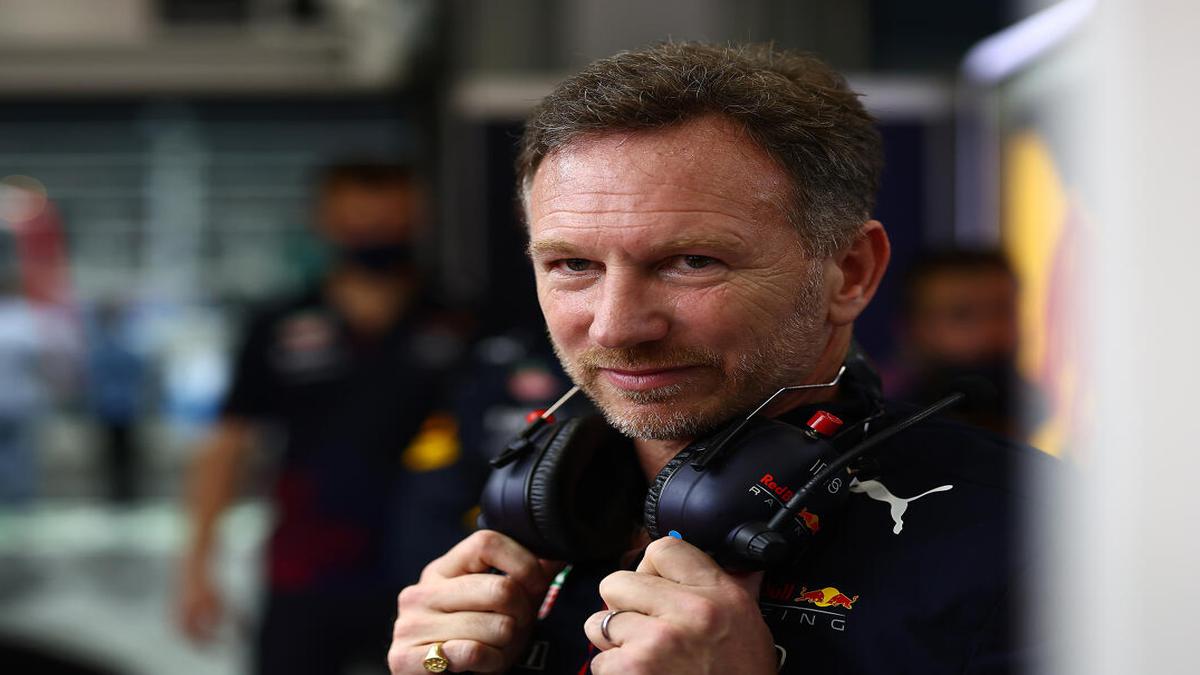 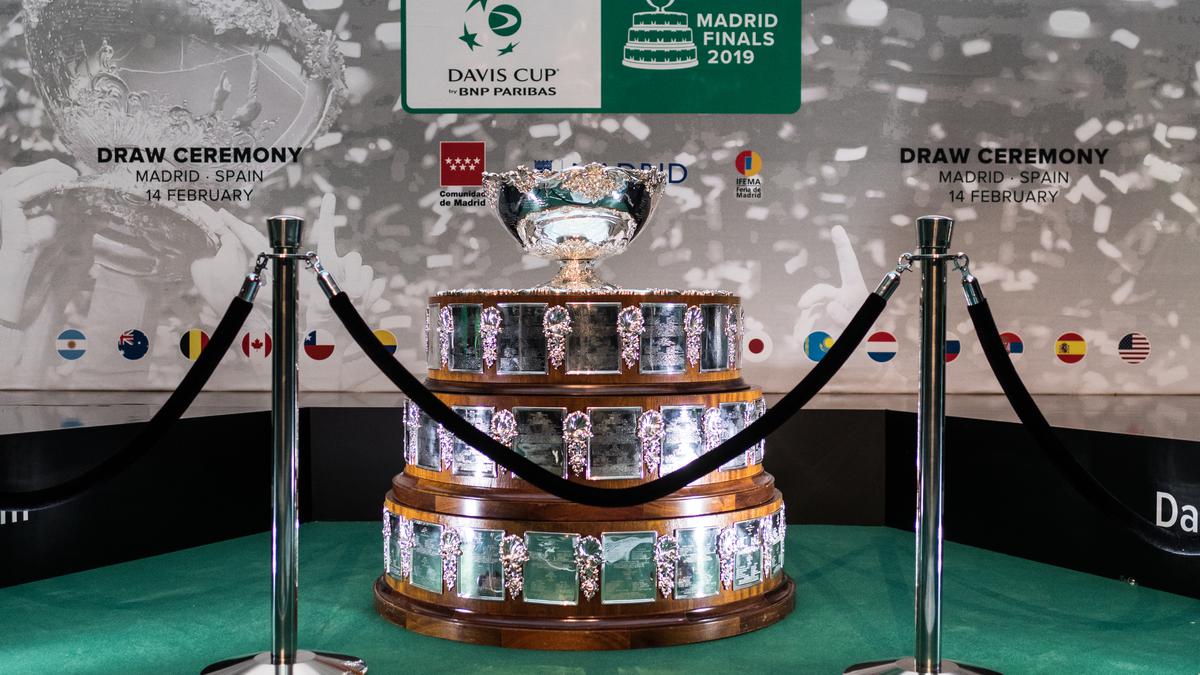 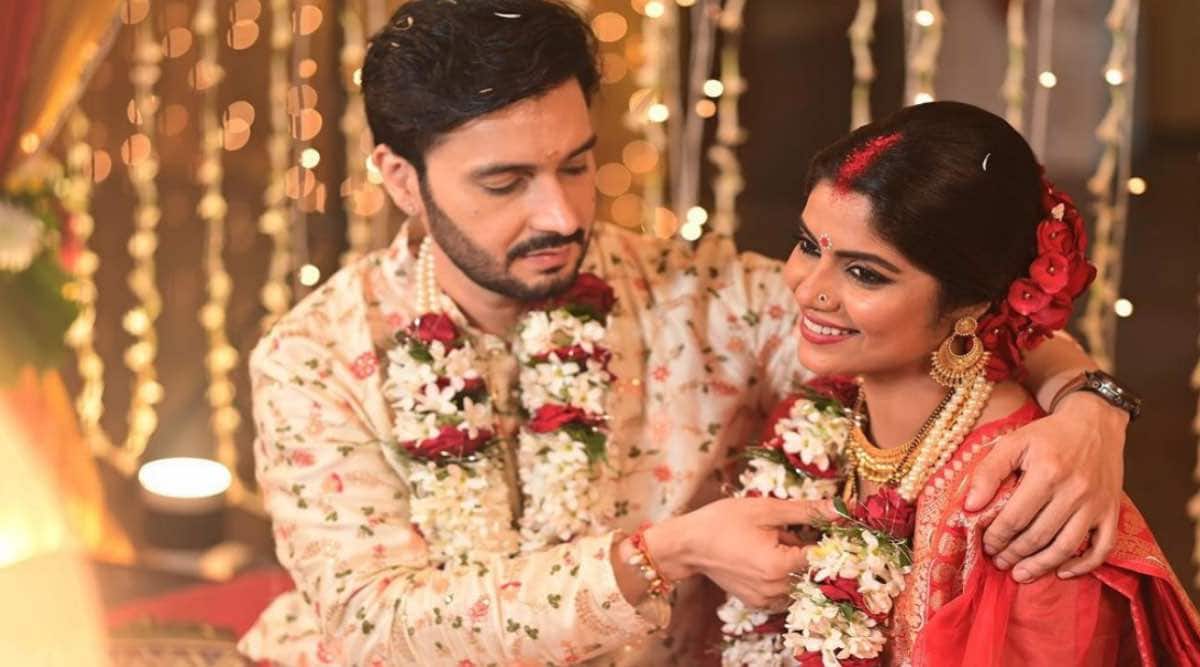 Serie A round-up: Juventus beats Genoa 2-0 amid spat between Allegri and Morata
14 mins ago