It is a dream to play cricket for Team India, and what makes it special is that in your tenure you get to experience three different leaders who have led to the side towards the progress of the game.

Indian batsman Suresh Raina is one player who played his cricket under three different captains at three different phases of his career. While he made his debut under Rahul Dravid in the year 2005, he became India’s match-winner under MS Dhoni and went on to play his last under Virat Kohli.

The former India batsman, who had announced his retirement from international cricket along with Dhoni, was asked to rank the three captains.

“I have played a lot with Mahi bhai, as a batsman, as a player, as a leader too. When I was starting and the team was being built, I played under Rahul bhai. So, for me, it would be Dhoni, Dravid and Kohli. Virat and I… we have had some wonderful partnerships together and he has made quite a few records. So, I would say MS, Rahul Bhai and Cheeku (Virat),” Raina told RJ Raunak on the show 13 Jawaab Nahi.

Raina had even become the first India batsman to date to score a century in all three formats, and a World Cup winner in 2011 under Dhoni’s captaincy.

In fact, Raina and Mahi share a very strong bond as the two even go on to play for Chennai Super Kings (CSK) in the Indian Premier League (IPL). While skipper Dhoni is called ‘Thala’ by fans, Raina is called ‘Chinna Thala’.

The two were only separated when CSK was banned for a couple of seasons. Dhoni captained Rising Pune Supergiant while Raina was with Gujarat Lions – both teams which are defunct now. They reunited in 2018 for CSK and completed a third title win. 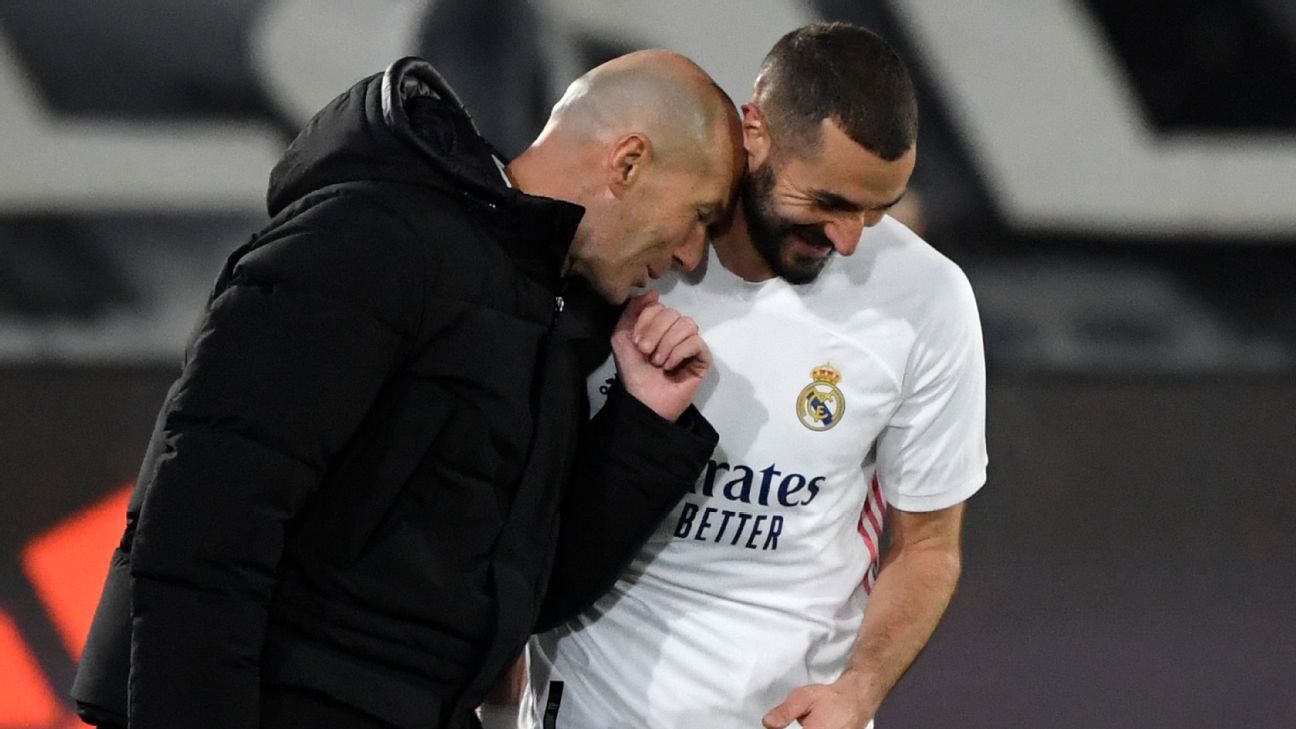 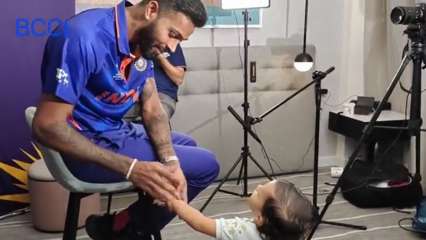 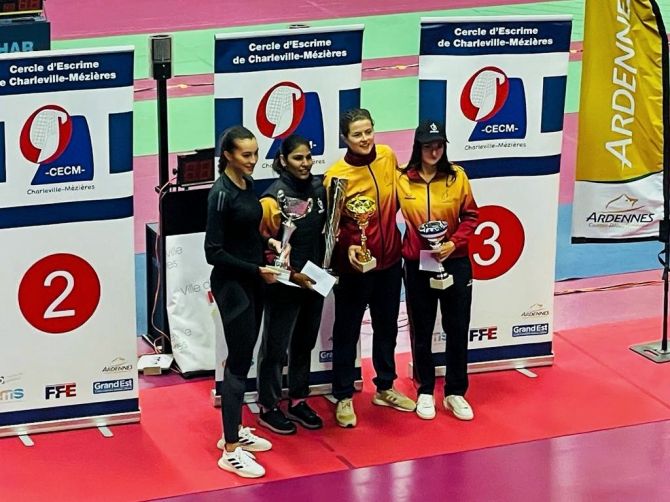