Similar to its predecessor, the Realme Band 2 also comes with a handful of fitness-centric features. The wearable has a heart rate sensor, a SpO2 blood oxygen sensor, and a sleep monitoring feature. The wearable flaunts up to 90 workout modes, walking, running, cycling, and swimming, just to name a few. It’s worth noting that initially, the wearable will only be able to track 14 activities as the other sports modes will be added via a software update later. The accessory is water-resistant up to 50 metres, so you can take it out for a swim without worrying about damaging it.

As for the other features, the Realme Band 2 comes with the Smart AIoT Control functionality, which allows you to control the brand’s AIoT devices right from your wrist. The smart fitness tracker has music control, camera control, weather forecast, and alarm functionality. The wearable has a 1.4-inch TFT LCD display that has a max brightness of 500 nits. The Realme Band 2’s screen is 0.96-inch bigger than its predecessor. The device is fuelled by a 204mAh battery, which the company claims to deliver up to 12 days of battery life on a single charge. Lastly, the smart band has 50 watch faces as well.

The Realme Band 2 has been priced at RM169, which roughly translates to Rs 3,000 in the Indian currency. The wearable will be available with multiple wrist straps in Malaysia from September 20th. If the reports are to be believed, the company could launch the Realme Band 2 in the Indian market at some point in October.

Importance of healthy lifestyle to lower HbA1c levels in Diabetes

Lightning Flashes in Detroit Suburb Amid Warning of Severe Thunderstorms 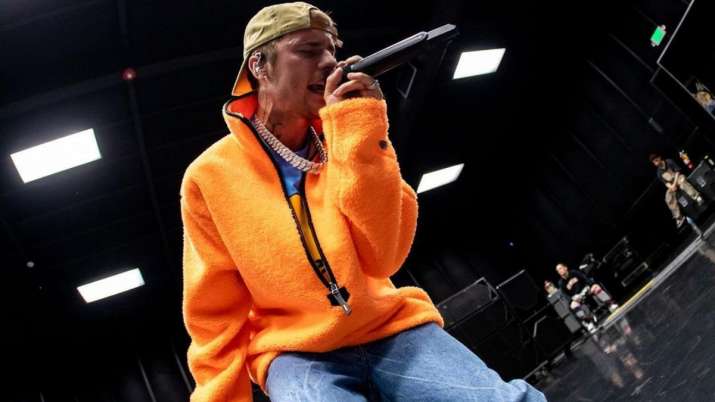