Formula One race director Michael Masi warned championship leaders Red Bull on Sunday that any repeat of Max Verstappen’s finish line victory tyre burnout at the Styrian Grand Prix would not be tolerated.

The 23-year-old Dutch driver slowed by his team’s pitwall as he took the chequered flag at Austria’s Red Bull Ring, a home circuit for his team, and laid down some rubber before accelerating away.

The location of the action, and with the rest of the field still racing flat out to the finish, did not impress Masi who said he followed it up immediately.

“It was not an ideal situation, which is why I spoke to the team immediately and told them accordingly that it’s something that would not be tolerated in future,” said Masi.

Formula One’s sporting regulations say the winning driver may perform an act of celebration providing it is carried out safely and without endangering officials or other drivers.

The same circuit hosts the Austrian Grand Prix next weekend, and Verstappen will be favourite to bring Red Bull a fifth successive win.

Samsung Galaxy A22 Price in India Tipped Ahead of Launch 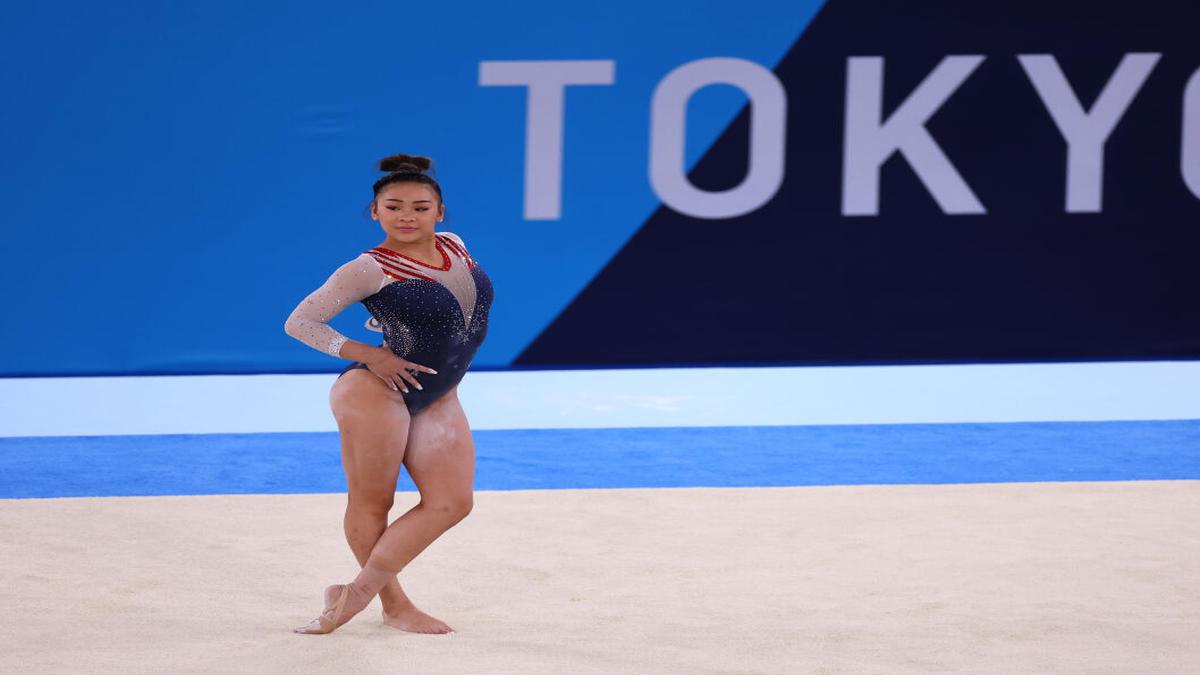 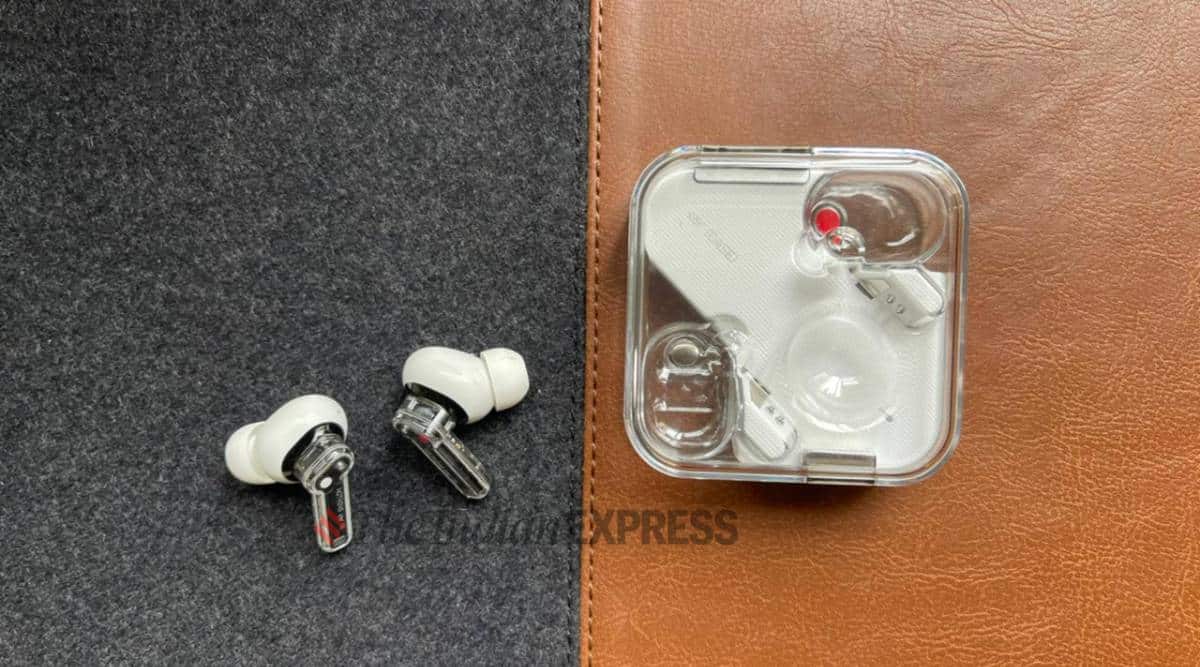 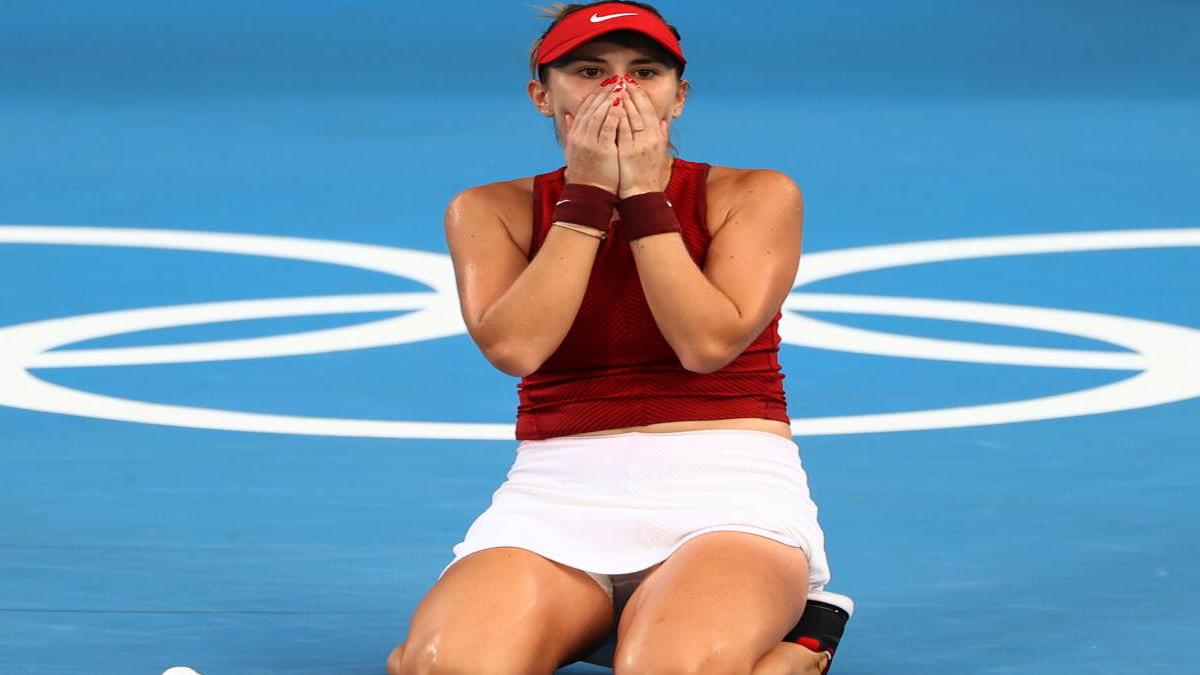 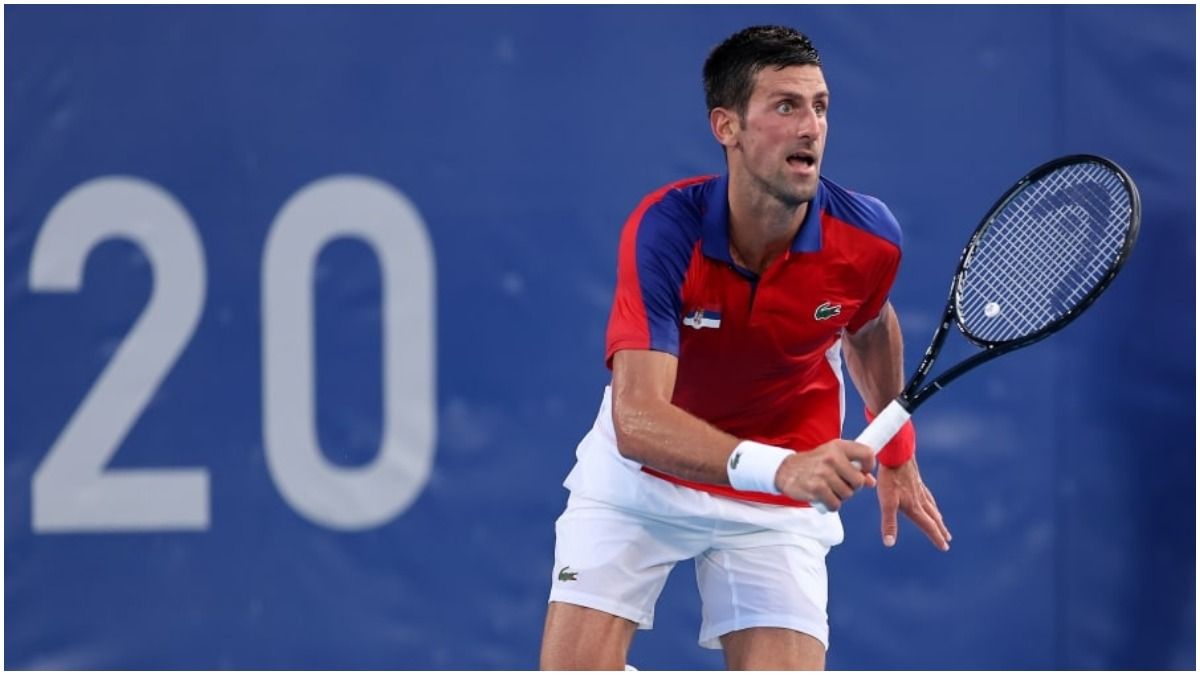