New Delhi: Sharbat Gula, the ‘girl with green eyes’ who became the face of the Afghan war after a National Geographic cover immortalised her in 1985, has been given safe haven in Italy after she fled the Taliban, international media reported.

When US photographer Steve McCurry captured her portrait, she was only 12, living in a refugee camp in Pakistan.

“Afghan citizen Sharbat Gula has arrived in Rome,” the Italian government said in a statement on Thursday, the media reports said.

The statement issued by Prime Minister Mario Draghi’s office did not specify when she arrived in the country.

In September, Italy had said it evacuated nearly 5,000 Afghans from the trouble-torn country after the Taliban took control in August.

According to the reports, Rome responded to requests from non-profit organisations in Afghanistan to help her leave the country now under Taliban control, and organised for her to arrive in Italy “as part of the wider evacuation programme in place for Afghan citizens”.

Italy was among the five countries, along with Germany, Britain and Turkey, which were most involved with the US-led NATO mission in Afghanistan for almost two decades.

Earlier this month, Rome said it had granted citizenship to Maria Bashir, Afghanistan’s first woman chief prosecutor, who landed there on September 9.

Who Is Sharbat Gula?

The photo of the Afghan girl with piercing green eyes, peering out from a headscarf, had made her a known face internationally, but it was not before 2002 that the world knew her name.

McCurry, the photographer, had successfully tracked her down in a remote Afghan village after a 17-year search. She was a mother of three then, and married to a local baker.

National Geographic then published another edition with Sharbat Gula on the cover, this time with her complete identity verified by an FBI analyst, a forensic sculptor and the inventor of iris recognition.

Quoting Gula, an AFP report said she first arrived in Pakistan as an orphan, around four years after the 1979 Soviet invasion.

While McCurry found her in Afghanistan in 2002, Gula resurfaced in Pakistan later.

In 2016, Pakistan sent her back to Afghanistan after she was caught living on fake identity documents and arrested. Gula was a widowed mother of four by then.

Welcoming her back, then Afghan president Ashraf Ghani had promised to give her a house to ensure she “lives with dignity and security in her homeland”, a Reuters report said.

“As a child, she captured the hearts of millions because she was the symbol of displacement,” Ghani said about Gulla at the time, according to a report in Dailymail.

More than 9,000 COVID-19 tests conducted in Queensland in the past 24 hours 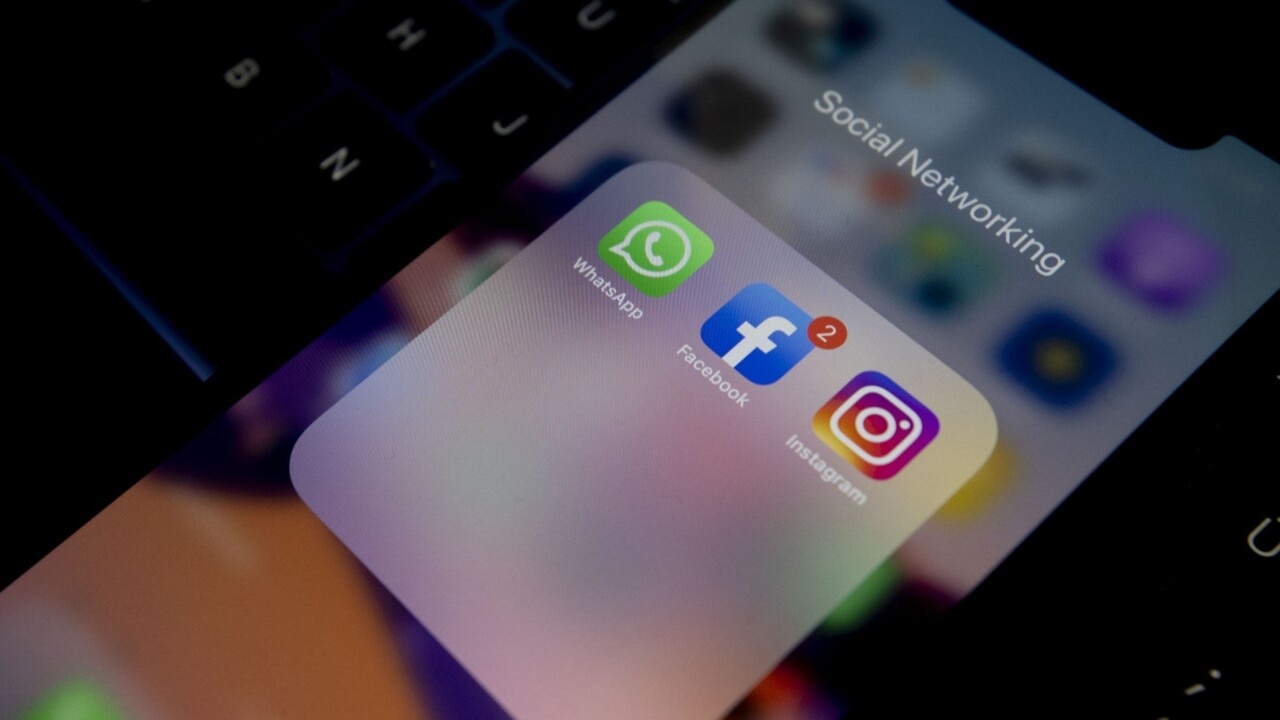 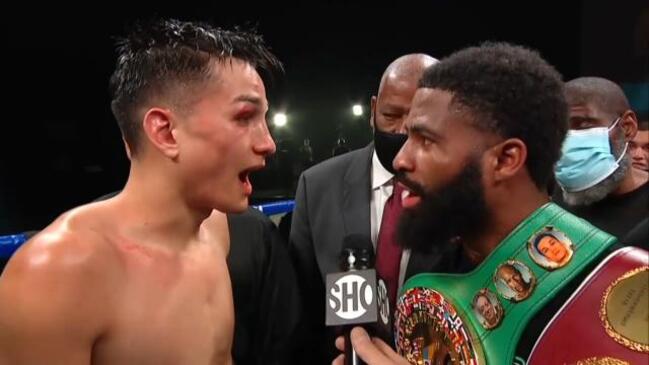 Ultimate guide to the Bathurst 1000
9 mins ago

Heavyweight cities closing in on Perth Test steal
9 mins ago