Italy will face stronger opposition than Turkey at Euro 2020 but a commanding 3-0 win in the tournament’s opening match in front of its own fans on Friday suggests the Azzurri have all the ingredients to go far.

The outcome was fitting reward for Roberto Mancini’s side which stretched its unbeaten run to 28 games with an impressive performance while also keeping another clean sheet, its 12th in the last 13 games.

Mancini, who took over after Italy failed to qualify for the 2018 World Cup, has transformed a dull and predictable-looking side into a potent unit whose three-pronged attack thrives alongside a creative midfield and formidable defence.

Mancini has abandoned Italy’s conservative style of safety first and carved out an adventurous outfit whose approach based on crisp, one-touch passing secured 10 straight wins in qualifying, with 37 goals scored and four conceded.

A 4-0 win over the Czech Republic in its final warm-up last Sunday turned out to be a taste of what was to come at the Olympic Stadium as Mancini fielded an unchanged team against the Turks and his men delivered again.

Toothless Turkey held on in the first half by defending with everyone behind the ball but the Italians left the impression it was only a matter of time before the floodgates opened.

Domenico Berardi was a threat on the right flank all evening and there was only going to be one outcome after Merih Demiral turned the forward’s cross into his own net in the 53rd minute.

With left back Leonardo Spinazzola doing damage on the other flank, Turkey’s defence, which conceded three goals in 10 qualifying games, looked all at sea and had no reply to Italy’s raids.

Ciro Immobile got his reward with a typically opportunist goal to make it 2-0 in the 66th minute before Lorenzo Insigne put the icing on the cake in the 79th with a fine shot past helpless goalkeeper Ugurcan Cakir.

At the other end, the long-serving central defensive duo of Giorgio Chiellini and Leonardo Bonucci looked as comfortable as ever in keeping Turkey’s top scorer Burak Yilmaz at bay and breaking out to feed the midfield.

The Azzurri will head into their remaining Group A matches against Switzerland and Wales at the same venue buoyed by a display which delighted the home fans who will crave more of the same.

Massachusetts lobster diver survives being swallowed by whale: 'I was completely inside' 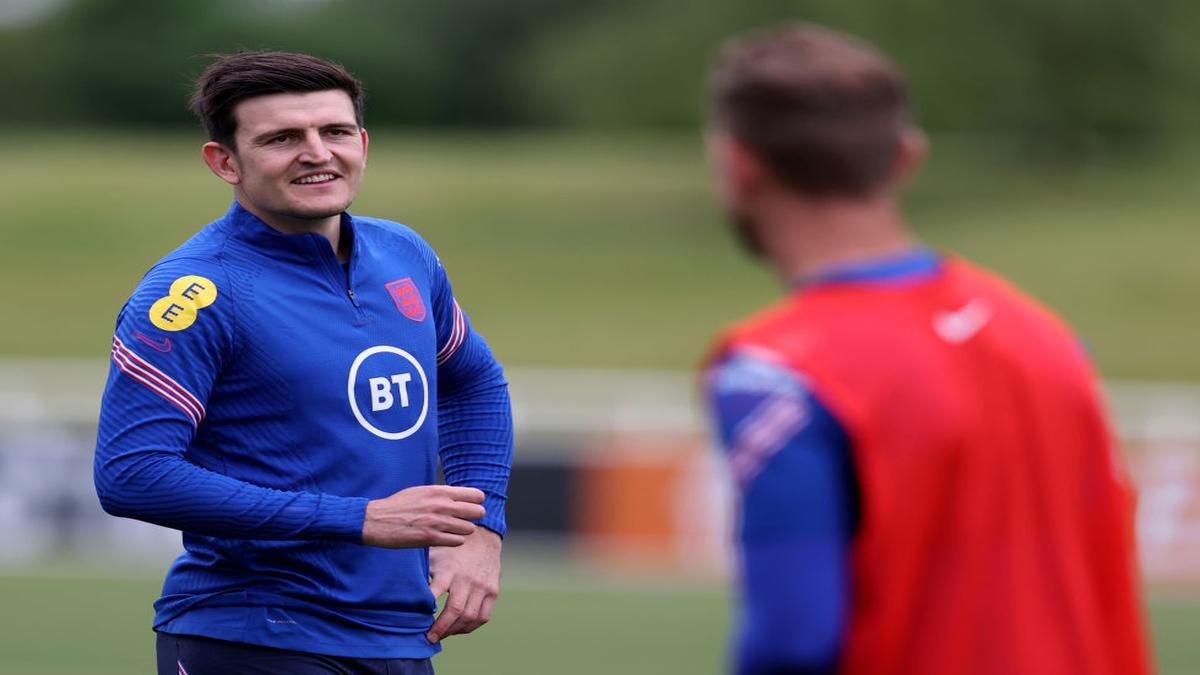 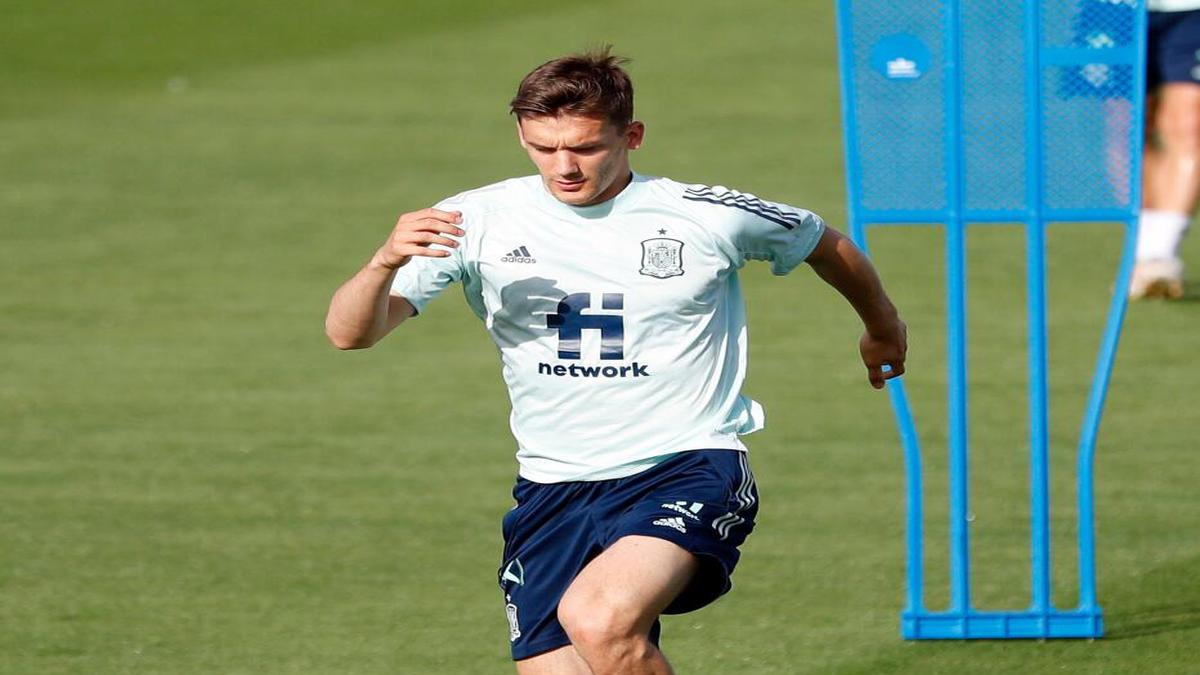 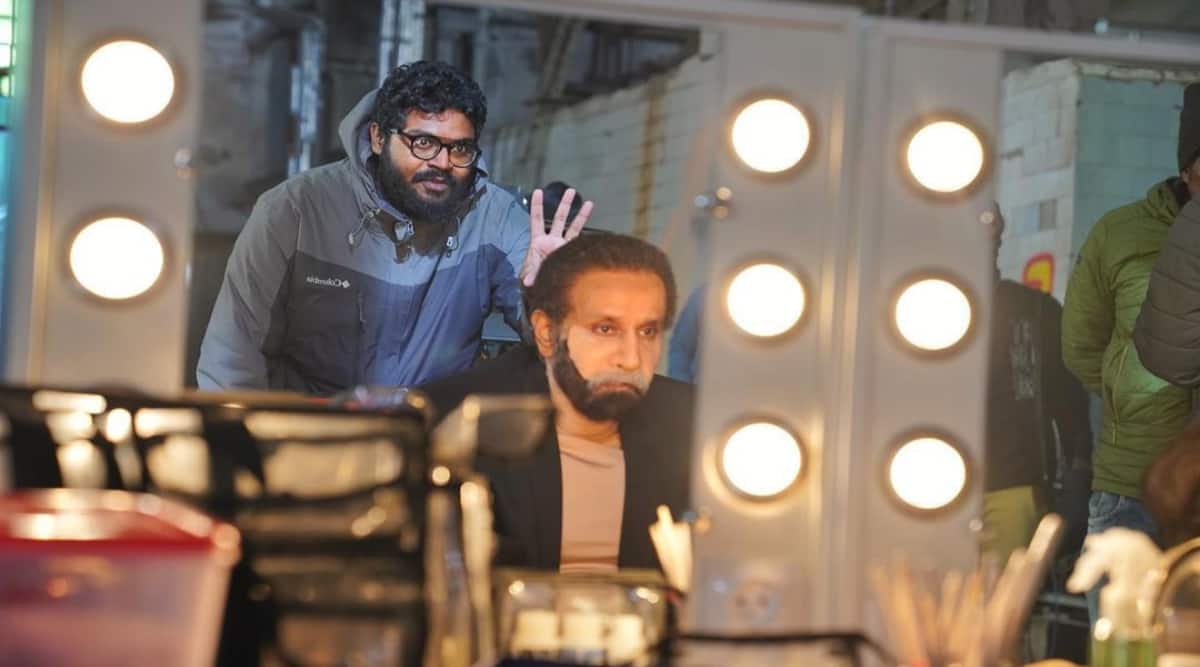