“I would never put something on the runway that no one would wear,” said Rick Owens before his first show dedicated to menswear. He doesn’t want men to look stupid, which is why his motto is “Don’t be a dick.” Still, the presentation itself was polarizing in its insistent reiteration of Owens’ unyielding aesthetic. “Celebrate the freak, create the creature” are equally words he lives by. The influence he name-checked for his collection was the late New York performance artist Klaus Nomi, famous for his operatic sci-fi cabaret. His soundtrack was the music that accompanies the final scene of the opera Salome. And the models embodied the anti-glamour Owens exalts. Like warriors in the wasteland, they stomped stony-faced, hair streaming or skulls shaved, in his layers of black.

The numbingly noir nature of such a presentation can distract from the clothes, but Owens offered singularly strong pieces, in proportions that were much more accessible than in the past. His skins, in particular, stood out. His raw materials have always been his strength: here, for instance, in a floating gazar coat, a fur-trimmed alligator vest, a techno trench, and a glazed military jacket. As sepulchral as his shows are, Owens also has a hearty sense of humor, plus a passion for the band Kiss. It was no surprise to see echoes of Gene Simmons in the stegosaurus points of a parka.

This review was originally published on men.style.com on January 23, 2009. It has been added to Vogue Runway in June 2021 as a part of The Lost Season.

Anita Hassanandani bids adieu to TV industry months after giving birth to son, says ‘don’t know when I will get back’ 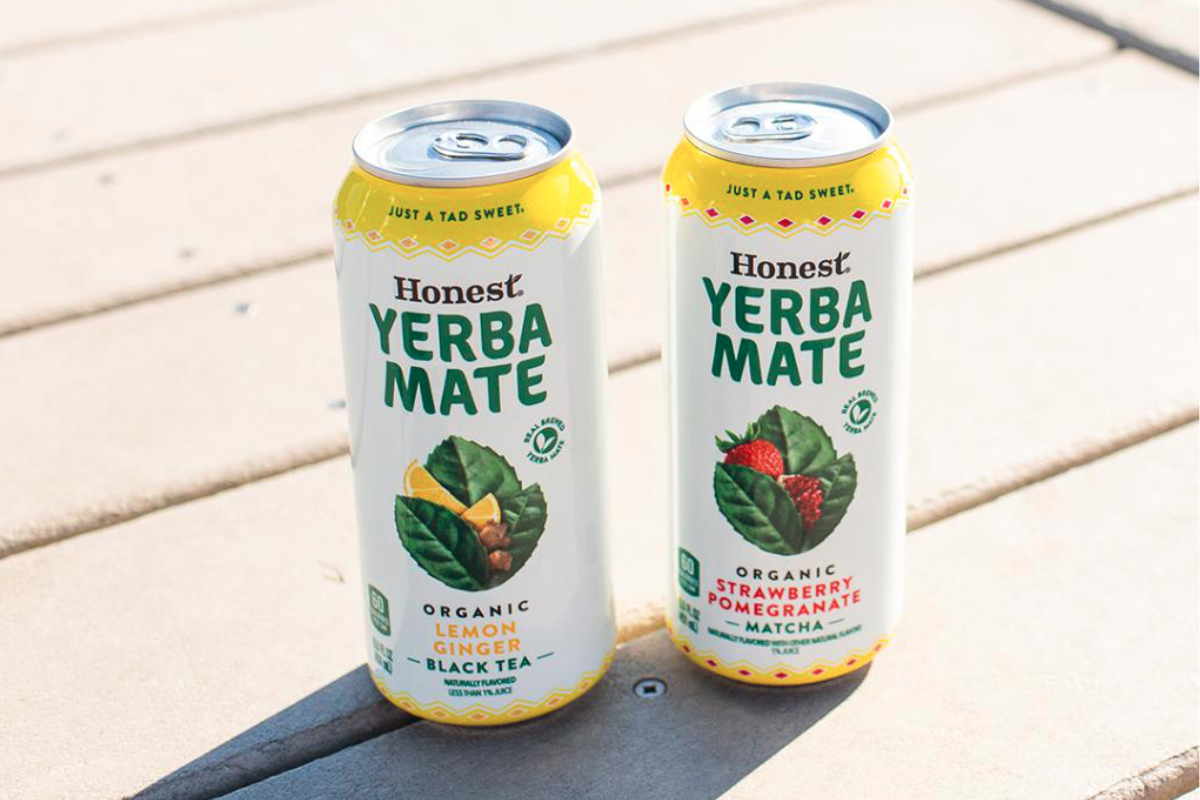 The Story Behind In the Heights’ Epic, 2,500-Plus Costumes