Indian-origin Rishi Sunak retained his position as finance minister in the UK government after the latest cabinet reshuffle, Downing Street

Johnson has shown trust in Sunak’s handling of Britain’s economy amid multiple waves of coronavirus disease (Covid-19) which forced nationwide lockdowns. Sunak was highly rated both in surveys of Conservative Party members and in polls of the general public, which helped him secure his place in the Cabinet.

Get our Daily News Capsule

This NC restaurant rebuilt after 2 fires. Now it’s closing for good after 40+ years 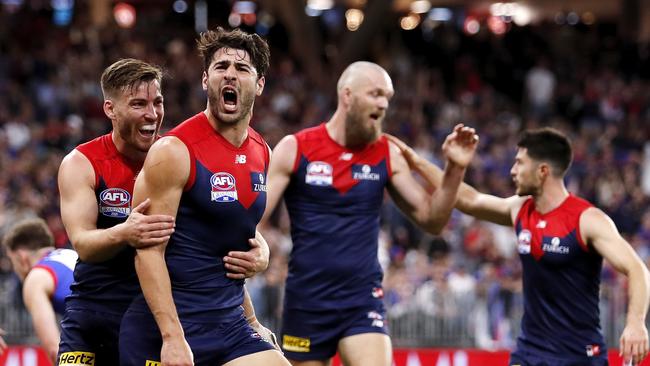 Stat proves how much everyone loves Demons

Cinemas, theatres in Maha to reopen from Oct 22