Derby County manager Wayne Rooney said he will not walk away from his role at the second-tier Championship club after it was handed a 12-point deduction for going into administration.

Rooney, who helped Derby avoid relegation to League One on the final day of last season, conceded he probably would not have taken the job had he known about the club’s financial problems.

“I will fight for the club. I wouldn’t leave the staff in the lurch. They need someone to lead them. I am committed to this football club,” Rooney told reporters on Thursday.

“I grew up on a council estate in Liverpool and I know how tough life can be… I care about the players and the staff. What kind of person would I be if I walked away and put my feet up or went on holiday for a few weeks?”

Rooney, who said last week he had found out about Derby going into administration from television reports, criticised owner Mel Morris for his handling of the situation.

“I personally haven’t spoken to Mel Morris since August 9. I still haven’t had a one-on-one conversation, no phone call, no text message,” Rooney said.

“I find it a bit disrespectful, to be honest. Communication is so important, whether it’s good news or bad news, so we can deal with it.”

The points deduction means Derby has dropped to the bottom of the Championship on minus two points. It could be docked further points for breaching the English Football League’s financial regulations.

Has Pakistan Learnt Its Afghan Lessons? 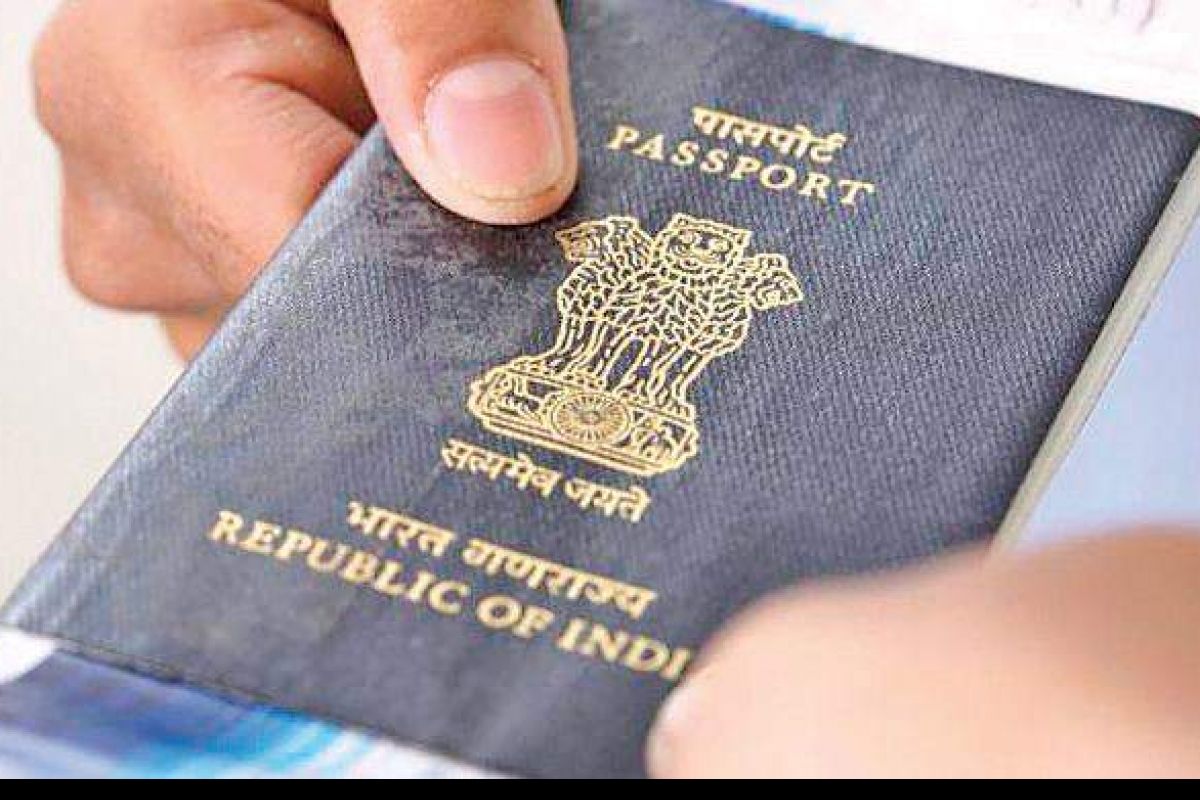 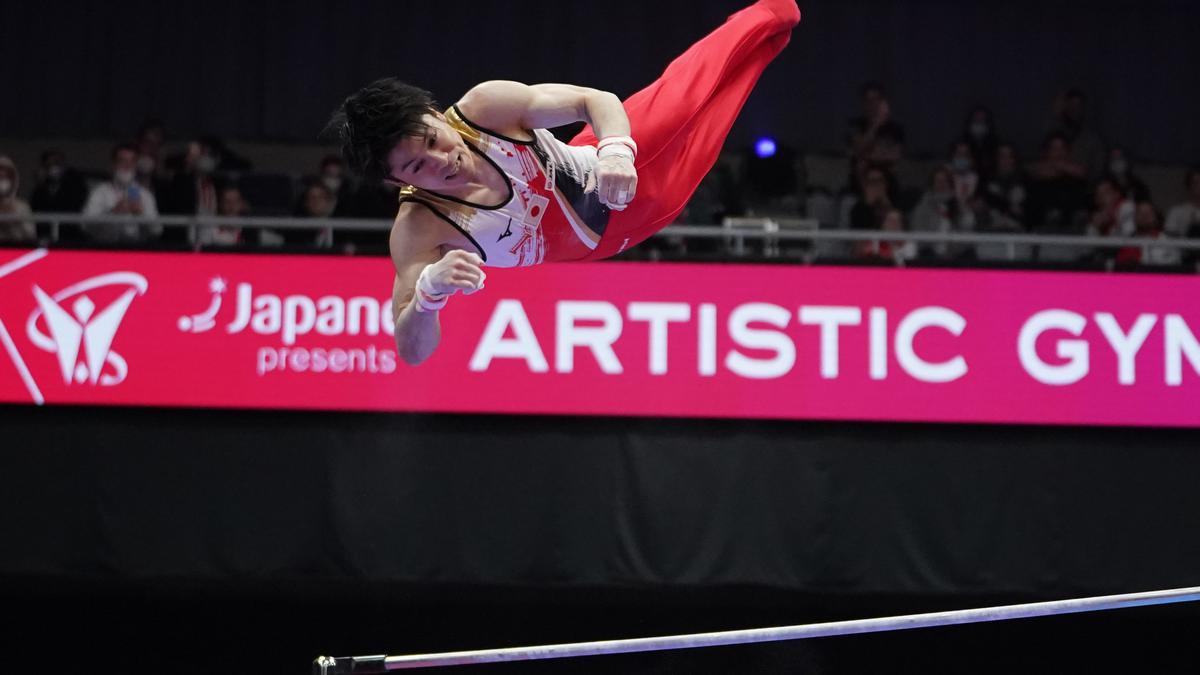 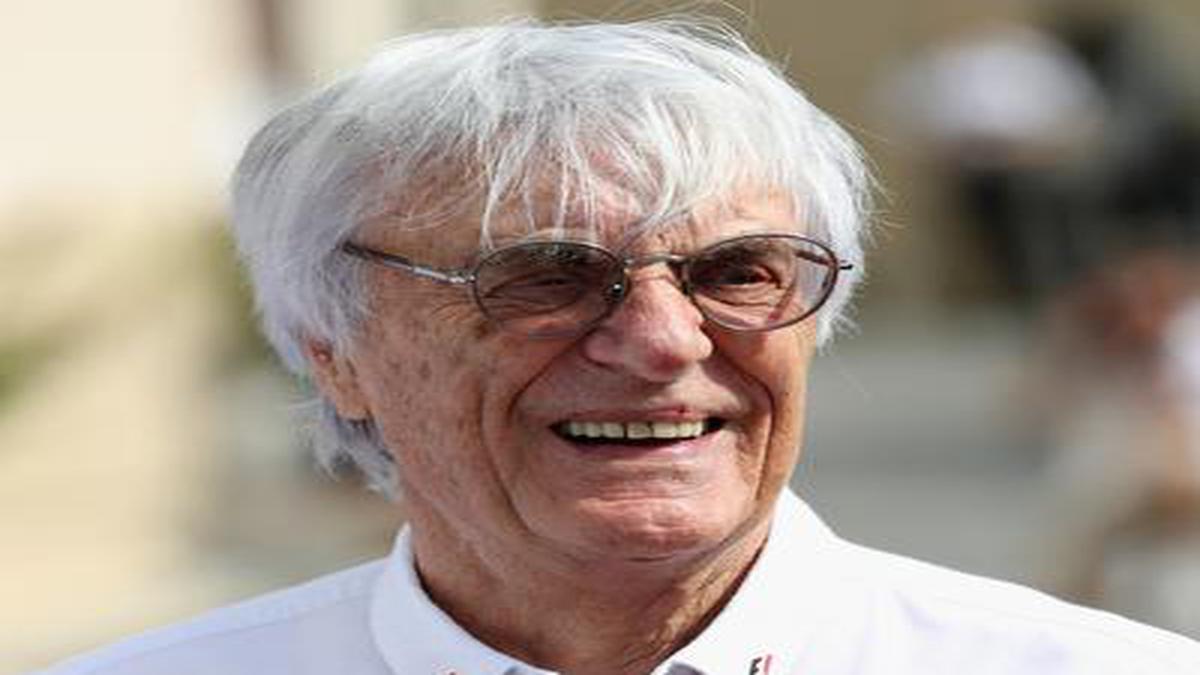