Benoit Paire had been waiting to play in front of a proper crowd for several months, and even if the support of his home fans was not enough as he lost in the French Open first round, the Frenchman was the happiest at Roland Garros on Monday.

With up to 1,000 fans allowed to watch on a sun-kissed court Simonne Mathieu, Paire fully enjoyed the loud cheers throughout, even if he was defeated 5-7 6-2 6-1 7-6(4) by Norwegian 15th seed Casper Ruud.

Since the COVID-19 pandemic forced most of the tournaments to be played behind closed doors, Paire lost his motivation and tanked several matches, saying playing tennis was not his priority and that losing in the first round and collecting the prize money was enough for him.

The 32-year-old was barred from representing France at this year’s Tokyo Olympics following repeated instances of “deeply inappropriate behaviour”, according to the French tennis federation.

On Monday, Paire was transformed as he battled for three hours with poise and focus before breaking down in tears on his chair after shaking his opponent’s hand.

“There’s obviously some disappointment to lose in the first round at Roland Garros but I was here for the atmosphere and it was heart-warming, there were a lot of emotions,” Paire told reporters.

“I had been waiting for this moment. In term of results, it’s not what I expected but I got what I wanted in terms of mental well-being,” the world number 40 added.

Paire said he did not know what kind of reception he would get from the crowd after reading numerous negative social media comments on his behaviour.

“It’s just that I suffered so much these past few months. When I go back home and see my family, they see that I’m not happy. I’m a sensitive person and those were hard months.

“But today I received a lot of love.”

We are not giving NOC to Shakib and Mustafiz to play remainder of IPL: BCB prez Nazmul Hassan 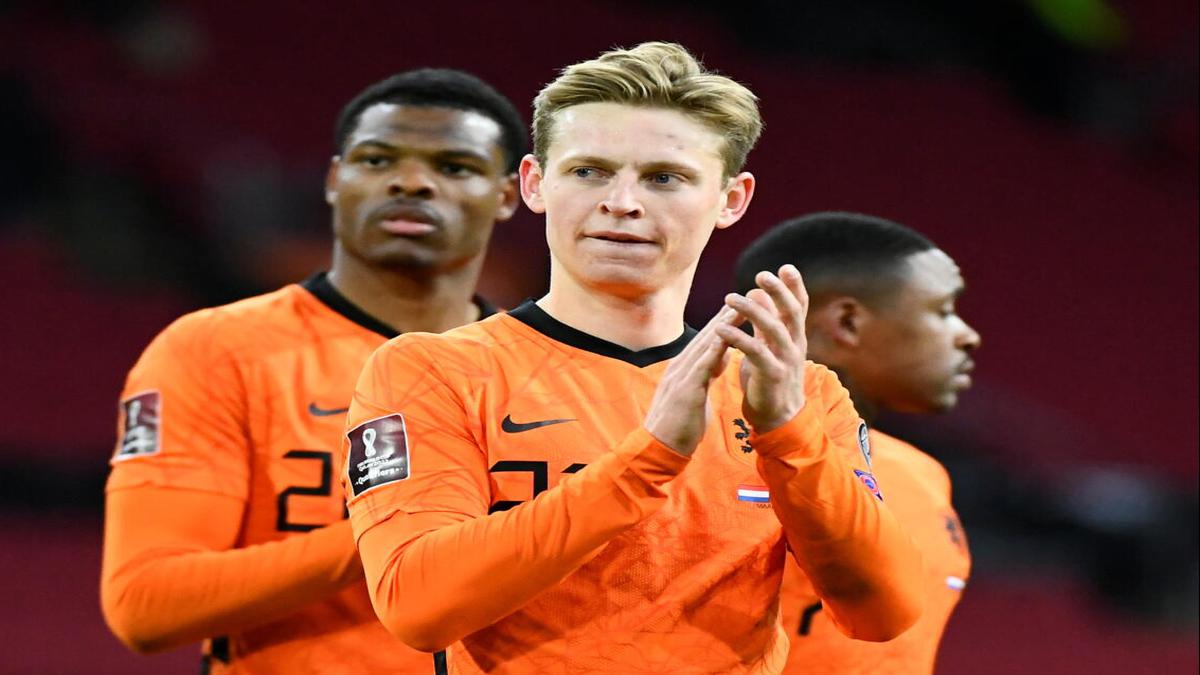 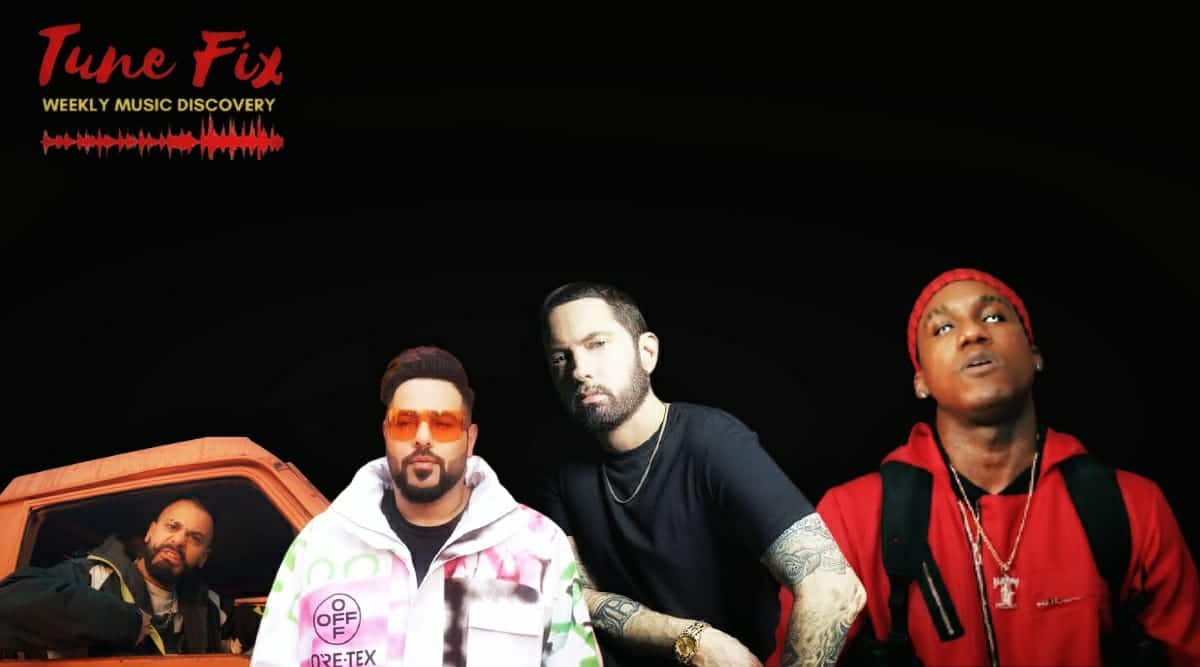