On the special occasion of his father 86th birthday, Salman Khan took to Instagram to share an endearing family photo online. As soon as the picture surfaced online, it created a massive buzz on social media. While fans can’t stop praising the photo, on the other hand, the adorable moment of the Superstar with his niece has left netizens in awe.

In the picture shared by him, Salman Khan’s father Salim can be seen seated beside Arbaaz Khan. Meanwhile, Sohail, Arpita, Helen and a few other family members can be seen sporting an infectious smiles as the camera captures them together. However, the highlight of the photo is Salman’s cute moment with his niece, who apparently pulled the superstar’s ears right at the moment when the picture was clicked. The entire family is beaming with joy as they assembled together for this endearing picture. While sharing the adorable still, Salman Khan penned a brief caption for his dad that read, “Happy bday dad.”

Take a look at it here:

This new family picture of the superstar has gone insanely viral on the internet. While a few fans wished the actor’s father saying, “Happy Birthday legendary Salim Ji”, another wrote, “Mashallah bahut khubsurat Salman ji.” The post is flooded with a barrage of heart-eyed emoticons as fans can’t stop gushing about it.  This isn’t the first time,  when Salman shared a hearty tribute for his father. Previously on the occasion of Father’s Day, the actor while sharing an unseen photo of Salim Khan said, “Happy father’s Day , the best gift ur father wud want from u is for u to live happily. Kids khush fathers khush.”

In terms of work, Salman Khan recently returned to India post completing one of the shooting schedules of Tiger 3 alongside Katrina Kaif. Media reports state that the filming of the movie will be done in 5 international locations including Turkey and Austria. The plot of the film remains under wraps, however, it is sure that the franchise will bring another high-edge drama that features the spy exploits of Salman Khan.

ALSO READ| Salman Khan in no mood to hand over title to next generation: Mehnat karo, pachas plus me mehnat kar rahe hai

Tori Spelling: I Want to Divorce Dean McDermott, But I’m Too Poor! 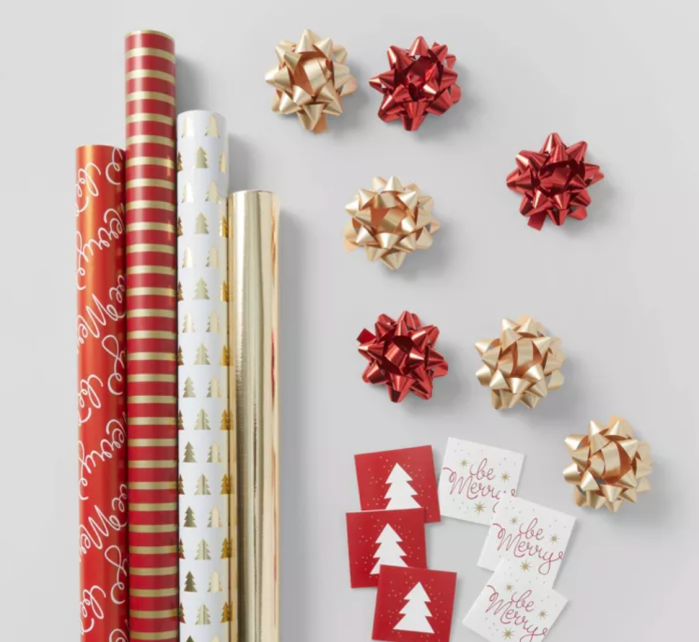 17 Cyber Week Holiday Scores We Found at Target and More Follow Us
0
Featured Posts
Sensex surges over 500 points in early trade; Nifty above 17,150
3 mins ago

On Priyanka Chopra and Nick Jonas’ wedding anniversary, here’s looking at what amalgamation of their brands mean
15 mins ago