Salman Khan would be remaking the Ravi Teja-starrer Khiladi in Hindi, as per several reports. If the speculation were true, it would mark Salman’s second remake of Ravi Teja’s film after Kick. The reports further suggested that the film’s director Ramesh Varma was to direct the Hindi version as well, after Salman was impressed with the film’s teaser cut. However, it turns out that the information about Khiladi’s Hindi remake is mere speculation.

“There is no truth in Khiladi getting a Hindi remake with Salman Khan for now. First of all, the filming of Telugu Khiladi has to be completed and it should be accepted by the audience at the box office. Only then would we get clarity over its Hindi remake. The reports doing rounds about the film’s Hindi remake are false,” a source told Indianexpress.com.

With Dimple Hayathi and Meenakshi Chaudhary as the female leads, Ramesh Varma of Rakshasudu fame is helming the project. Ravi Teja plays the titular role. Koneru Satyanarayana is producing it with Dr Jayantilal Gada of Pen Studios. The film is presently in the last leg of its shoot.

Meanwhile, Salman Khan was most recently seen in Radhe: Your Most Wanted Bhai. At present, he has Kabhi Eid Kabhi Diwali, Kick 2, Antim: The Final Truth, and a new project in the ‘Tiger’ franchise as well. 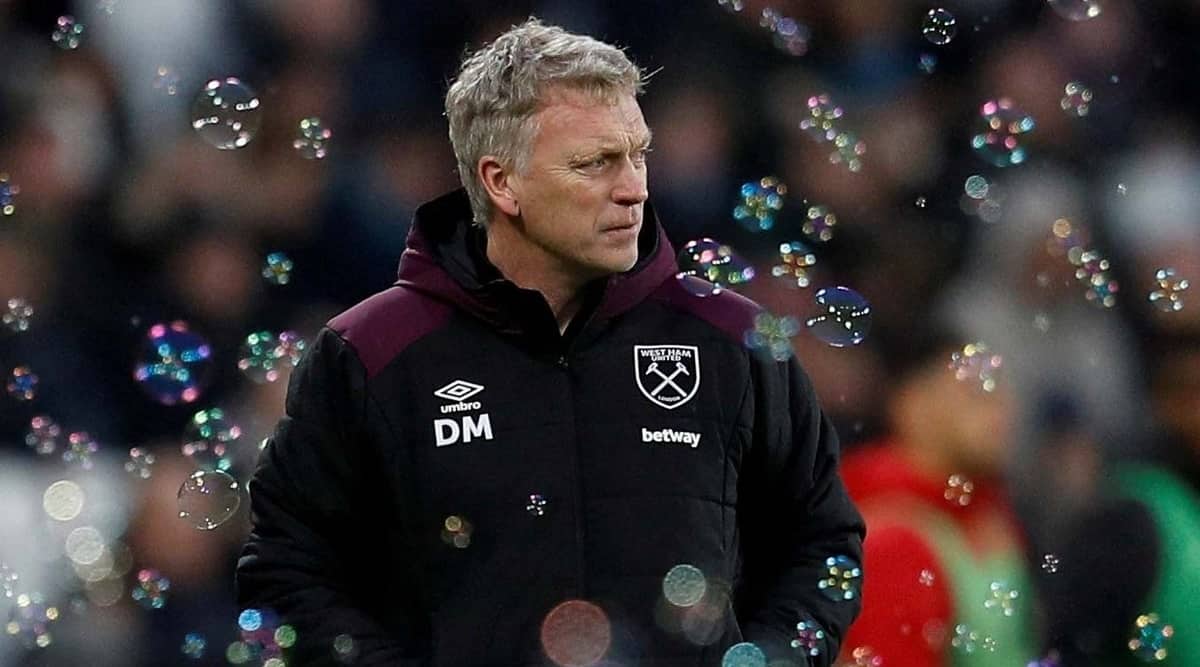 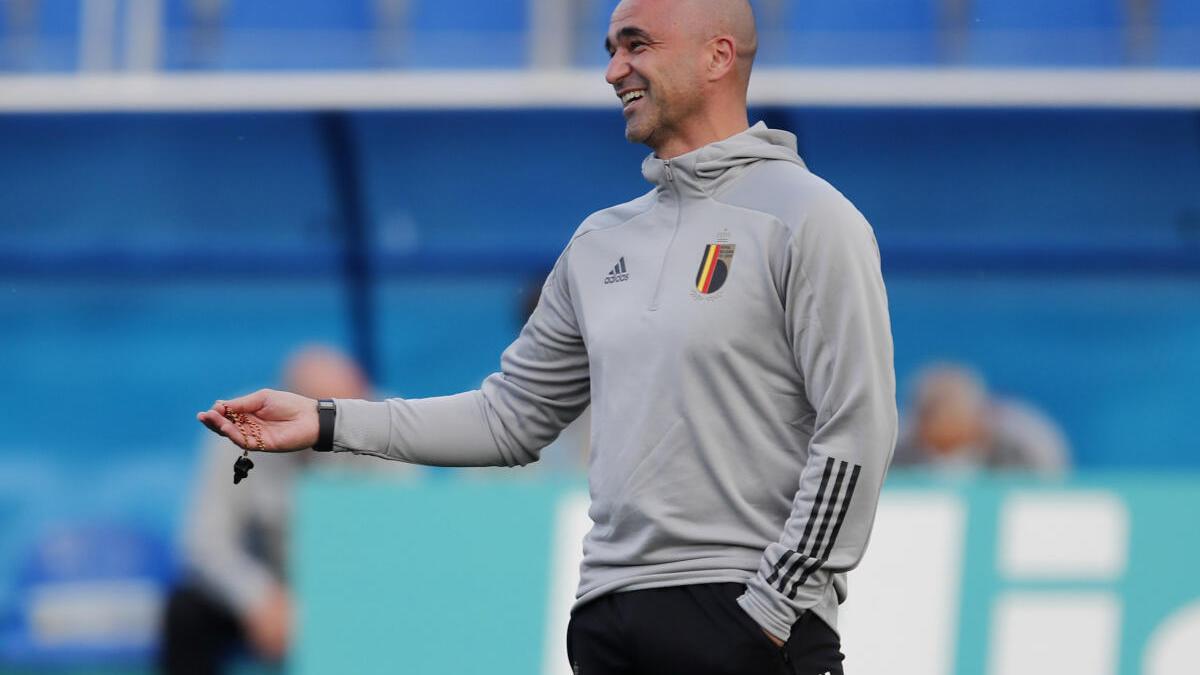 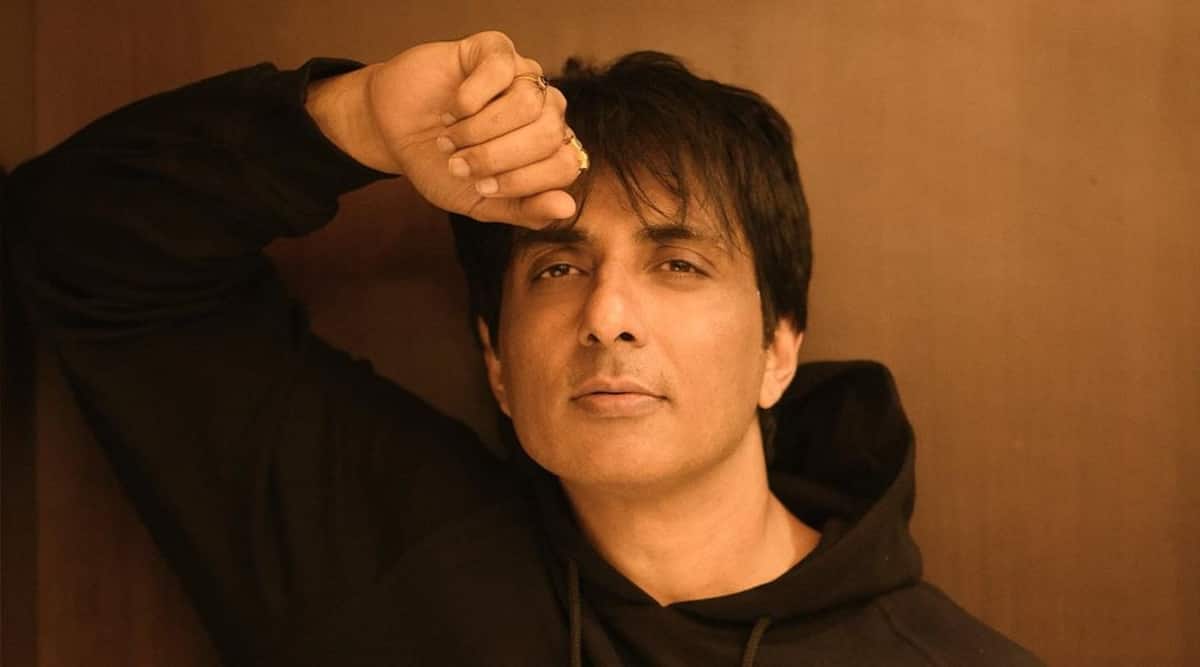