Bollywood superstar Salman Khan has shared words of encouragement for fans facing various crises amidst the ongoing second wave of the Covid pandemic.

“I would just like to say that we all need to stay positive and hold the fort until these bad times pass. This is a phase and it shall pass. I know all of us are going through very critical times, we must have faith and help each other in whatever way we can,” Salman said.

Meanwhile, he is excited about his popular “Dabangg” avatar of Inspector Chulbul Pandey getting an animated avatar on the small screen. “Dabangg: The Animated Series” will be created keeping in mind his young fans.

“Dabangg: The Animated Series’ is an adaptation and reimagination of ‘Dabangg’. The action-comedy series chronicles the day-to-day life of police officer Chulbul Pandey, who stands in the face of evil to keep the city safe. He is joined by his younger brother Makkhi, who, new to the police force, attempts to emulate his older brother in every sticky situation,” Salman said.

Quizzed if he is lending his voice to the lead character of Chulbul Pandey, the actor replied: “Unfortunately I am not lending the voice to the character in the animated series, but fans wouldn’t be disappointed because the voiceover actors have done a fantastic job.”

Why only formalities and not treatment of black fungi: Rahul – Deccan News 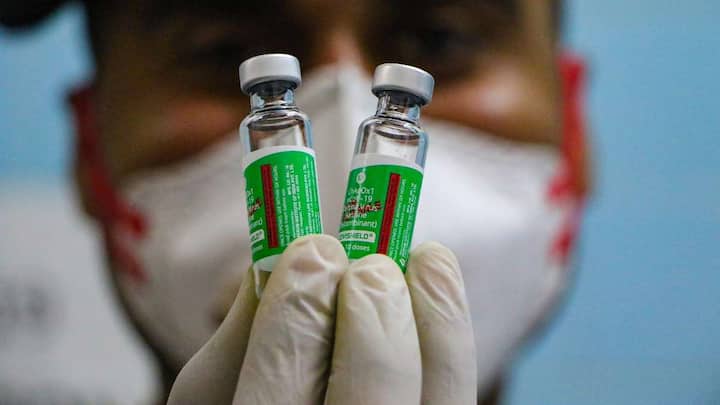