“In Hollywood there would be expansion, improvement, unlimited scope.” So recalled Salvatore Ferragamo of the conviction that compelled him to open his store on 6685 Hollywood Boulevard in the spring of 1923. Time proved the then 24 year-old shoemaking prodigy, who had emigrated from Campania nine years earlier with 75 lire in his pocket, absolutely correct. Over the next four years that store became a magnet for both movie stars looking for shoes for themselves and movie producers looking for shoes for their productions, a lucrative business Ferragamo had started developing from his previous store in Santa Barbara. He only left Hollywood in 1927 for Florence, Italy, because after searching in the US and in other Italian cities it was the only place where he saw a chance to realize his ambition to mass produce shoes of hand-made quality. By that time, however, he was a minor Hollywood star in his own right and friend to actors including Jean Harlow, Clara Bow, and Rudolph Valentino: Ferragamo would long continue his business with celebrity clientele.

A century on and Ferragamo has dropped the Salvatore from its name but nonetheless is looking at Hollywood just as its founder once did—in the hope of expansion, improvement, and scope. Following his debut in Milan in September, Maximilian Davis presented this first pre-fall collection for the brand in its headquarters there. He said: “There’s an image of LA and Hollywood where you kind of pan away from the city and you see the mountains, so you see the contrast of the mountains with the palm trees. So there was this idea of mixing hot and cold.” There was also the idea of insinuating Western dress into Davis’s Ferragamo mix, literally inspired by Salvatore’s work designing and making the footwear for 1923 silent movie The Covered Wagon.

This translated into boots, of course, as well as some handsome denim pieces, some with a flocked, velvet finish which were occasionally translated into reproductions in dyed rib jersey. Davis further ruggedized his cleaner, minimal spring template with shaggy shearlings. Checks were used on viscose cady in scarf-dresses and shirting; along with the pleated minis these pieces were playing to audience demand. His eye for jewel-like embellishments and patches of minimal space landed this season upon polished metal or leather buckles, leather patches on leather skirting, as well as a fearsome gold handbag strap. Several stories from that debut season enjoyed sequel outings here, including the nylon casual outerwear looks and others accented in the fiery red which this designer is working to corral for the house. Eel skin was used to fashion sleek, overtly sensual pieces with a hint of kink that softly squeaked with movement. You could see this pre-fall collection generating star pieces for a wide array of wardrobes.

Davis said that building a VIP clientele, as Salvatore once did, is a key part of his strategy at Ferragamo. Asked if that would lead to a new physical manifestation of the house in Hollywood, he charmingly evaded answering. Today the house has a store on Rodeo Drive, of course, while that original location is home to a Nashville chicken shop named Hot Motha Clucker. 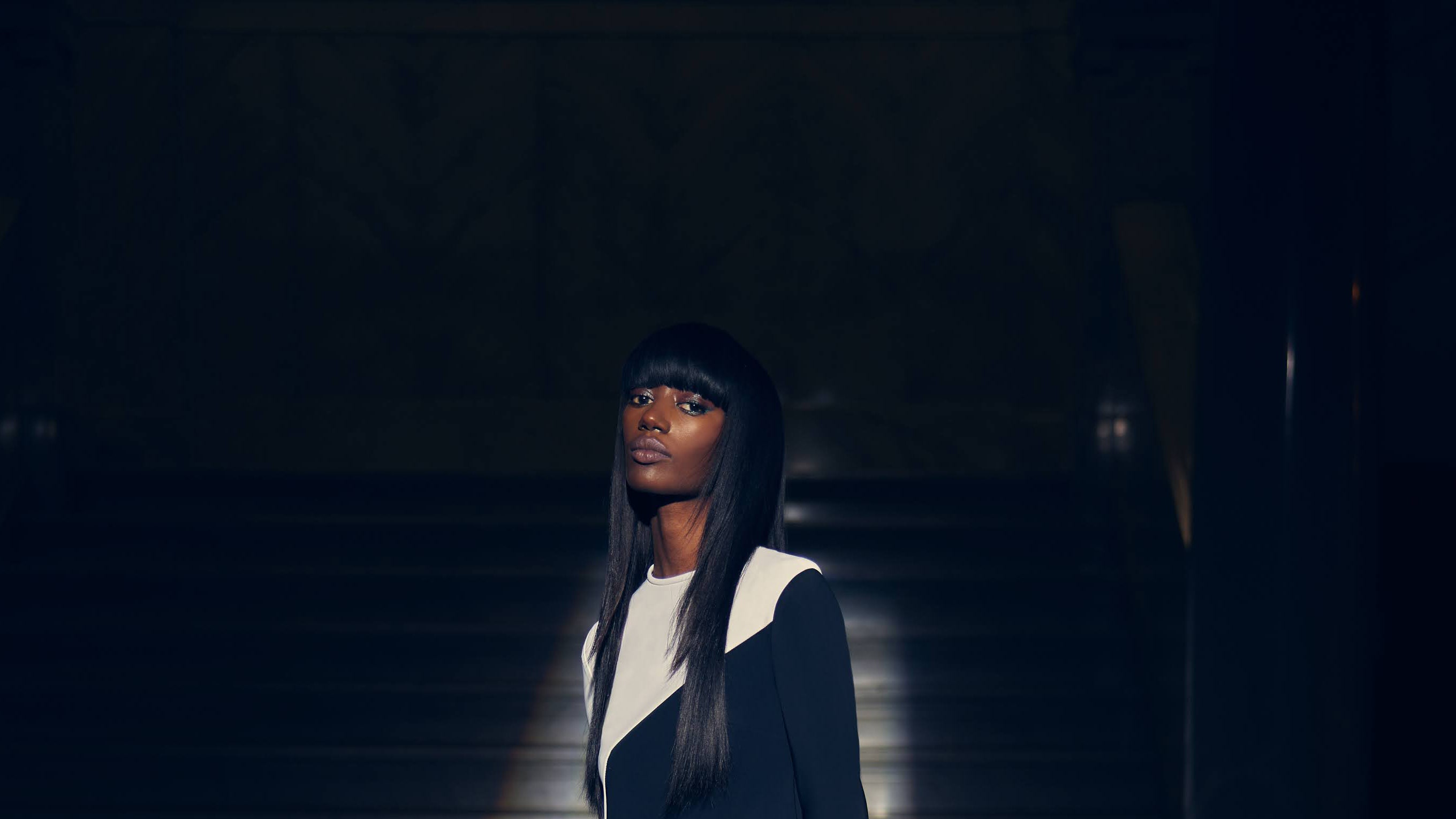 An Ode to Guillermo del Toro: How Chanel and The Museum of Modern Art Celebrated the Singular Director

Explainer: What sparked brawl between Pro-India supporters and Sikhs at Melbourne’s Fed Square
24 mins ago

Mom ‘adamant’ she was going to win lottery, she was right
58 mins ago