To honour social activists and those working towards the welfare of Tamils, the State government had
decided to accord the Thagaisal Thamizhar Award on every Independence Day from now on. The award comprises a citation and a cash reward of Rs 10 lakh.

A committee has been constituted under the chair of the Chief Minister for deciding the winners of the Award. Upon information of Sankaraiah’s age-related issues, Stalin decided to present him the award at his residence.

The Chief Minister was accompanied by several ministers and CPM leaders, including the party’s
State Secretary K Balakrishnan. Sankaraiah donated the awarded cheque to the Chief Minister’s Corona Relief Fund, on the occasion.

21 Work-Appropriate Pieces That Are Comfy Enough to Sleep In

Haiti searches for survivors after quake kills at least 304 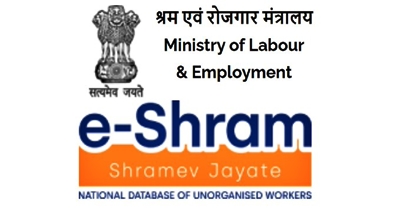 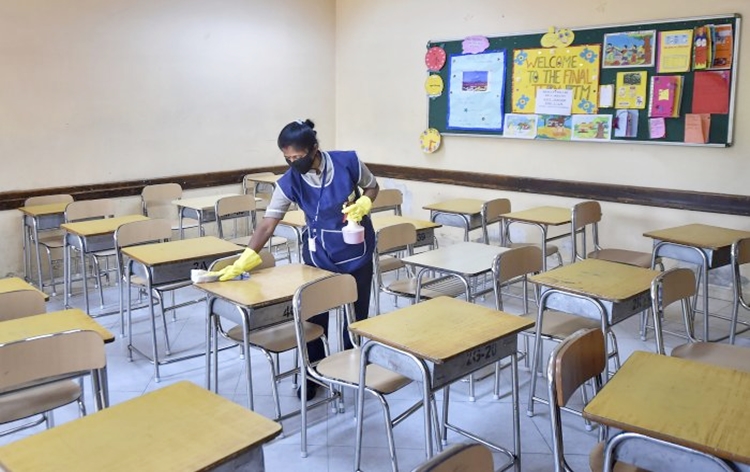 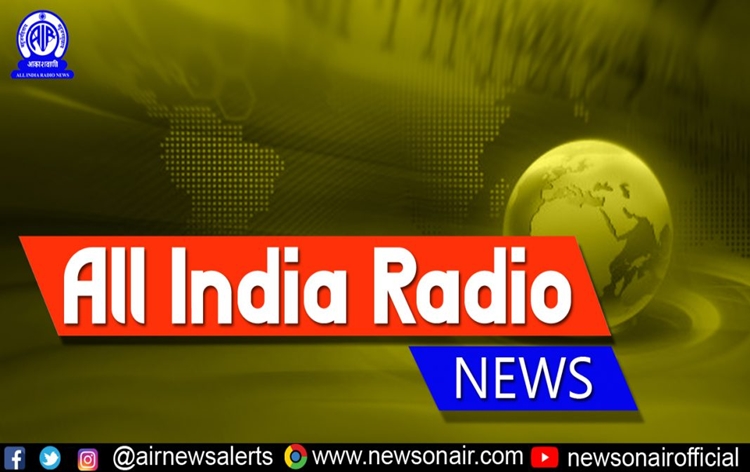