IMAGE: Sathiyan Gnanasekaran got the better of Russia’s Vladimir Sidorenko to enter the third round at the World Table Tennis Championships. Photograph: Robertus Pudyanto/Getty Images

(*32*) Sathiyan Gnanasekaran progressed to the singles third round at the World Table Tennis Championship with a 4-0 win over Russia’s Vladimir Sidorenko in Houston.

(*32*) top-ranked player, world number 30 Sharath Kamal, had a suffered a disappointing opening round loss on Tuesday.

Sharath and Archana entered the round of 32 with a 3-0 win over Algeria’s Sami Kherouf and Katia Kessaci.

Sathiyan and Manika Batra got a first round bye and play their round of 32 mixed doubles match against Puerto Rico’s Adriana Diaz and Brian Afanador.

Manika and Archana have got a first round bye in women’s doubles.

What A Wonderful Sight! 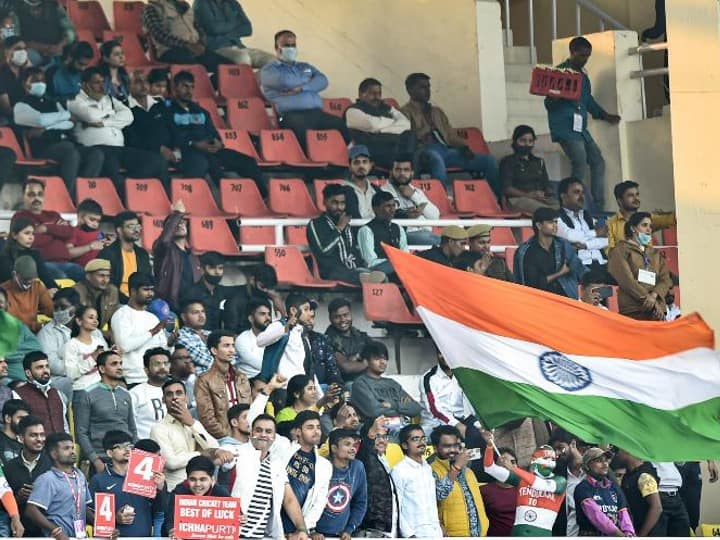 IND vs NZ 2nd Test: Only 25% Of Spectators To Get Entry At Wankhede Stadium For Mumbai Test Follow Us
534
Featured Posts
JioPhone Next now available for purchase from Reliance Digital website: Specs, price, everything to know
2 mins ago

Ultimate guide to the Bathurst 1000
22 mins ago