New Delhi: In the past few days, protests are brewing in the Union Territory of Lakshadweep over the administrative reforms announced by the island’s administrator Praful Patel, which have been described by protesters as anti-people. The protest under the ‘Save Lakshadweep campaign’, has gone viral garnerning support from renowned personalities and political leaders.

The public discontent against the administrator further gained momentum on the social media with the public asking for suspension of Patel.

Whats’s the reason behind the campaign?

Laskhadweep’s administrator Praful Patel, who is a former BJP leader also served as the home minister of Gujarat, has gone ahead to implement new reforms which didn’t go down well with the locals and the neighbouring state of Kerala. Also Read: Failing To Comply With Government’s Rules Within Deadline, Will Twitter & Facebook Shut Down?

This draft takes India back decades in meaningful lands rights activism for the marginalised through its disenfranchisement,” Let India Breathe posted on its Twitter handle requesting to revoke the draft proposals.

What are contentious issues?

One of the core issue is the draft Lakshadweep Development Authority Regulation 2021 (LDAR), which empowers the administrator to remove or relocate islanders from their property, for town planning or any developmental activity. Besides, the Prevention of Anti-Social Activities Act (PASA), introduced in January 2021, offers the power to government in detaining a person without any public disclosure for a period of up to one year.

The draft bill gives sweeping, arbitrary, unchecked powers to the government (and all its bodies) to directly interfere with an islander’s right to possess and retain their property. Other regulations include preventing schools from serving non-vegetarian food and destroying sheds of fishermen. It is being suspected that enforcing restrictions on slaughtering and transport of beef products is nothing short of a beef ban.

“No person shall be a member of a Gram Panchayat or continue as such who… has more than two children,” the draft rule says. It has caused concerns among the residents about their ability to contest polls if they don’t fit this criterion.

Apart from the legislation, the standard operating procedure of the island whici earlier mandated strict quarantine of fourteen days for entering the island have been diluted by Patel. He said an RT-PCR negative certificate is enough to enter Lakshadweep which has raised concerns among the islanders.

Who are supporting the campaign?

Since the bill was introduced in January, there were protests against the contentious provisions of the bill which gained momentum now.

The campaign also found support from CPM MP from Kerala Elamaram Kareem who had asked President Ramnath Kovind to call back the Union Territory’s new administrator Praful Patel, after people from Lakshadweep protested against his policies.

Binoy Viswam of the CPI also echoed similar sentiments demanding termination of Patel, who is under fire for worsening the Covid situation on the island. While Kareem said in the letter to the President that moves like ban on slaughter and beef ban were passed without thinking about the people or their choice of food and livelihood.

Prominent personalities including actor Prithviraj Sukumaran and footballer CK Vineeth have come forward to express support to the campaign. 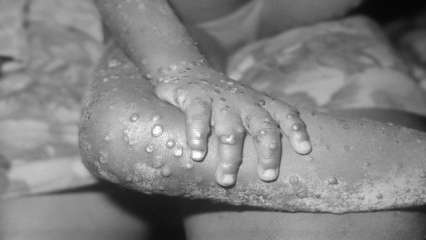 What are the symptoms and treatment of monkeypox, a deadly infection spreading among humans 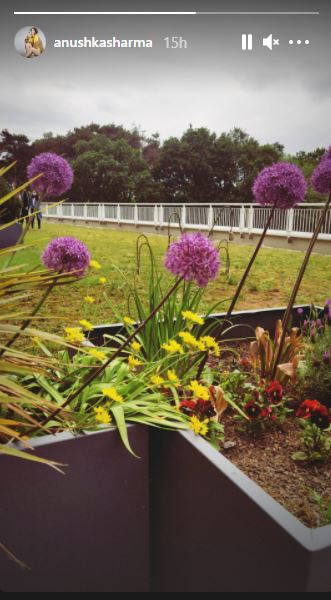 In Pic: Anushka Sharma in comfortable jammies is just the photo you want to see on a weekend 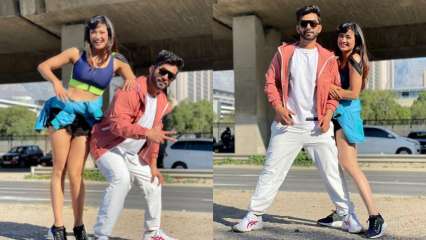