South Carolina is a double-digit underdog heading into Saturday’s rivalry matchup against Clemson.

But that hasn’t stopped SEC Network analyst Roman Harper from picking the Gamecocks this weekend. Harper made his comments on SEC Now when host Alyssa Lang asked for his prediction on the game,

“I’m calling my shot, South Carolina is gonna win this game and they might win by double digits. I mean barely double digits but that it will happen,” Harper said.

Harper went on to say for the Gamecocks to win that receiver Josh Vann and running back Zaquandre White will need to have big games and quarterback Jason Brown will need to not turn it over and take his shots down the field in the passing game.

South Carolina enters the game with a six-game losing streak to Clemson. The two teams didn’t play last year because of COVID-19. The Gamecocks are coming off a 21-17 win over Auburn while Clemson knocked off Wake Forest, 47-28.

South Carolina opened as a 14-point underdog but the line has dropped to as low as 10 points by some oddsmakers.

Lou Bezjak is the High School Sports Prep Coordinator for The (Columbia) State and (Hilton Head) Island Packet. He previously worked at the Florence Morning News and had covered high school sports in South Carolina since 2002. Lou is a two-time South Carolina Sports Writer of the Year by the National Sports Media Association.
Support my work with a digital subscription

Couple wins $3 million while grocery shopping in Missouri. It’s not their first jackpot

'Rare quality in Indian poitics': Subramanian Swamy all praise for Mamata Banerjee after meeting, equates her with Rajiv Gandhi and other former PMs 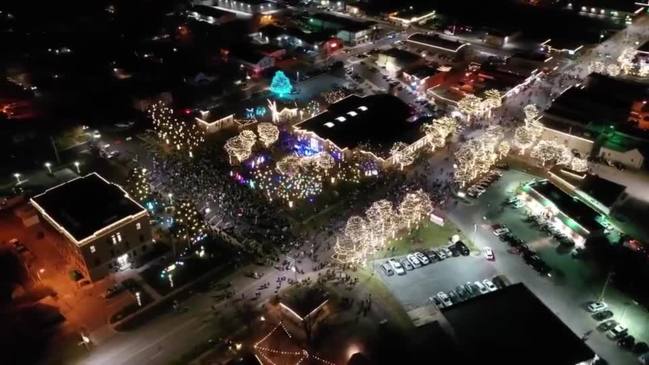 Hawkeye actor Jeremy Renner on why the series appealed to him: ‘We get to explore his human side’
18 mins ago

Dutton illustrated qualities of ‘strong and decisive’ leader
20 mins ago

A 15 minute Yoga routine for workaholics
23 mins ago