A selfless captain’s call from Ashes hopeful Usman Khawaja may well have opened the door for his nearest rival Travis Head to snatch the last remaining spot in the Australian side for the first Test against England.

Khawaja and Head, the skippers of Queensland and South Australia respectively, were both named in Australia’s Ashes squad and are jostling for Matthew Wade’s spot in the middle order, having both spent time in the Test wilderness last summer.

Sport’s greatest rivalry is just around the corner and you can catch the Ashes live and ad-break free during play. New to Kayo? Start your free trial today >

Khawaja, who is hoping to break a two-year Test drought, put the team above his Ashes chances by forcing South Australia to back up from its disappointing first innings on day three of the Sheffield Shield clash at Karen Rolton Oval.

In doing so, though, he likely sacrificed his last opportunity to affirm his Test credentials, and gave Head a free pass to take centre stage.

The South Australian skipper – long heralded as a potential captain of the Test side – did just that, racing away to an unbeaten 79 by the tea break.

Khawaja’s decision to force the follow on looked to be paying off earlier in the day – the Redbacks had 58 runs on the board without loss before Queensland quick Gurinder Sandhu took it upon himself to turn the tide.

The former Aussie international was the hero for the Bulls, claiming four wickets across his first six overs with the ball.

Before they knew it, the South Australians had lost Weatherald, Jake Carder, Alex Carey and dangerous youngster Henry Hunt in the space of 10 overs.

By bowling Liam Scott after lunch, Sandhu picked up his first first-class five-for in more than eight years.

They might have felt like burying their heads in their hands in the dressing sheds at lunch, but the South Australian batters should’ve spent the time making note of what Travis Head had in his lunch box. Whatever was on the menu, it did the trick, because the South Australian skipper came out firing.

He partnered with Harry Nielsen (42) and managed to prevent the kind of collapse that plagued the entire South Australian batting order in the first innings.

Head steered the ship with aplomb, going better than a run every two balls on his way to an unbeaten 79 by the tea break.

Without Head, the Redbacks would’ve had little chance of surpassing Queensland’s total, which they did in the dying overs before tea.

He eventually brought up his second first-class century of the summer but edged a Matt Kuhnemann delivery to wicketkeeper Jimmy Peirson shortly thereafter.

Khawaja sticks up for the Bulls

Shortly after his selfless decision to force the follow on, Khawaja came up with another strong display of leadership.

The skipper exchanged firm words with Jake Weatherald when the South Australian batter kicked a Queensland helmet that Matt Renshaw had left at the crease.

“Usman Khawaja is just having a bit of a discussion here (with Weatherald),” the commentary team said.

“There’s just a bit of unwanted niggle out there at the moment.”

The umpire spoke to Weatherald, but no further action was taken on-field.

Bizarre things on a cricket field:
Matt Renshaw (QLD) carried the helmet from one end to other and kept it right on the batting crease on batters guard.

Jake Weatherald (SA) with a penalty kick to that helmet. @beastieboy07@cric_blog#SheffieldShieldpic.twitter.com/fXNarJZUE8

After captaining Australia for the first time in the ODI series against India this year, Alex Carey has so far endured a turbulent summer with the bat.

He has been confined to single figures across his last six hit-outs and any hopes of snapping the hoodoo on Thursday went out the window when Sandhu got on a roll.

Carey was back in the sheds before lunch with only three runs to his name.

He won’t be giving up on his Test aspirations just yet, given doubt lingers over Tim Paine’s place in the 11 following his highly publicised sexting scandal. 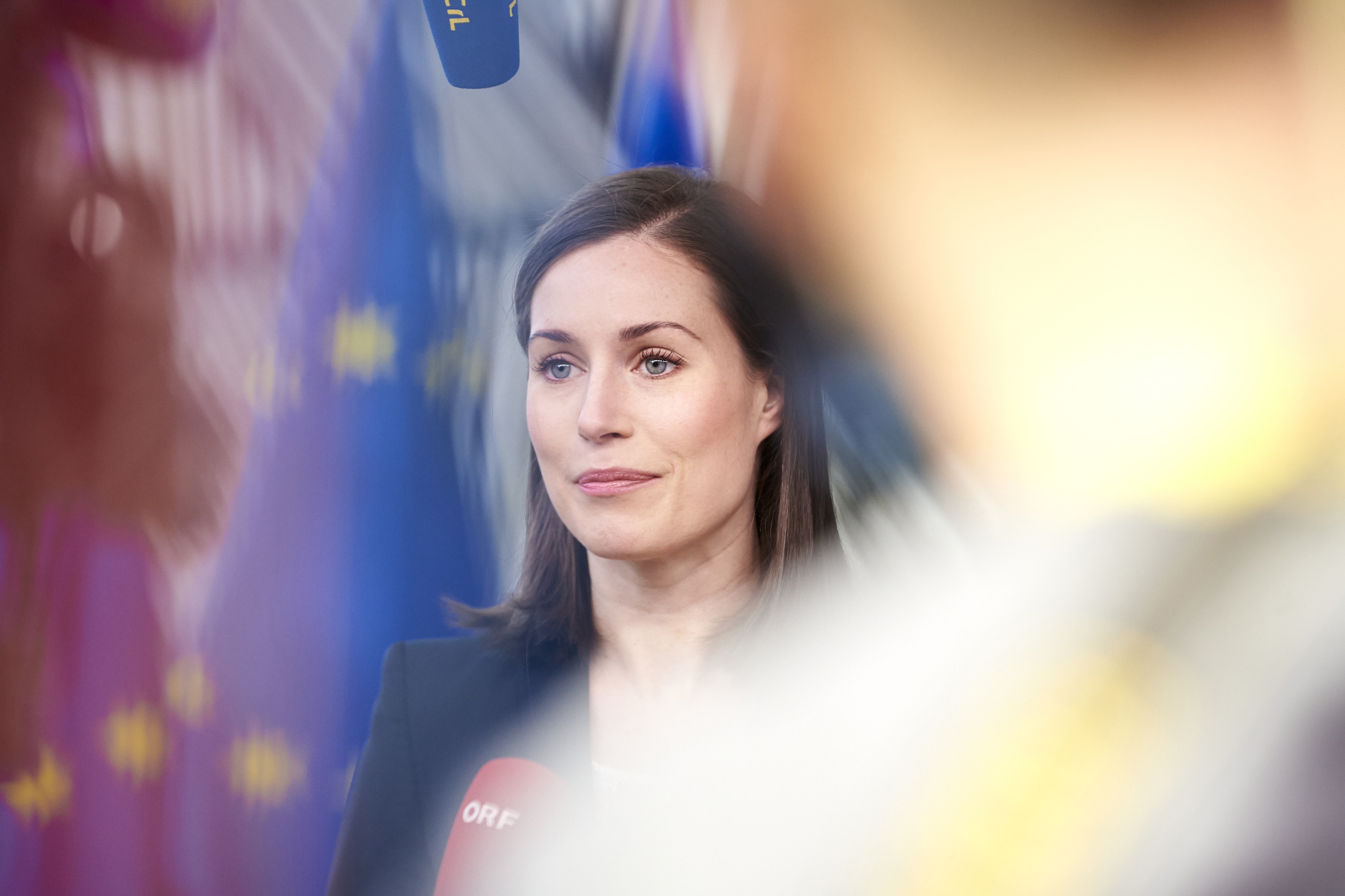 CNN gushes over gas prices falling to $3.35 a gallon: ‘A big economic relief for millions’

JNPT to connect with other ports & boost coastal container traffic of India through new Coastal Berth; details
14 mins ago