Sha’Carri Richardson will get a chance to test her skills against the world’s best. After being ousted from the 2021 Tokyo Olympic games after testing positive for cannabis, the stage is set for her to represent the United States against Jamaican’s elite trio.

Fresh from their clean sweep in Tokyo’s 100-meter dash, Richardson, 21, will line up against Jamaica’s Elaine Thompson-Herah, Shelly Ann Fraser-Pryce and Shericka Jackson in the Prefontaine Classic on Saturday, Aug. 22. The race will take place at the University of Oregon’s Hayward Field.

Prior to her positive cannabis test, Richardson quickly became a viral sensation after being crowned, “the Fastest Woman in America.” She qualified for the Summer Games after dominating the 100-meter dash with a 10.86 in the Olympic Trials, just days after the passing of her biological mother. She admitted to using cannabis as a grieving mechanism.

Unfortunately, her cannabis use invalidated her victory and she was banned for one month on June 28. Following the ban, Richardson received public support from a slew of entertainers and athletes including Drake, Patrick Mahomes and Lamelo Ball. The NBA’s 2021 Rookie of the Year probably had the best reaction for Richardson’s ban.

During the 2021 ESPY Awards, host, Anthony Mackie, defended the Louisiana State track star by mentioning the depressing effects of marijuana.

Richardson will face off against majority of her would’ve competitors had she made it to Tokyo. Therefore, next weekend’s Prefontaine Classic will be a measuring stick for Sha’Carri Richardson.

According to her agent, Renaldo Nehemiah, the 21-year-old is ready to get back on the track.

“Sha’Carri will be focused on executing her race to the best of her ability regardless of who is in the race,” he told the Wall Street Journal. 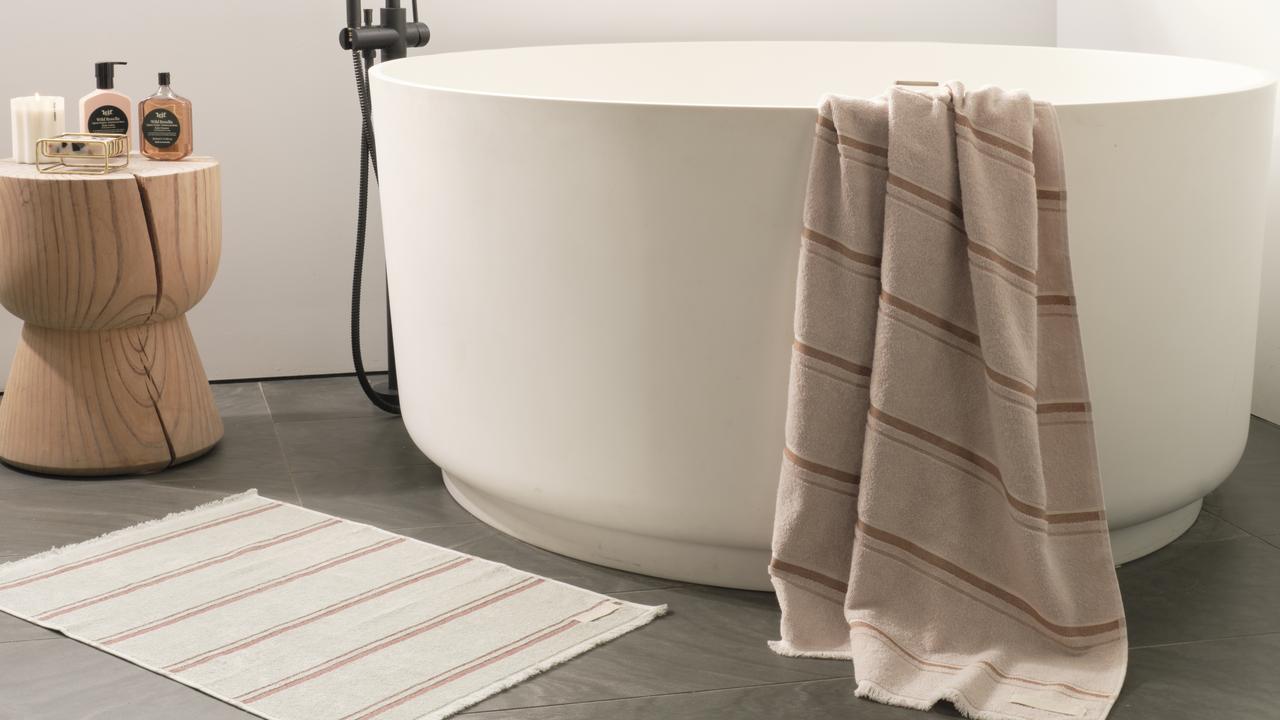 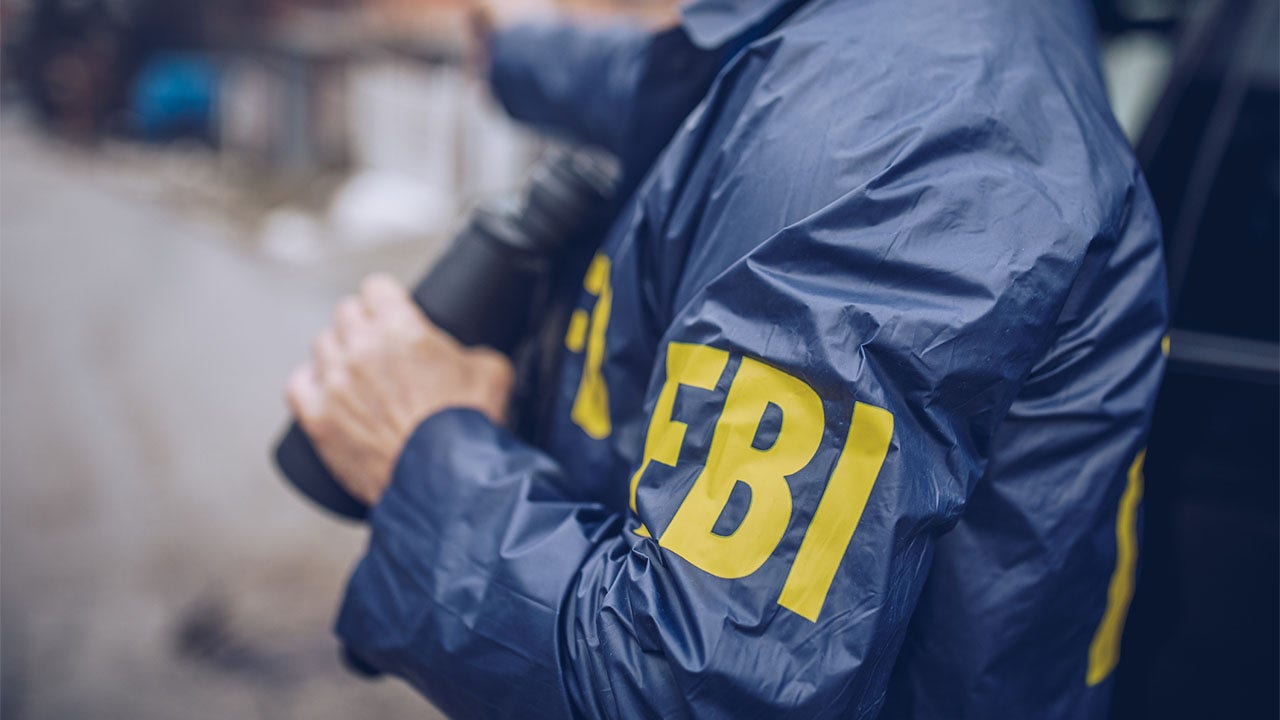