Actors Dharmendra and Shatrughan Sinha were the guests on the latest episode of The Kapil Sharma Show. The veteran actors reminisced about their evergreen friendship, pulled each other’s leg, and revealed the secret behind their closeness. Comedian Kapil Sharma, who demonstrated great respect for both the actors, ensured that the evening was full of fun, laughs and dances.

Despite the teasing, Dharmendra and Shatrughan Sinha were full of praise for each other. Shatrughan called Dharmendra the ‘Ishq ka Badshah’. Dharmendra called him his Birbal, “Yeh mujhe sab batata hai (he tells me everything).”

Kapil Sharma asked the two actors the secret behind their friendship. “Bahut had tak haarkattein milti hai, jo maine usse hi seekha hai (Our behaviours are the same, and I’ve learnt it from him).”

Shatrughan Sinha also waxed eloquent about him with poetic lines, and Dharmendra responded, “Shatru I love you. Whole industry loves me, but he is my darling.”

Shatrughan Sinha remember the first time he had to dance in public. “Mera pehla gaana public mein, Shor Mach Gaya Shor. Jab woh picturise hona tha, main bahut nervous tha, maine public mein nahin kiya (When that had to picturised, I was very nervous as I had never performed in public). He added that when the crowds came by hundreds, he turned to ‘the greatest dancer’ Dharmendra for advice and asked him what to do. Dharmendra had responded, “You do what I did. Tika le (take a drink).”

There were other special moments in the show, where Kapil Sharma shared vintage photographs of the actors from their first shoots and co-stars. In one photo, Dharmendra was posing with the late actor Dilip Kumar.  Speaking about this, he said, “After I saw him, I wanted to become an actor. I saw his film when I was in ninth grade. I said ‘itna pyaara insaan hai, I should get this love’.” He also recited a small poem for Dilip Kumar, which received tumultuous applause from the audience. Kapil Sharma also teased Shatrughan Sinha a little, by showing him a photo with actor Reena Roy from one of their films and asking him to guess it. He replied with a grin, “Bahut ched rahe ho (now you’re just teasing me). Uss photo mein bahut chedne ka masala hai (there’s a lot to tease in that photograph),” hinting at his former relationship with Reena Roy.

50 per cent students per classroom, staggered lunch breaks among DDMA guidelines for reopening of schools 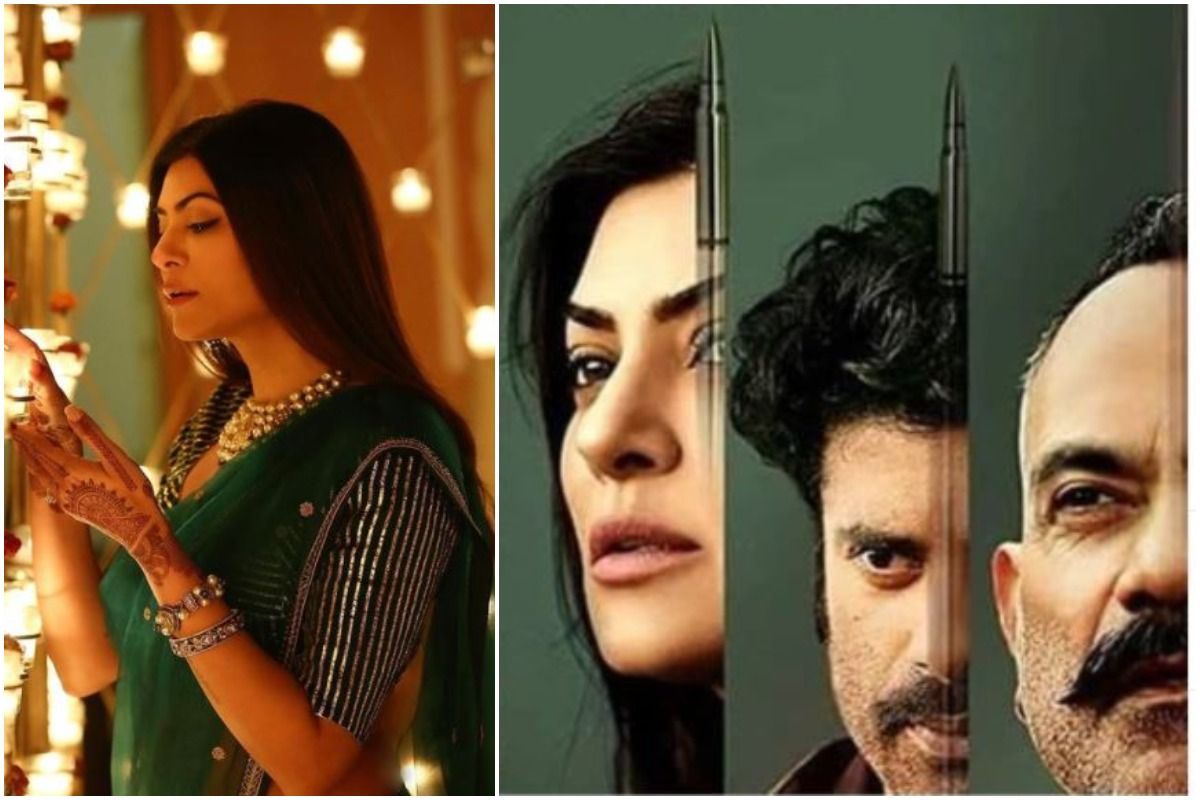