Actor Shehnaaz Gill’s brother Shehbaz Badesha, who was seen accompanying his devastated sister at Mumbai’s Oshiwara Crematorium for the last rites of actor Sidharth Shukla, on Friday took to his Instagram handle to pay his tribute to the late star. Shehbaz took to Instagram and shared a picture of the ‘Bigg Boss 13 winner’ in a football jersey and alongside it wrote a touching note.

In the post, Shehbaz called Sidharth Shukla his ‘sher’ (lion) and said that he dreams to be like him. “Mera Sher, you are always with us and you will be always. Will try to become like you. It is a dream now and this dream will come true soon. I will not say RIP because you are not, love you,” read Shehbaz’s caption.

On Friday, photos and videos of Shehbaz trying to protect sister Shehnaaz Gill as she she made her way through the crowd outside Mumbai’s Oshiwara crematorium had srufaced online. In one of the videos, Shehbaz was seen consoling her sister Shehnaaz who looked pale and shattered after losing rumoured boyfriend Sidharth Shukla.

Jasleen Matharu, who had earlier visited Sidharth’s house to extend her condolences to the actor’s family, told Pinkvilla that Shehnaaz is ‘not in a good state’. “She was just sitting at a place, blank, nothing to say, lost in her world. I went up to her, tried talking but all she asked me to do was to sit next to her. I saw how disturbed she was and asked her to sleep. Exhausted, she fell off to sleep. I met her brother, Shehbaaz who is thankfully there for and with her in this grim hour. He will take good care of Shehnaaz, I am sure,” Jasleen had said.

Even Rahul Mahajan had said that Shehnaaz had gone completely pale as if a storm had passed by and washed everything away.

Actor Sidharth Shukla bid farewell to the world on Thursday morning in Mumbai. While the exact reason behind his demise has not been revealed yet, several reports stated that the 40-year-old actor died due to a heart attack. He was cremated on Friday at Oshiwara crematorium this afternoon. His mortal remains were brought from the Cooper Hospital- Mumbai in an ambulance decorated with flowers. Sidharth’s mother Rita Shukla, sisters and rumoured girlfriend Shehnaaz Kaur Gill, who was accompanied by her brother Shehbaz were present at the crematorium.

Sidharth was 40 when he breathed his last. Mumbai’s Cooper hospital confirmed his death to ANI. According to one of the hospital officials, around 9:25 am, he was brought dead to the hospital on Thursday. However, the exact reason behind his demise has not been revealed yet.

For the unversed, Sidharth Shukla rose to fame with the hit TV shows ‘Balika Vadhu’ and ‘Dil Se Dil Tak’. He also shared screen space with Alia Bhatt and Varun Dhawan in the 2014 hit film ‘Humpty Sharma Ki Dulhania’. The actor was also seen alongside Diljit Dosanjh in the 2018 movie ‘Soorma’. He recently tasted success with his stint on the reality show ‘Bigg Boss 13’, where he emerged as the winner. The actor’s last screen outing was Ekta Kapoor’s insanely popular show ‘Broken But Beautiful 3’ in which he played the role of Agastya. 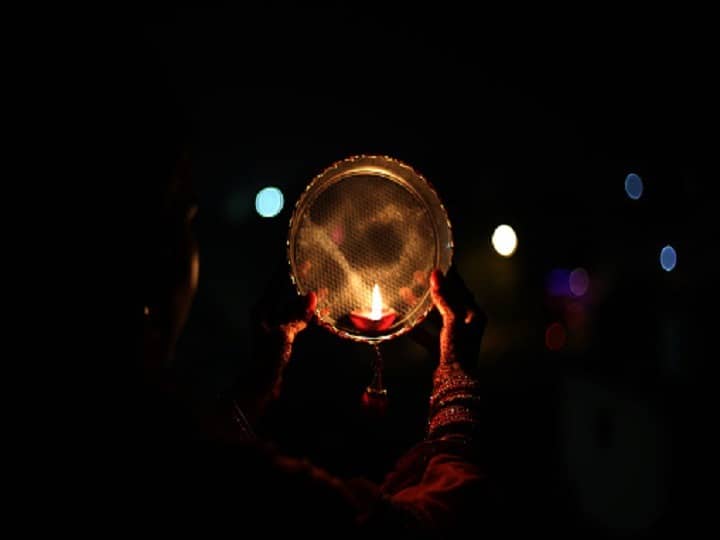 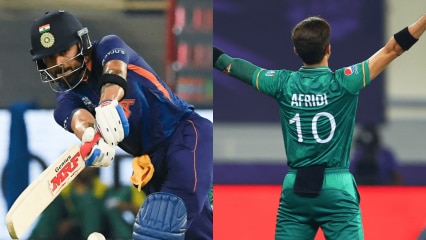 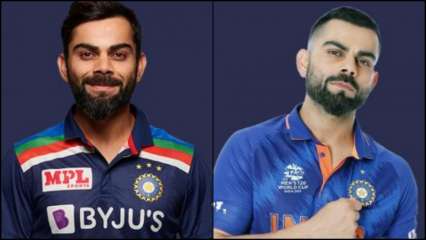 ICC T20 World Cup 2021: Here’s why India’s new ‘Billion Cheers Jersey’ has only one star on it