The two skeet shooters Angad Vir Singh Bajwa and Mairaj Ahmad Khan completed their vaccination process in Zagreb, Croatia, following a long drive from their training base in Italy.

While Asian champion Angad required a second dose, as he had taken the first shot on April 1, Mairaj had not been given any dose till July 1. Thus, Mairaj was administered the Johnson & Johnson single dose vaccine, and Angad got his second shot of Covishield.

READ: Shooter Mairaj set to drive to Croatia from Italy for vaccine shot

Mairaj’s training was in disarray earlier, as he lost his father, and was later Covid-19 positive on April 27. He travelled to Italy following a negative report on May 13.

All efforts to have the vaccine in Italy itself had proved unsuccessful, despite the government and national federation communicating the urgency to the authorities concerned.

With its main Olympic team based in Zagreb in a very favourable set up, the national federation had asked the two skeet shooters to get their vaccine shots in Croatia.

Pane of glass ‘size of a refrigerator’ falls on shopper at Arizona mall, officials say 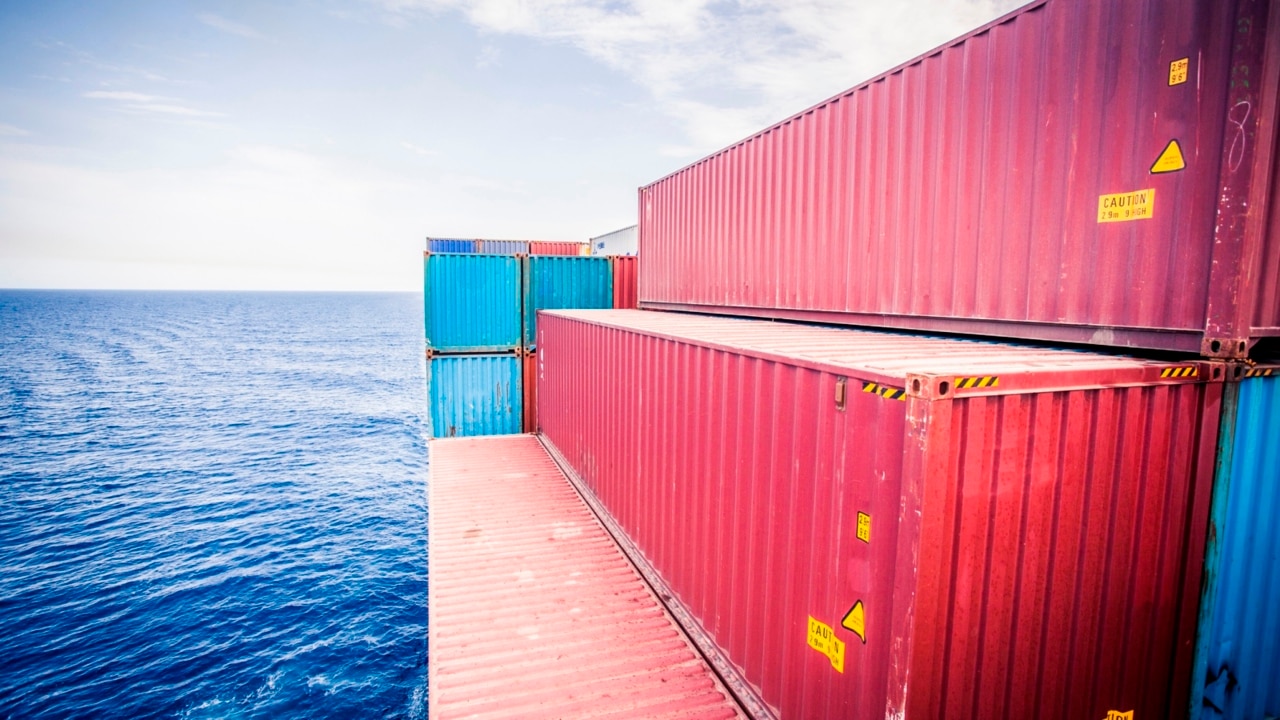 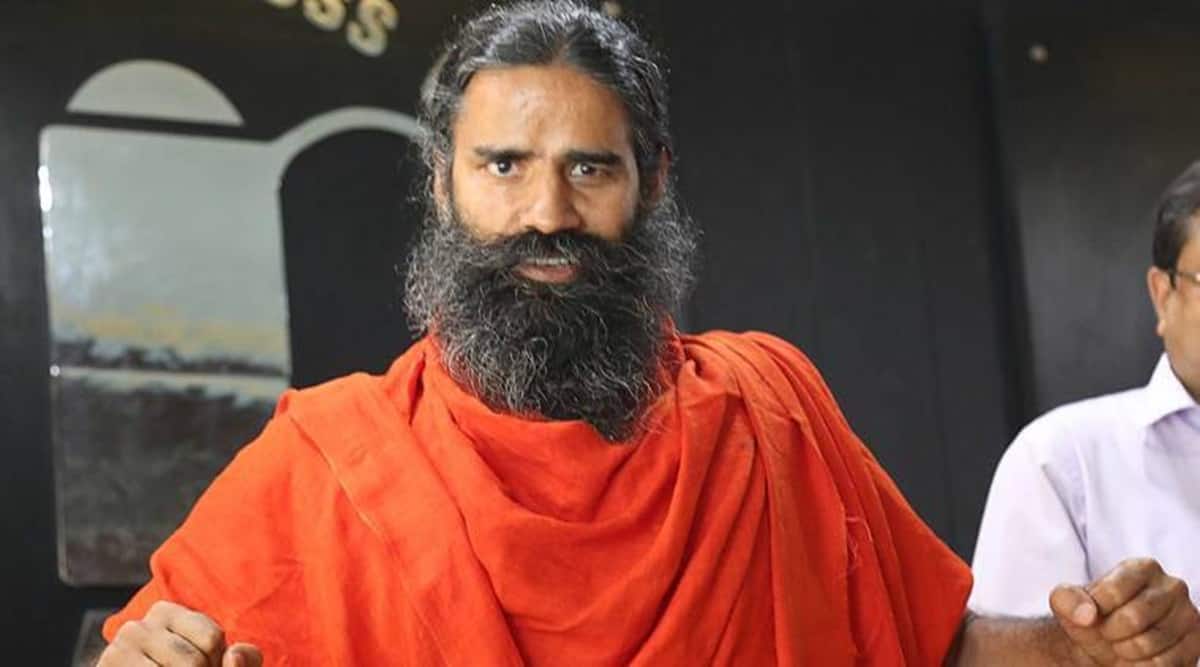