The 30-year-old Rahi topped the podium in style as she scored an amazing 39 pts in the final after qualifying second with a total of 591. She made perfect scores in the third, fourth, fifth and the sixth series. The ace shooter was  8 points ahead of the silver medalist, which went to France’s Mathilde Lamolle, who scored 31 in the final.

Official Twitter handle of Sports Authority of India in a post said, “What a superb performance by Tokyo2020 bound 25m pistol shooter
Rahi Sarnobat as she wins the Gold at the ISSF Shooting World Cup in Osijek, Croatia. She was 8 points ahead of the silver medalist. Many congratulations! #Cheer4India.”

This is reportedly India’s first in the ongoing edition after the country secured one silver and two bronze medals earlier in the tournament. With the latest addition of gold in the kitty, India’s current medals tally at the ISSF World Cup in Croatia stands at four — one gold, one silver, and two bronze.

Explained: Significance of the timing of Piyush Goyal’s comments on e-commerce 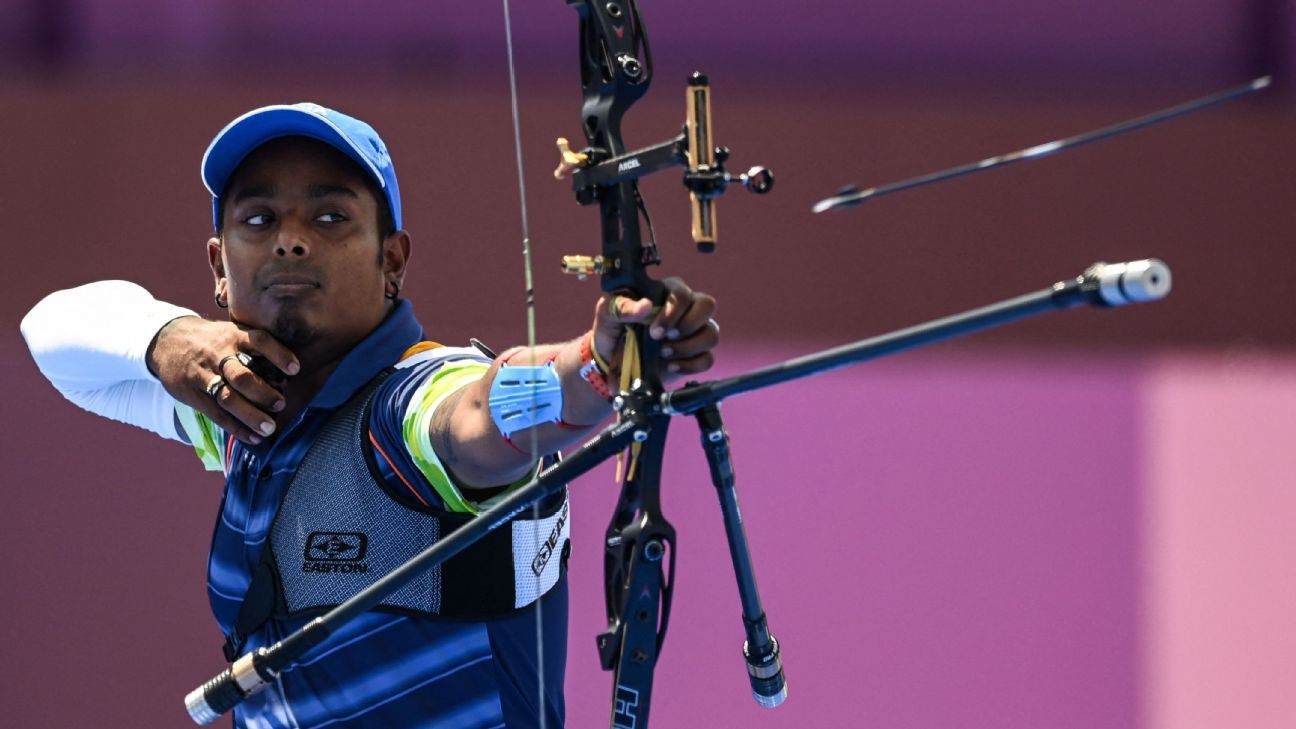 One shot, one chance, one perfect 10 as Atanu Das knocks out Korean legend 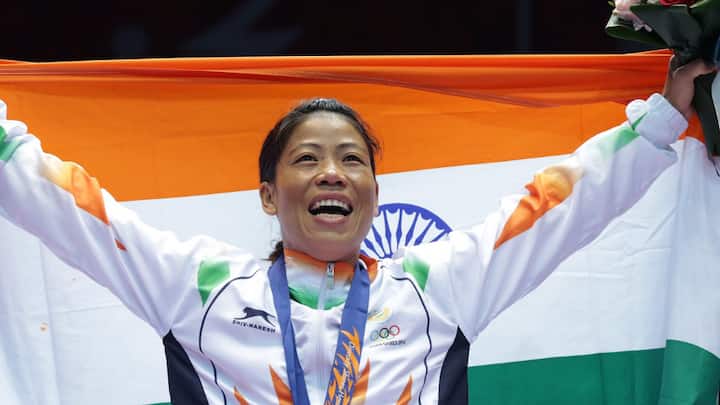 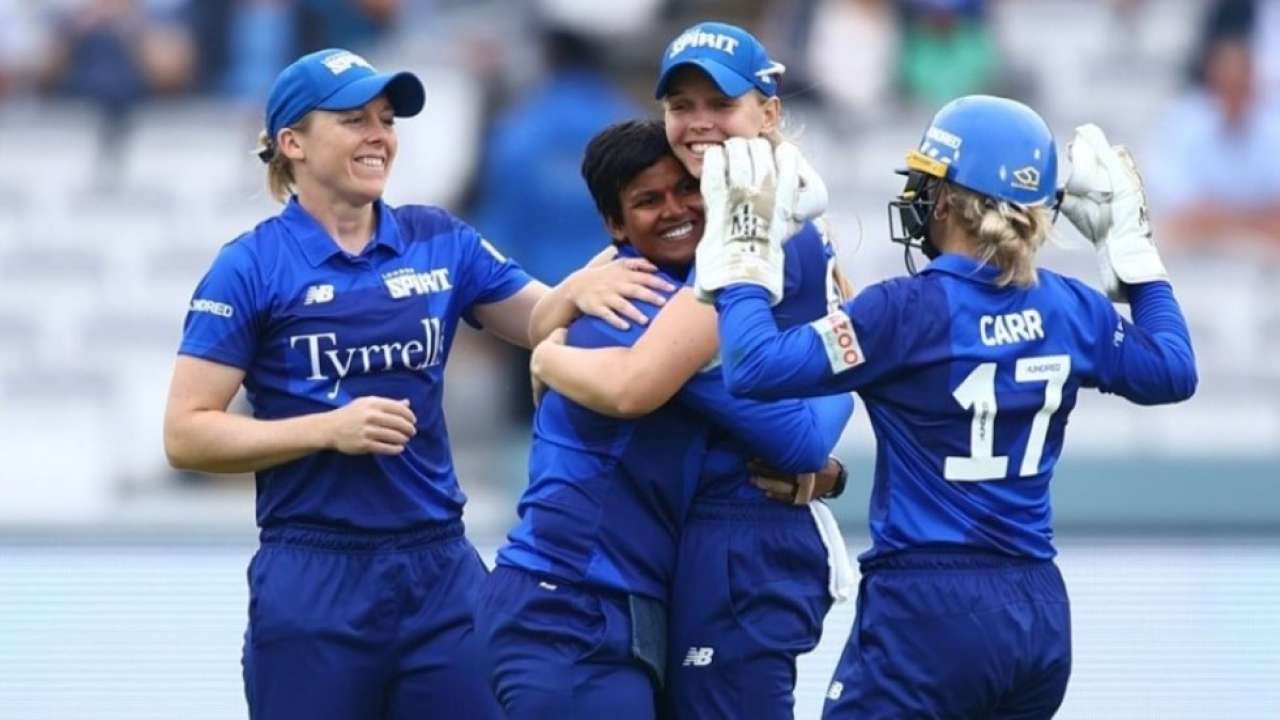 The Simone Biles lesson: The greatest athletes can be as humanly fragile as any of us