Alarming reports have emerged about the alleged taunts about his son that saw LeBron James demand fans be ejected from a game.

LeBron James had his reasons.

The LA Lakers star explained on Thursday why he had two Pacers fans ejected in overtime of his team’s 126-116 win in Indiana, including a clutch three-pointer that helped clinch the victory.

Watch the 21/22 NBA Season with ESPN on Kayo. Live coverage every week plus every game of the NBA Finals. New to Kayo? Start your free trial >

“When obscene gestures and language come into it, (it) can’t be tolerated,” James told reporters.

“There’s a difference from cheering for your team and not wanting the other team to win and things I would never say to a fan and they shouldn’t say to me.”

James, who finished with 39 points, did not specify what the fans — who appeared to be a couple — said to him.

Reports later emerged alleging comments made about James’ son Bronny dying in a car crash were the reason he asked for the Pacers fans to be ejected.

With 2:29 left in overtime, James pointed at the two fans and told the referee: “This one right f***ing here!”

The woman who got the boot shed some fake tears and made a pouty face on her way to the exit, though there were no other objections by the foul-mouthed couple.

James was coming off a one-game suspension, which kept him out of the Lakers’ loss to the Knicks on Wednesday, for elbowing the Pistons’ Isaiah Stewart in a bloody Monday melee in Detroit.

It’s not the first time James has had fans ejected from an arena. Last season, James had four fans kicked out of a game in Atlanta.

One of the fans, Juliana Carlos, continued her James hate on Instagram in a curse-filled rant. It earned her the nickname, “Courtside Karen.”

There have been no reports of the Pacers couple taking their gripe to social media. 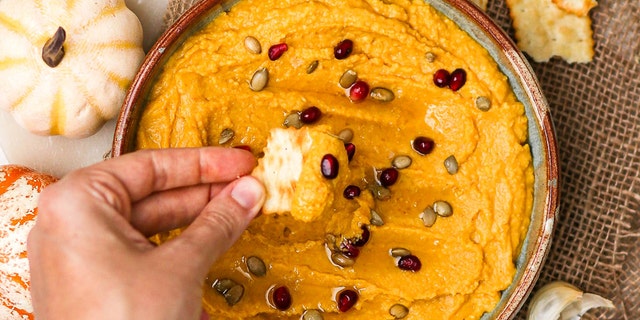 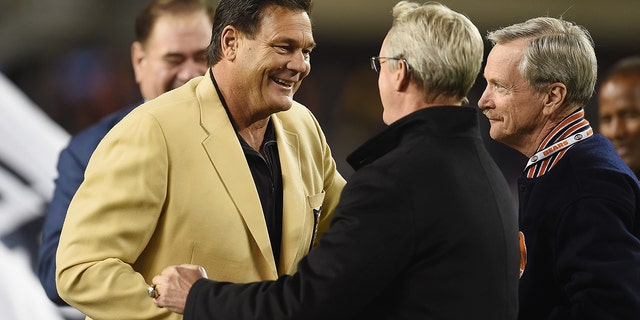 Follow Us
534
Featured Posts
This Industry Has 4 Cr Jobs In India: Have You Applied Yet?
8 mins ago

Digital multitasking can be detrimental to a child’s mental health, study warns
14 mins ago