Actor Sidharth Shukla, who passed away on Thursday morning, was laid to rest in the presence of his mother, two sisters and rumoured girlfriend Shehnaaz Gill on Friday at Mumbai’s Oshiwara Crematorium. Ever since the news of the actor’s demise broke, condolences have been pouring in from all quarters. Joining the like of Salman Khan, Akshay Kumar, Alia Bhatt, Varun Dhawan and others was global star Priyanka Chopra Jonas, who on Friday, condoled the demise of Sidharth Shukla.

Taking to her Twitter handle, Priyanka shared a contemplative quote that read, “Legacy is not leaving something for people. It’s leaving something in people. – Peter Strople” She further condoled his family and loved ones by writing, “Gone too soon #SidharthShukla. Deepest condolences to his family, friends and fans. Om Shanti,” with folded hands emoticon.

Deepest condolences to his family, friends and fans. Om shanti

Sidharth bid farewell to the world on Thursday morning in Mumbai. The exact reason behind his demise has not been revealed yet. Many reports stated that the 40-year-old actor died due to a heart attack. His mortal remains were brought from the Cooper Hospital- Mumbai in an ambulance decorated with flowers. Sidharth’s mother Rita Shukla, sisters and rumoured girlfriend Shehnaaz Kaur Gill, who was accompanied by her brother Shehbaz were present at the crematorium.

Sidharth was 40 when he breathed his last. Mumbai’s Cooper hospital confirmed his death to ANI.

According to one of the hospital officials, around 9:25 am, he was brought dead to the hospital on Thursday. However, the exact reason behind his demise has not been revealed yet.

He also shared screen space with Alia Bhatt and Varun Dhawan in the 2014 hit film ‘Humpty Sharma Ki Dulhania’. The actor was also seen alongside Diljit Dosanjh in the 2018 movie ‘Soorma’. He recently tasted success with his stint on the reality show ‘Bigg Boss 13’, where he emerged as the winner. The actor’s last screen outing was Ekta Kapoor`s insanely popular show ‘Broken But Beautiful 3’ in which he played the role of Agastya.

Telangana: Villagers, cops save 16 tourists stranded in forest after local river starts overflowing due to rain 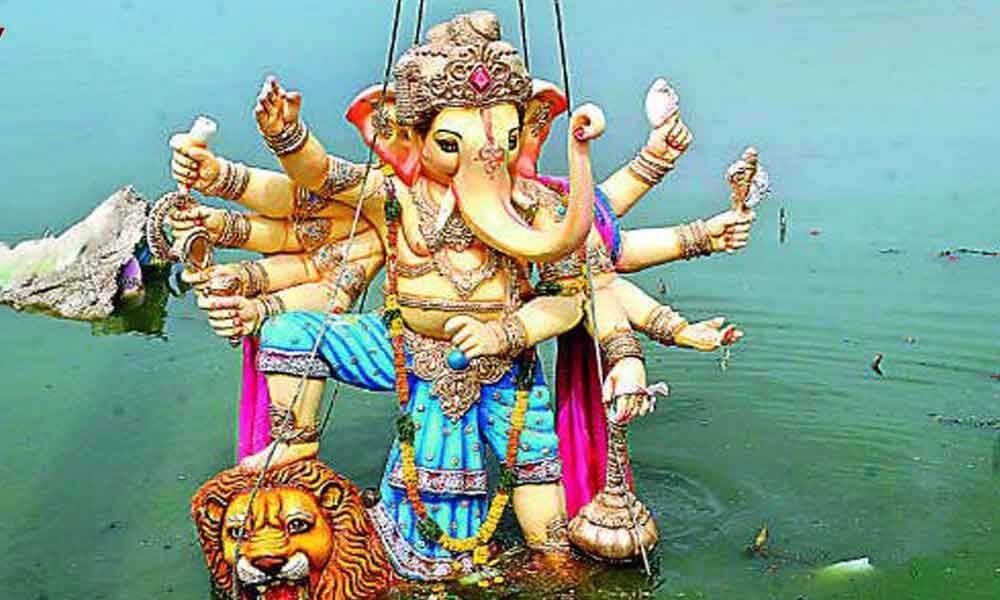 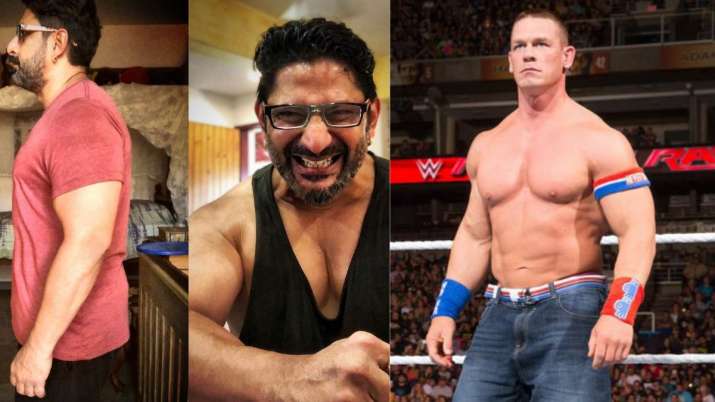 Kartik Aaryan takes the wrong route & gets lost while driving in Panchgani, drops a blurry selfie 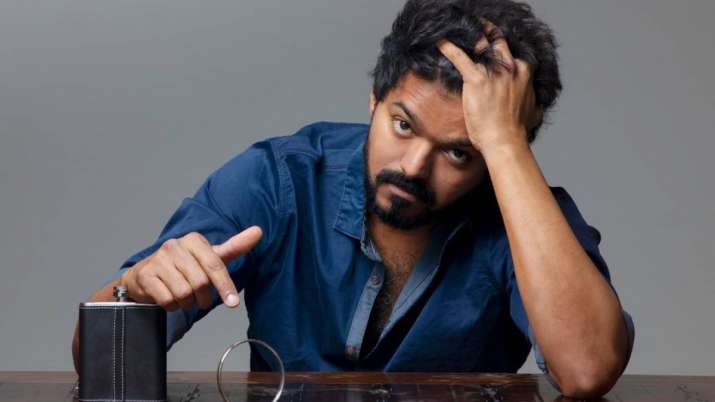 Tamil Famous person Vijay strikes court docket in opposition to mother and father, others for misusing his identify