Atletico Madrid coach Diego Simeone has conceded his side need to change things after an unconvincing start to the season.

In La Liga the side was defeated 1-0 by lowly Alaves on Saturday, while its stalemate with Porto in its first Champions League Group B game earlier this month means the side has little room for error when it faces AC Milan on Tuesday.

“In a lot of the games we’ve played this season our opponents have stopped us from creating space,” Simeone said.

“We’re on the back of a season that teams have been able to use to get to know us, and they work on what we’re good at. It’s down to us to evolve and change,” he added.

Simeone has Thomas Lemar back from a thigh injury for the trip to a stadium he knows well, having spent two years at city rival Inter Milan during his playing days.

“We know we’re up against a tough opponent who have a good team and who play dynamic stuff,” Simeone said.

“The chance to play against a side like Milan in the Champions League is great, the best teams. They’ve grown and improved a lot in the last few years and of course I like the stadium there.”

Stefan Savic, who is serving the second of a four game suspension carried over from last season, is the only player missing for Atleti. The group’s other game is Porto against Liverpool, who beat Milan 3-2 on the first matchday.

A recalled emergency blood sugar kit failed. This caused seizures and can cause death 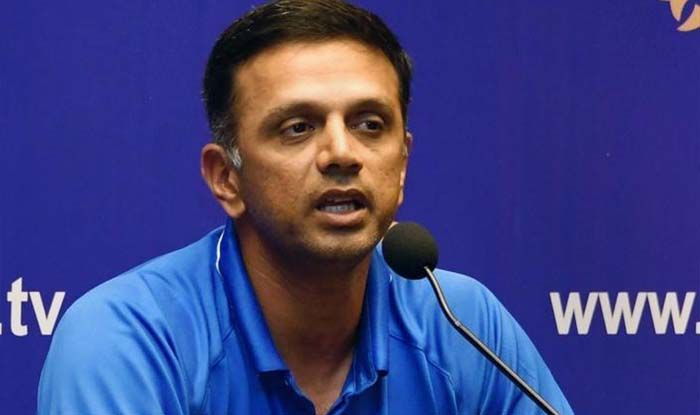 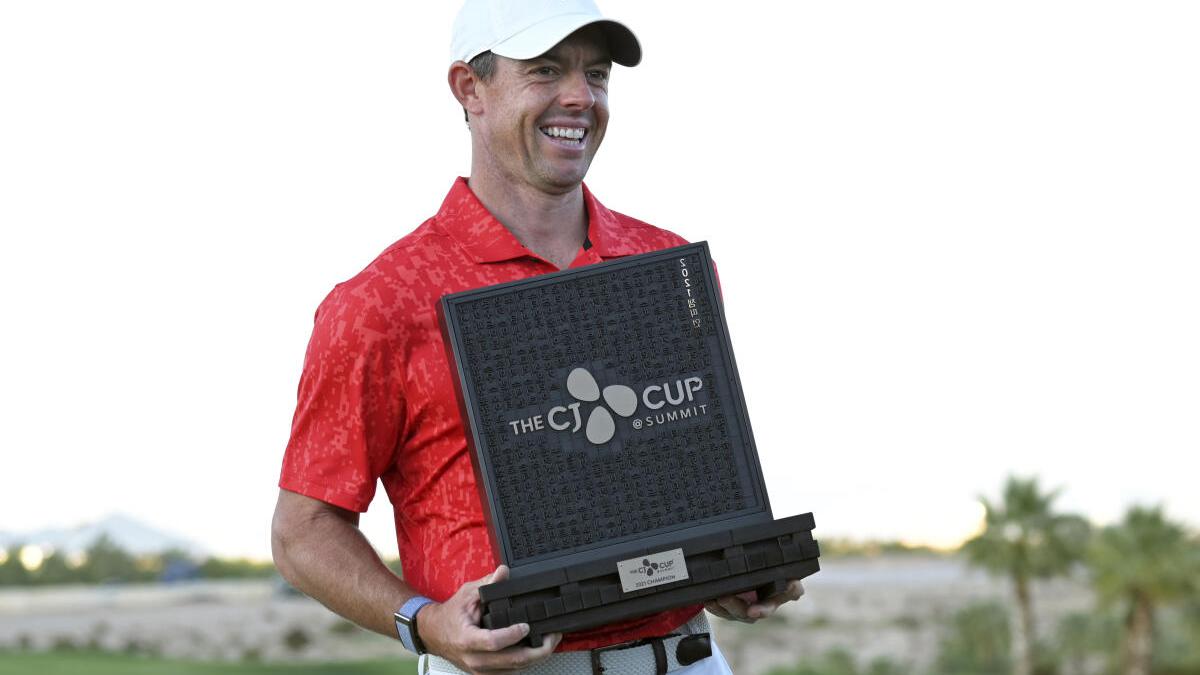 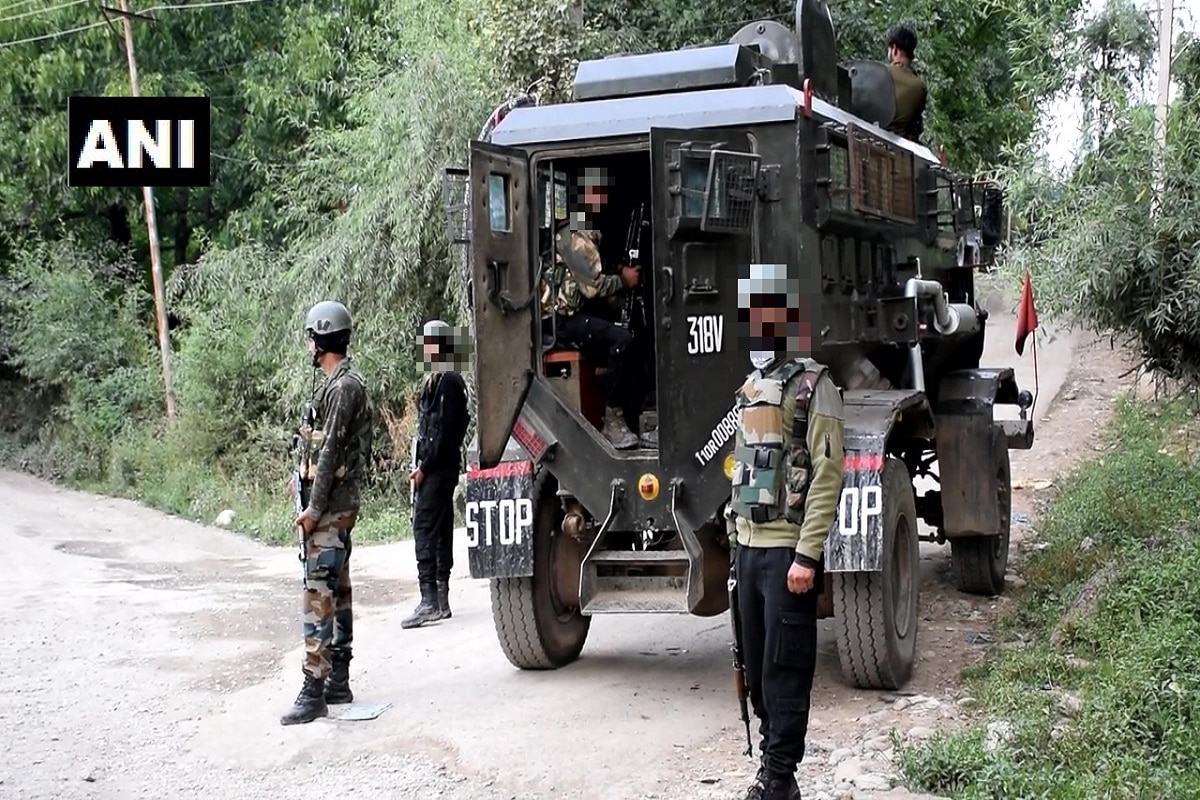