New Delhi: Actress Simple Kaul, who is seen playing ‘Koel’ in the ongoing show ‘Ziddi Dil Maane Na’, has talked about the ongoing track in the show that reflects the problem of domestic violence through her character.

The actress shares her initial thoughts on this change in ‘Koel’s life and the emotional turmoil she is going through in the show.

She says: “The latest episodes have been a challenge for me because we are projecting a completely different side of ‘Koel’ and her life. In the beginning I had not been briefed about this side of her; it came up much later in the story, so it was something very new for me and it came with a lot of responsibility as well.”

Simple goes on: “The current track made me pay much closer attention to something that was otherwise only at the back of my mind. My focus was on understanding her toxic past and the emotions that came with it, and then relating those to her present and how those would come about in the episodes.”

She further reveals the trajectory of the show that is about ‘Koel’s daunting past landing up in front of her again as ‘Abhay’, her very controlling husband, who comes with legal help this time for their son Nikhil’s (Nirbhay Thakur) custody.

“Her husband tracks her down at the academy and comes with police and his legal team to get his son’s custody. This brings up a lot of past trauma for her and she is also worried about the safety of her son. She is at a difficult crossroads. Either she gathers strength to stand up against the violence for her son’s sake or succumbs to ‘Abhay’s dominance and abuse. So, it is going to be insightful to see how her story evolves and how the other trainees get involved in the matter.”

Sharing her thoughts on this concerning subject, Simple says: “Domestic violence is not much talked about or discussed around us, and we are bringing forth this much relevant topic in hopes that people pay attention to it and reflect upon it. ‘Koel’s story is the story of a lot of women across the country and domestic violence plagues our society.”

Talking about how Koel’s role has impacted her, she adds: “Playing this character made me understand the experiences of many other women very closely. It hasn’t been the easiest to essay such an intense storyline.” 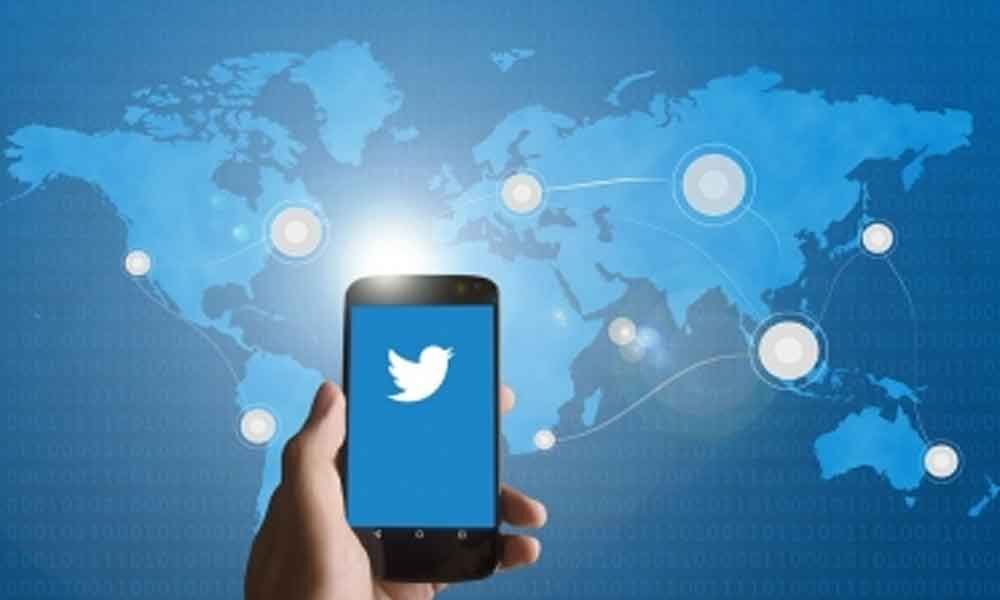 JioPhone Next now available for purchase from Reliance Digital website: Specs, price, everything to know
18 mins ago