Guwahati: Two days after two were killed in a violent clash with police in Assam’s Darrang district, Chief Minister Himanta Biswa Sarma on Saturday said he has an intelligence report that certain people collected Rs 28 lakhs during last 3 months to stop the eviction drive in the district. He further added that when those people couldn’t resist eviction, they mobilised public and created havoc on that day.Also Read – Can’t Allot 30, 40 Acres of Land Like That, Will Talk To Encroachers Again: Assam CM On Eviction Drive

Giving further details, the chief minister said that the state administration has the names of 6 persons. “Prior to the day of incident, the PFI visited the site in the name of carrying food items to evicted families. Various evidence are now emerging, implicating certain people, including a lecturer,” he added. Also Read – Assam Girl in Shorts Forced to Wrap Curtain Over Legs to Write Entrance Exam, Calls It ‘Most Humiliating Experience’

State govt has an intelligence report that certain people collected Rs 28 lakhs during last 3 months, saying that there’ll be no eviction. When they couldn’t resist eviction, they mobilised public & created havoc on that day: Assam CM Himanta Biswa Sarma (1/2) pic.twitter.com/2CVacyx5eX

Saying that the evictions were done as per their consent, the chief minister said he had told them about evictions and that they should ensure no resistance, which they promised. “I explained same thing to Congress. They agreed with me and appreciated the decision. They created mayhem the next day,” Sarma further stated.

It must be noted that a violent clash broke out on Thursday in Assam’s Darrang district as police tried to evict “encroachers”, leaving two people dead in police firing, around 20 injured in clashes, and a shocking video where an apparently dead man with a bullet wound on his chest lay motionless but was still hit by a man slinging a camera.

Later, the state government announced a judicial inquiry into the circumstances leading to the incident amid mounting public anger.

An order issued by the Home and Political Department’s Secretary Debaparasad Misra said the government has decided the inquiry will be conducted by a retired judge of the Gauhati High Court.

The public protest had erupted over the demand for rehabilitation of nearly 800 families evicted from the land they were living on for decades.

Police initially fired in air to disperse the protesters but failed, forcing the men in uniform to fire at people, killing two and injuring at least ten others. Around 10 more, including policemen, were also injured in clashes.

Meanwhile, a purported video of the incident has gone viral on social media where a photographer is seen kicking a person, presumably dead. The video shows hundreds of policemen firing at unseen targets from behind the trees, and a man in vest and lungi running on a dusty street. A photographer ran behind him until the time the men in uniform surrounded the man as gunshots rang in the background. 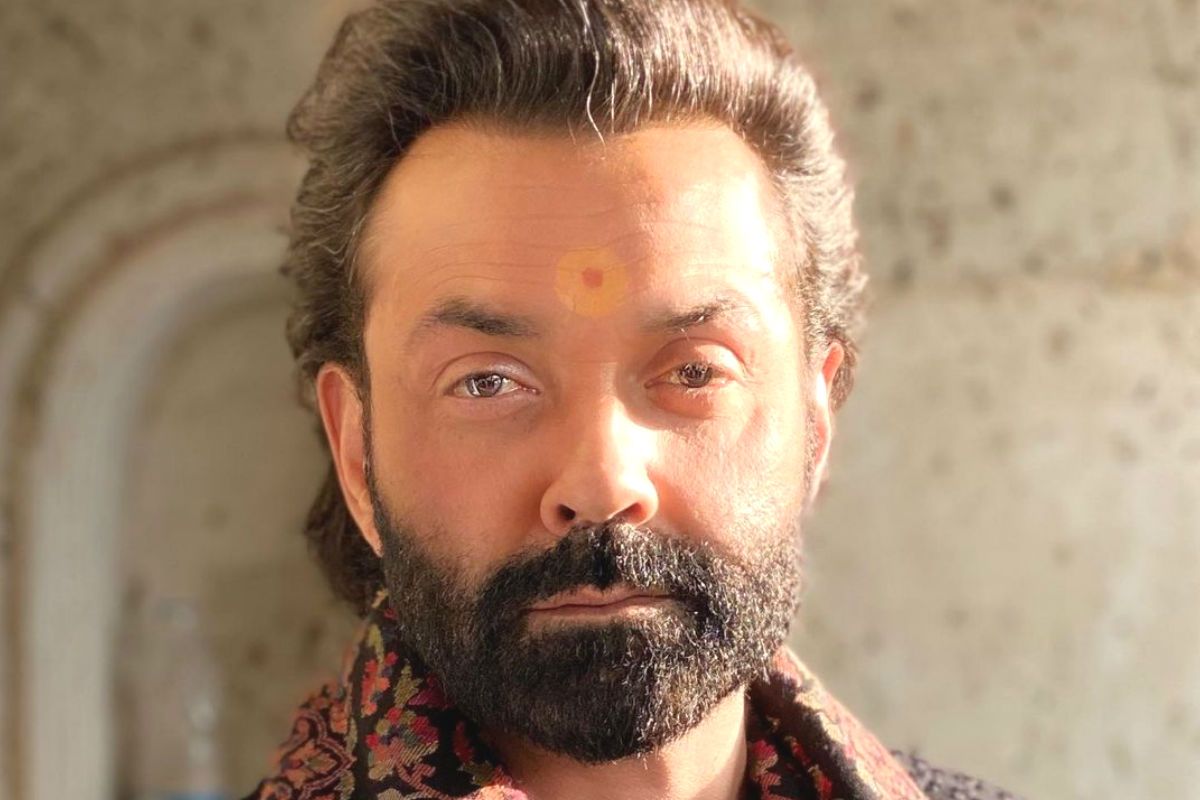 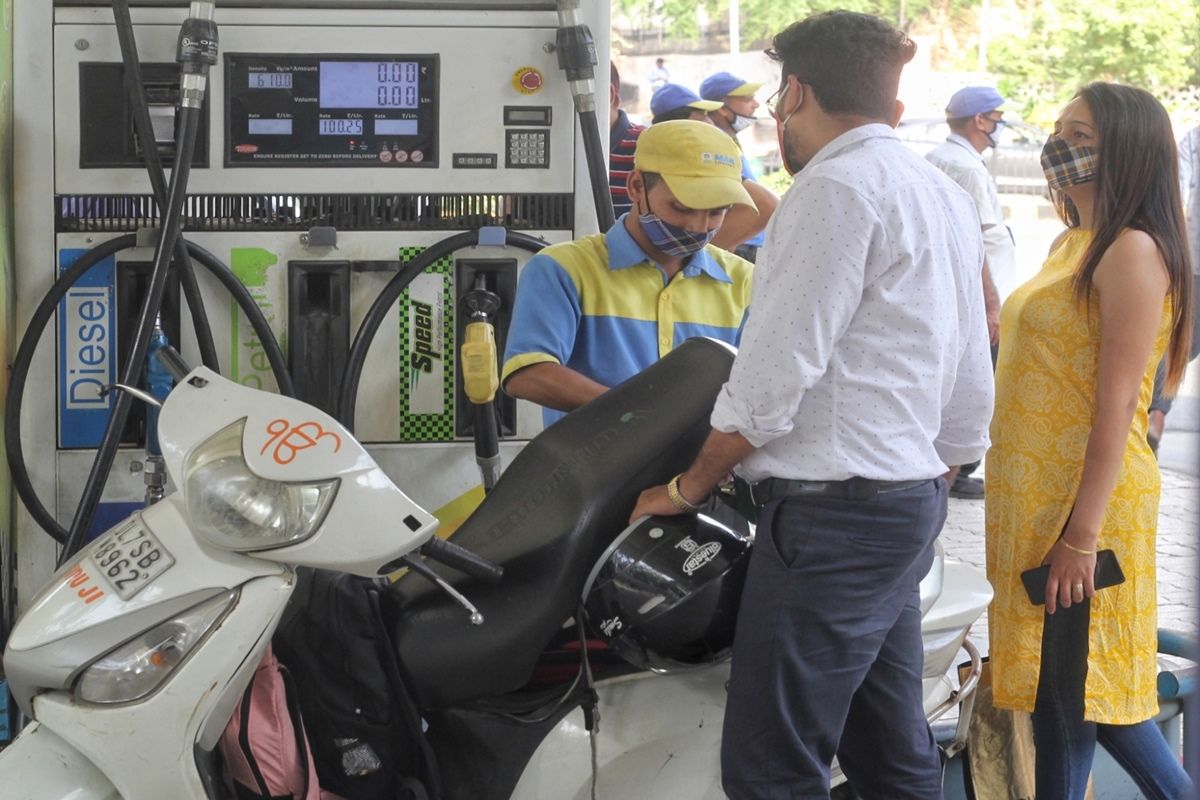 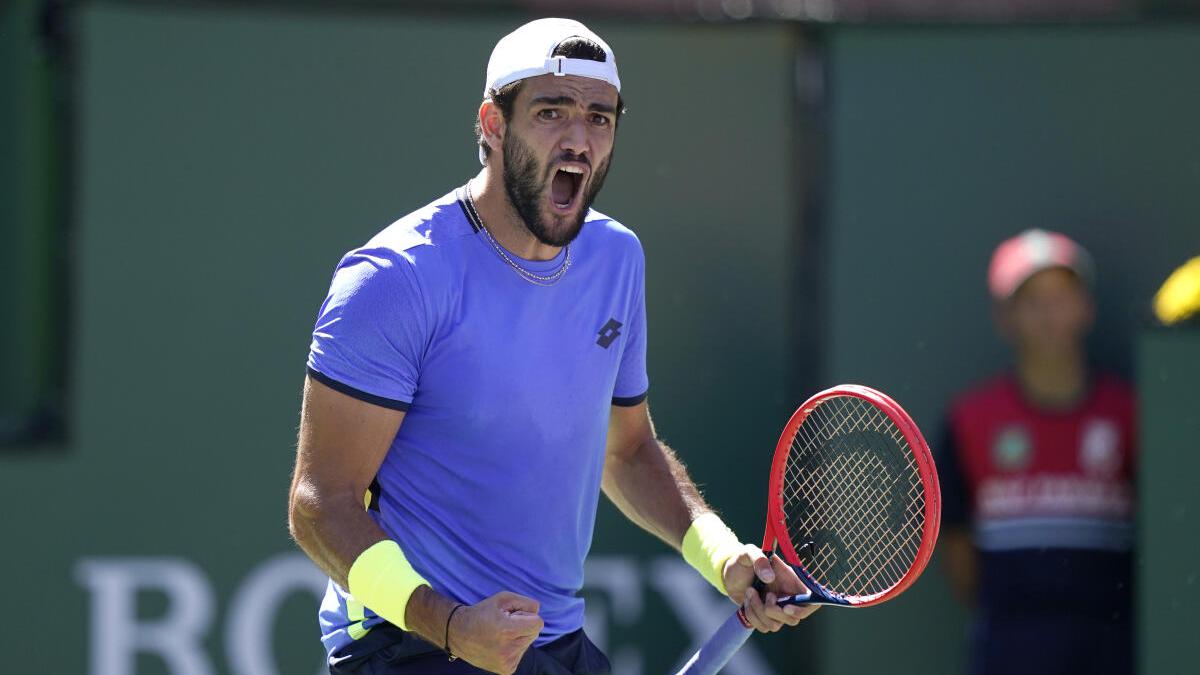