Media giant—Sony Pictures—has seen a dip in its first-quarter profit from $247 million last year to $232.7 million, representatives have shared this news with the media.


On Wednesday, Sony Corporation has reported its April-to-June earnings at its headquarters in Tokyo. The Japanese conglomerate attributed the 1.7 percent decline in earnings at the pictures division —covering movies, TV networks and TV production — to increased production costs that more than offset higher revenue.


The quarterly revenue at Sony Pictures climbed from $245 million in the quarter to $1.87 billion, a 15 percent increase in the over-the-year period.


Revenue for its motion pictures rose, too, but only marginally. The studio’s television production business and home entertainment segment recorded decreases. Networks revenue rose “due to higher advertising and subscription revenues,” the company said in a statement.


While some of its contemporaries have sought to emulate Netflix by launching their own costly direct-to-consumer streaming services, Sony has opted to remain a producer and licensor in a seller’s market. To that end, Sony inked a pair of lucrative, multi-year licensing deals for its film output with both Netflix and Disney in April. 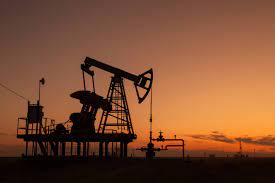 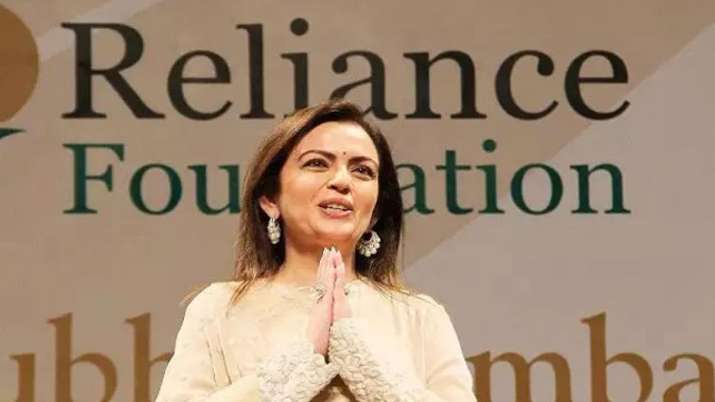