San Francisco: SpaceX, tech billionaire Elon Musk’s firm, is prepared to launch into orbit its first all-civilian mission ‘Inspiration4’ on Thursday(September 16) morning. SpaceX’s charity-driven mission, which will be commanded by tech entrepreneur Jared Isaacman and three others, aims to launch at 8:02 p.m. EDT Wednesday (5.30 a.m. India time Thursday), the company stated on its website.Also Read – SpaceX’s First All-Civilian Mission ‘Inspiration4’ to Launch on Sep 15. All You Need to Know

SpaceX is targeting a five-hour launch window aboard SpaceX’s Falcon 9 rocket and Dragon spacecraft from historic Launch Complex 39A at NASA’s Kennedy Space Center in Florida. The crew will orbit the planet aboard SpaceX’s Crew Dragon capsule every 90 minutes along a customised flight path. Upon conclusion of the three-day journey, Dragon and the Inspiration4 crew will re-enter Earth’s atmosphere for soft water landing off the coast of Florida. Also Read – Astronauts Enjoy ‘Floating Pizza Night’ At International Space Station, Internet is Amazed | Watch

The mission is part of billionaire Issacman’s ambitious fundraising goal to give hope to all kids with cancer and other life-threatening diseases. During their multi-day journey in orbit, the Inspiration4 crew will conduct scientific research designed to advance human health on Earth and during future long-duration space flights, the company said.

The Inspiration4 mission marks SpaceX’s latest private astronaut mission. The company’s Ax-1 mission, also planned for the end of 2021, hosts a crew of four private astronauts paying $55 million each for an eight-day trip to the ISS. In 2018, Musk had also announced that Japanese billionaire Yusaku Maezawa will hitch a ride around the moon on SpaceX’s new rocket system Starship, which is under development.

Customers found metal in stuffed shells from one of the U.S.’s largest grocery sellers 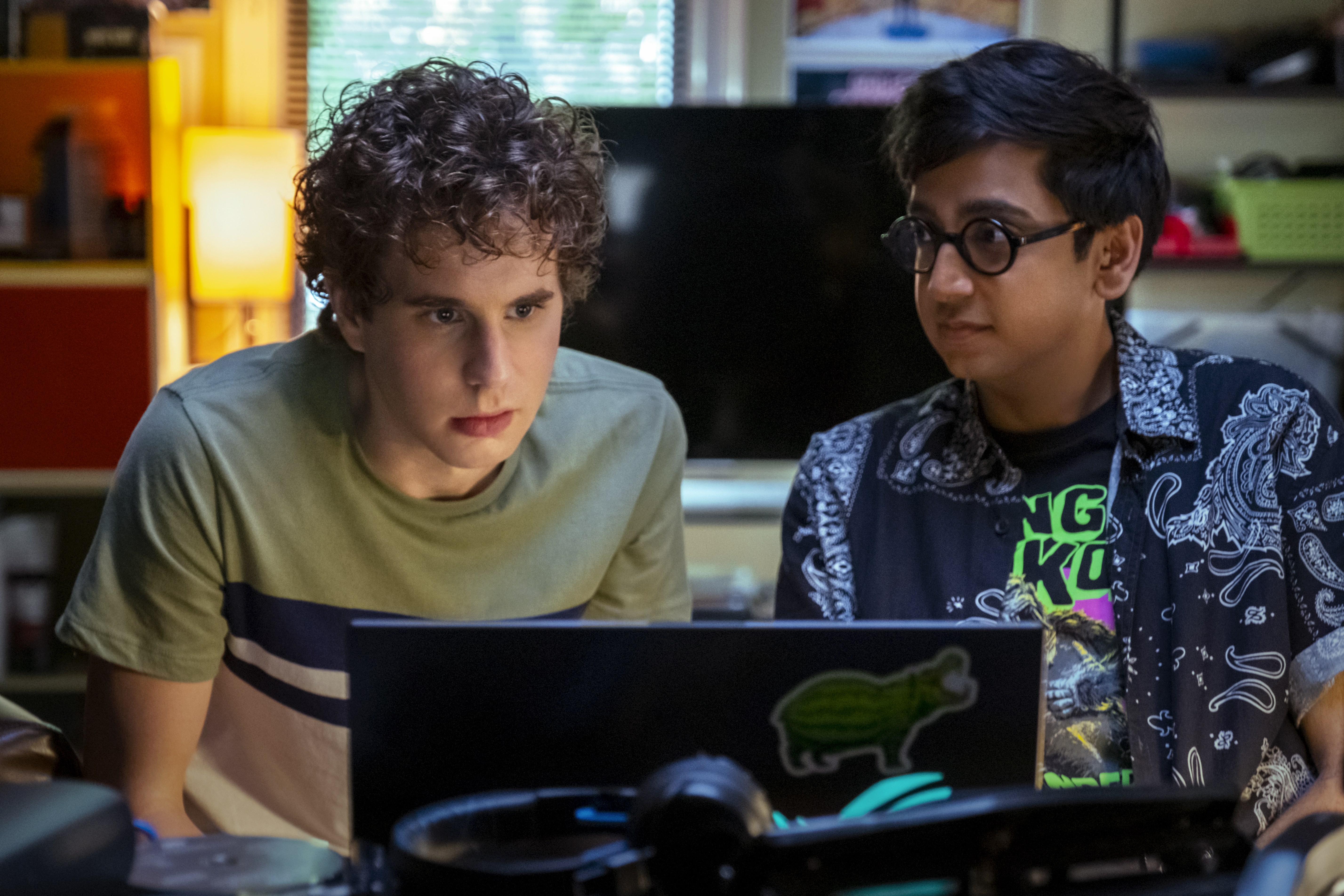